Social Security Increases Will Come at a Cost [Op-Ed] 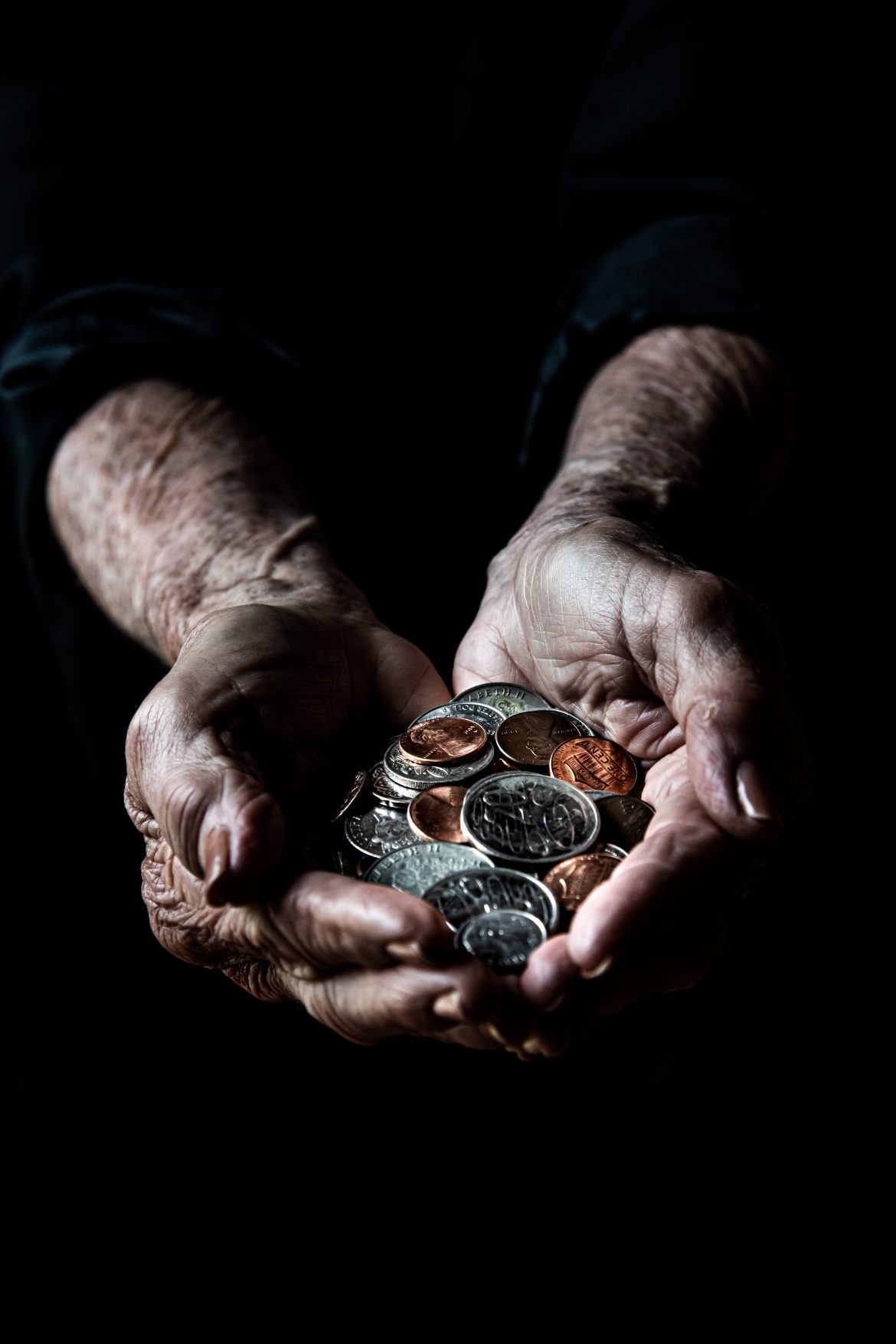 Social Security recipients are likely excited to learn that they could be receiving a major cost-of-living adjustment (COLA) in 2022, in accordance with the steep rise in inflation.

According to reports, the adjustment could be as high as 6.2%, a substantial increase over the 1.3% COLA implemented for 2021 and the biggest rise in decades. The increase will be adjusted and calculated using the CPI-W data through the third quarter of this year.

The government is essentially giving you money, then taking it back in order to pay for what they gave you, and then additionally cutting funding on the healthcare you will now be paying more for.  It is reasonable to assume that, as the government reduces what they will pay doctors under Medicare Part B, doctors will naturally reduce their quality of care.

This comes at the same time the Biden administration continues to push through spending bills unlike any our country has ever seen. In the last 8 months they have passed trillions of dollars with little regard to our national debt. Biden claims that these spending bills will all be paid for in time. In what time, Joe? In 50 years? At this rate our country will be bankrupt by then, and the U.S. dollar worthless. There is not enough tax money produced across the whole country to pay these bills. The rich could be charged a 90% tax rate and it still would not cover the government’s spending habits.

So, what will come of Medicare when we eventually need to answer for all this spending? When you have leaders that approve of taking a child’s life in the womb based on difficulties or inconvenience, do you have faith that those leaders will value your life and healthcare when it is not easy or convenient for them? If your political leaders support partial birth abortion – as long as the doctors keep the baby comfortable as they take his/her life – what leads you to believe they will place more value in the lives of their aging citizens? Will they agree to the cost of replacing your hip when money is short and you are no longer considered a productive citizen?

These are important questions to consider. This government will continue to pass more spending bills, convincing people they are getting more money, making them more reliant on the government, while reducing the value of their lives and freedoms through their involvement.

There is no free money. Stimulus checks, COLA, and wage increases are all temporarily satisfying, but all of this spending will come at a cost. Do Americans feel it is worth it? We will find out come midterm elections.

How to Create a Cyber Safety Plan for Your Small Business