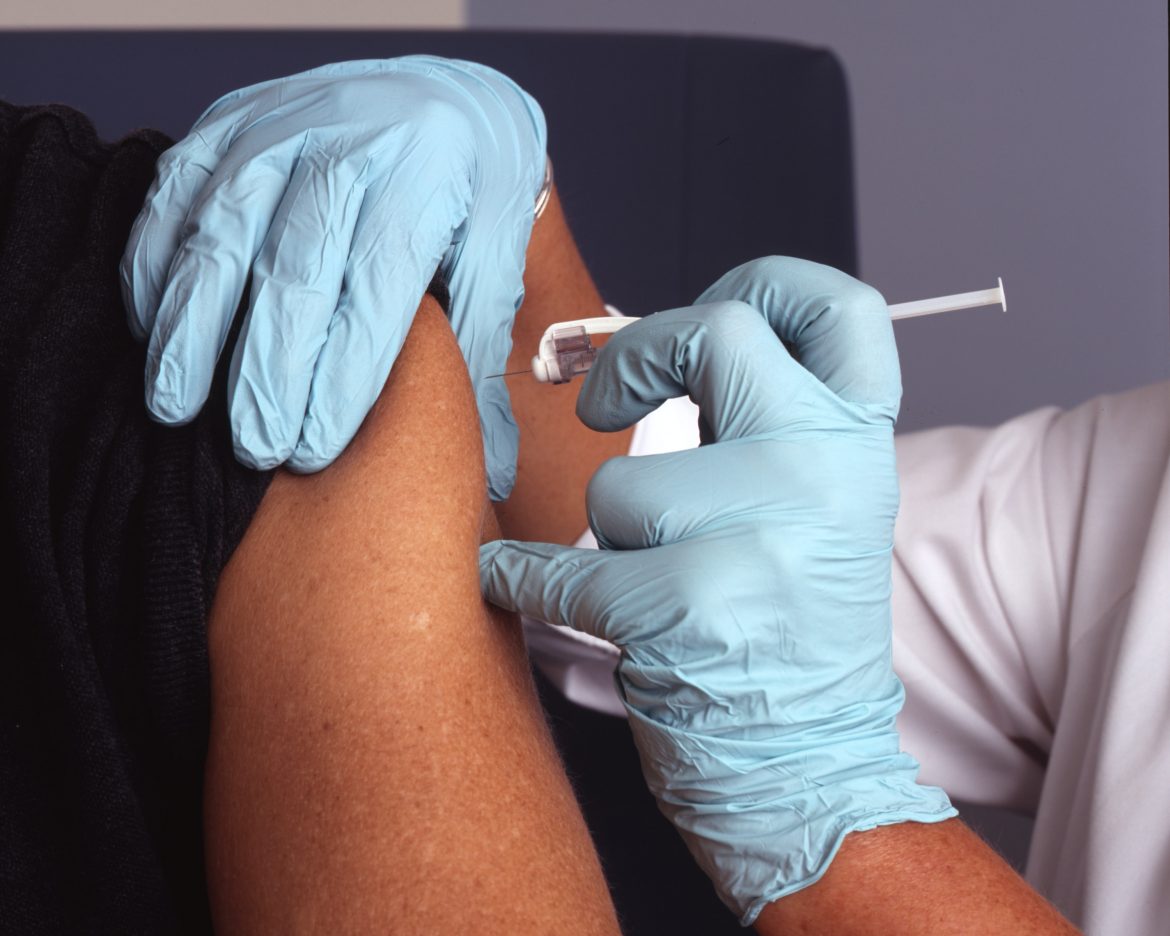 While the majority of the men and women who work in the 18 wings of the United States intelligence community have been vaccinated against COVID-19, a large swath face dismissal over a refusal to comply with a federal vaccine mandate.

Nomaan Merchant of the Associated Press reported Friday that thousands of federal intelligence employees have not complied with a mandate that requires all federal employees to be vaccinated or receive a medical or religious exemption.

Citing a conversation with Rep. Chris Stewart (R-Utah), a member of the House Intelligence Committee, Merchant reports that some intelligence agencies have between 20% and 40% of their employees refusing vaccination.

Under the current mandate, these employees have until Nov. 22 to comply or face removal from their positions.

“My question is what’s the impact on national security if we do that?” Stewart told the AP. “You’re potentially firing thousands of people on the same day. And it’s not like you put an ad on Craigslist and have people apply by Thursday.”

Stewart, who is vaccinated, has a history of opposing vaccine mandates. In September he vowed to boycott the Utah Jazz, his state’s NBA team, over their policy requiring spectators to show proof of vaccination or a negative COVID test.

“I have been vaccinated,” Stewart wrote in a Facebook post on Sept. 29. “Short of an overriding medical concern, religious teaching, or some other consideration such as a pregnancy, I have encouraged others to be vaccinated as well.

“But I will never allow a private company to require that I show proof of any medical procedure to visit their facility. I will never carry a vaccination passport. I will never share any of my private medical information with anyone except my health providers.”

Two days ago he tweeted, “Involving the government into every aspect of American lives is never the answer. That’s why @HouseGOP and myself will continue our fight to empower the individual, not the government.”

Involving the government into every aspect of American lives is never the answer.

That's why @HouseGOP and myself will continue our fight to empower the individual, not the government.

“If somebody is not willing to do what’s necessary to protect their own health and the health of their unit, that actually calls into question their ability to effectively do the job,” Crow told the AP.

It is unclear which intelligence agencies face the largest potential loss of manpower.