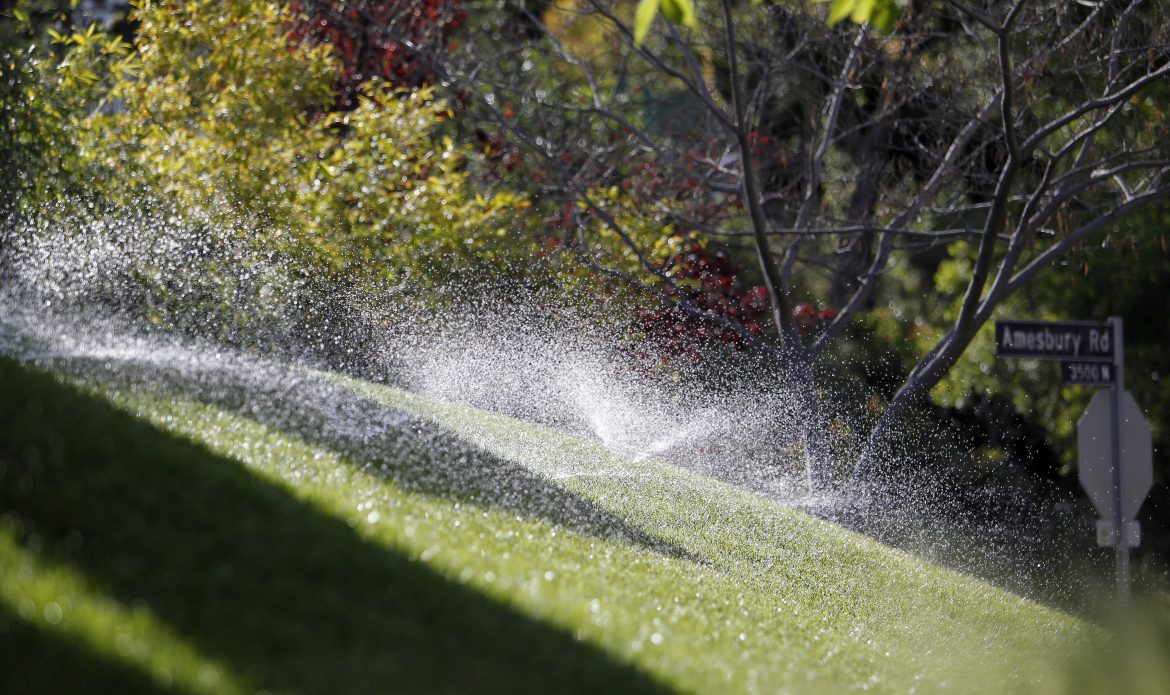 Some 6 million residents of Southern California are being ordered to water their lawns and gardens no more than once a week, the Metropolitan Water District said on Wednesday, citing the state’s historic drought.

The order affects some of the most populated areas of Los Angeles, Orange, San Diego, Riverside, San Bernardino and Ventura counties, although it does not apply to all parts of all the counties.

Metropolitan Water District officials warned residents that if they did not comply with the first-of-its-kind order, which will be enforced starting June 1, they would be banned from watering altogether.

“If we don’t see cutbacks, or conditions do not get better, the Metropolitan board has given me the authority to ban all watering as soon as Sept. 1,” MWD general manager Adel Hagekhalil told a news conference, according to the Los Angeles Times.

The edict, which follows three years of severe drought across much of California, will be enforced by local agencies in three counties and threatens a $2,000 penalty on residents caught watering their lawns more than once a week.

It is the first time that such restrictions have been imposed.

“Metropolitan has never before employed this type of restriction on outdoor water use. But we are facing unprecedented reductions in our Northern California supplies, and we have to respond with unprecedented measures,” Hagekhalil said in a statement.