Speculations of an NFT market crash surface from WSJ report 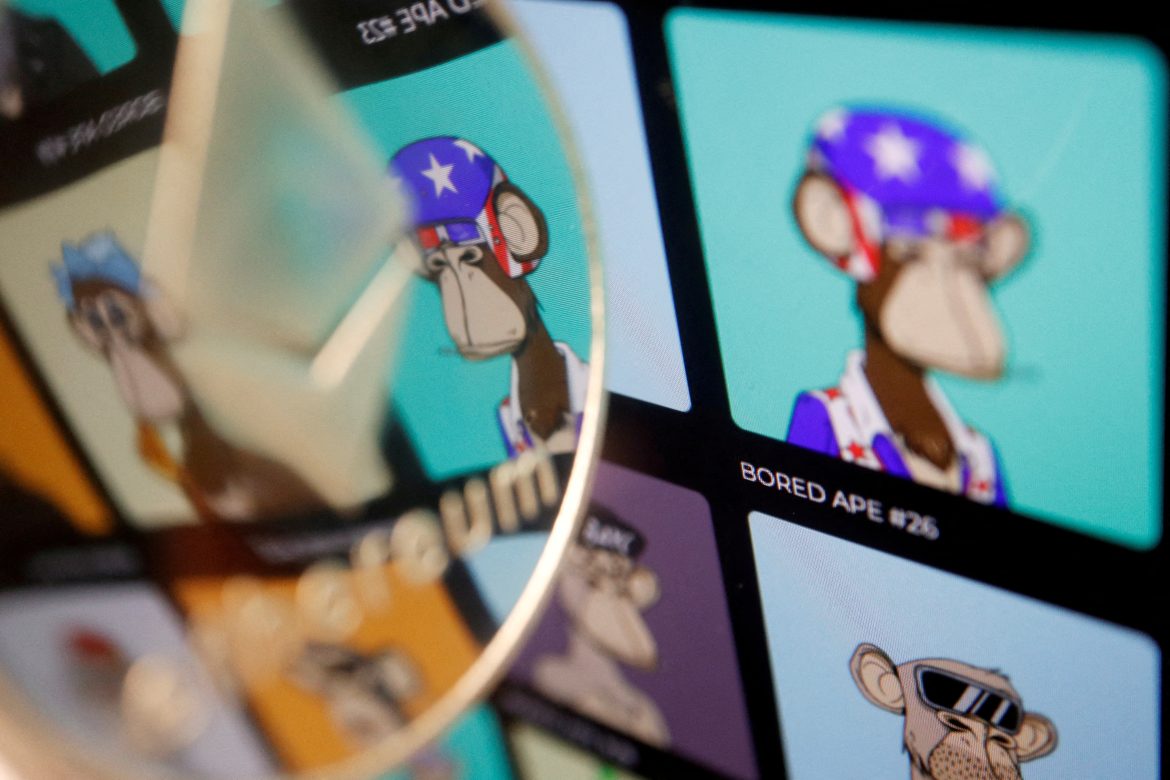 The NFT craze, which peaked back in early March of 2021, is showing a steep decline according to a May 3 report from The Wall Street Journal (WSJ).

In fact, NFT owners seem to be struggling with reselling their once prized-possessions. The first tweet from Twitter’s former CEO Jack Dorsey sold as an NFT for a whopping $2.9 million back in March of 2021. That same token is up for auction, but has not been able to garner more than $14,000 in bids.

Sina Estavi, the current owner of the Dorsey tweet and the CEO of Malaysia-based blockchain company Bridge Oracle, claims that the NFT market is still in its infancy and does not regret his purchase, according to the report.

Google Trends also reveals a dip in the trends popularity reporting that online searches for NFTs has dropped 89% after peaking in January of this year. Zach Friedman, co-founder and chief operating officer of crypto brokerage Secure Digital Markets, says the surviving NFTs will only be those that are “utility-focused.”

Even Elon Musk got in on the action, tweeting “I dunno … seems kinda fungible.”

The combination of lower sales, decreased online interest, and decreased activity led WSJ to this conclusion: “The NFT market is collapsing.” But not everyone believes that NFTs are dying so rapidly.

Digital Journal released a summary of a newly released report on the Global NFT Art Market which it says shows anticipated growth for the market.

The global NFT Art market Growth is anticipated to rise at a considerable rate during the forecast period, between 2022 and 2029 . In 2022, the market was growing at a steady rate and with the rising adoption of strategies by key players, the market is expected to rise over the projected horizon.

For an overview on what an NFT is, click here for an in-depth analysis from FISM News’s Karley Cicale.