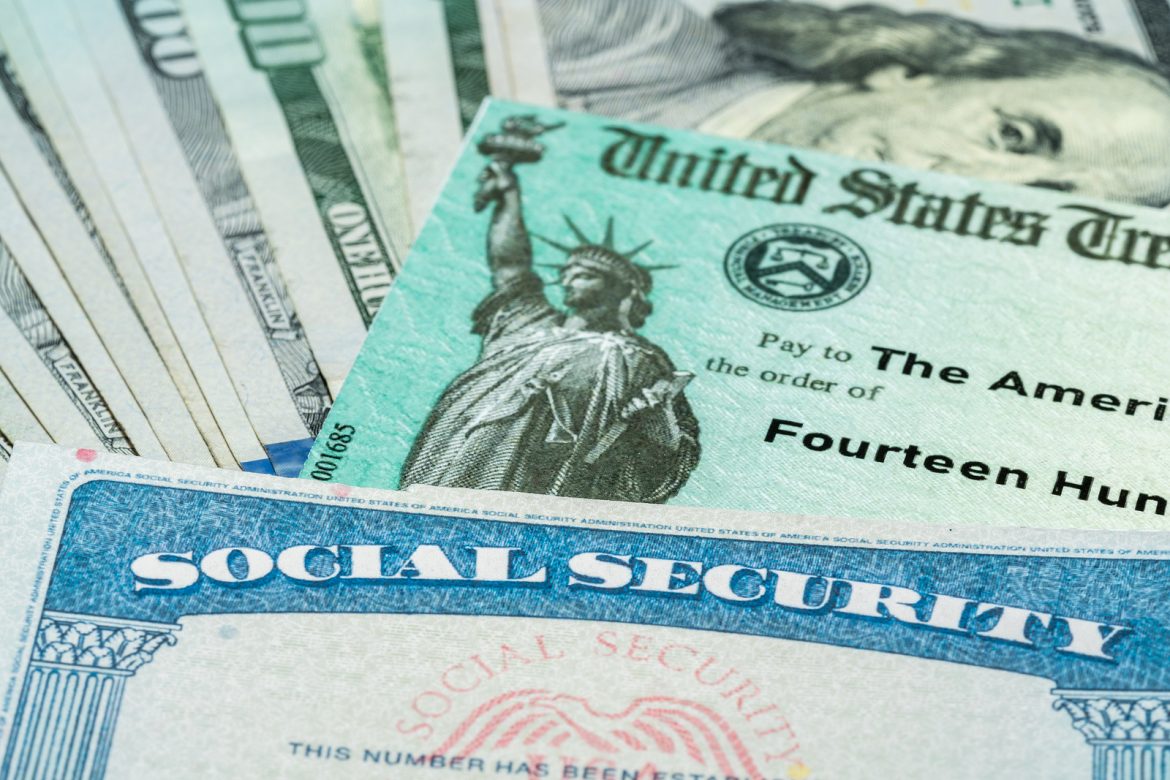 This represents the largest single-year cost-of-living adjustment (COLA) since a 7.4% rise in 1982.

In a press release, Darlynda Bogle, Acting Deputy Commissioner for Communications at the SSA, said the change would benefit about 70 million Americans, adding that the change was necessitated by inflation.

“The (Department of Labor’s Consumer Price Index) rises when inflation increases, leading to a higher cost-of-living,” Bogle said. “This change means prices for goods and services, on average, are a little more expensive, so the cost-of-living adjustment (COLA) helps to offset these costs.”

According to a factsheet released by the SSA, the increase will mean $92 more per month for the average retired person, with the average check being $1,657 each month. Couples would receive, on average, $154 more per month, or a check for $2,753.

While the extra money will no doubt be welcomed by its recipients, not everyone is celebrating the increase.

Megan Henney, writing for Fox Business, warns the move could move the Social Security fund toward insolvency, and pointed to a Committee for a Responsible Federal Budget estimate that the fund could run out of money by 2032, a year earlier than the group previously predicted, because of the latest COLA.

Taxpayers will also face an increased burden according to an SSA release. With the increase in average payments, the maximum taxable earnings threshold – the highest amount of a person’s income subject to Social Security withholdings – will jump from $142,800 to $147,000.

The SSA said through the release that Social Security recipients will receive an official notification of their specific increase amount by late December.