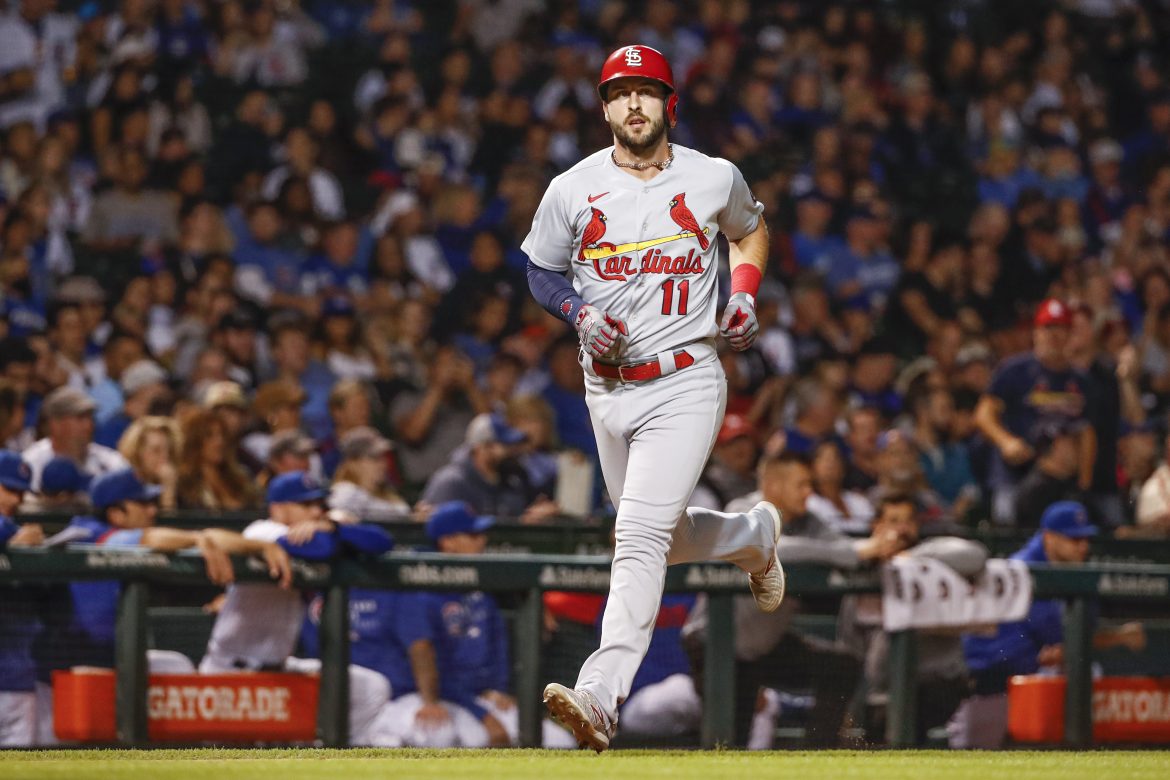 As the MLB playoffs draw near, the St. Louis Cardinals have made a furious late-season push to get in.

The Cardinal’s historic run ended Wednesday evening as they fell to the Milwaukee Brewers 4-0. The team entered the game riding a win streak of 17 games, moving St. Louis from playoff afterthoughts to playoff contenders.

The Cardinal’s winning streak was the longest MLB run in September since 1935, when the Chicago Cubs won 21 straight games in the last month of the season. On Sept. 7th, the Cardinals only had a 2.8% chance of making the playoffs, but their refusal to lose pushed them into an NL Wild Card spot with their win on Tuesday.

The Brewers had previously captured the NL Central title on Sunday afternoon with an 8-4 win over the New York Mets.

The playoffs are shaping up with 6 of 10 teams having clinched a spot in the postseason. The regular season ends on Sunday, with the wild-card playoff set to take place on Tuesday, Oct. 3.

In the National League, the Philadelphia Phillies are gasping for their last breath as they try to catch the Atlanta Braves for the NL East crown, but they’ve put themselves in a hole after losing two of the first three games of their current series. The Braves can clinch the NL East with a win over Philadelphia on September 30.

In the NL West, longtime rivals San Francisco Giants and Los Angeles Dodgers have the best and second best records in baseball, respectively. Each team exceeded 100 wins on the year. Both clubs clinched a postseason spot, but their division title is still up for grabs.

Four AL East teams are in the playoff mix, as the Yankees, Red Sox, and Blue Jays are all battling for the last remaining wildcard spots, along with the Astros and Mariners. The Tampa Bay Rays have clinched the AL East with the best record in the American League, while the White Sox have clinched the weak AL Central.