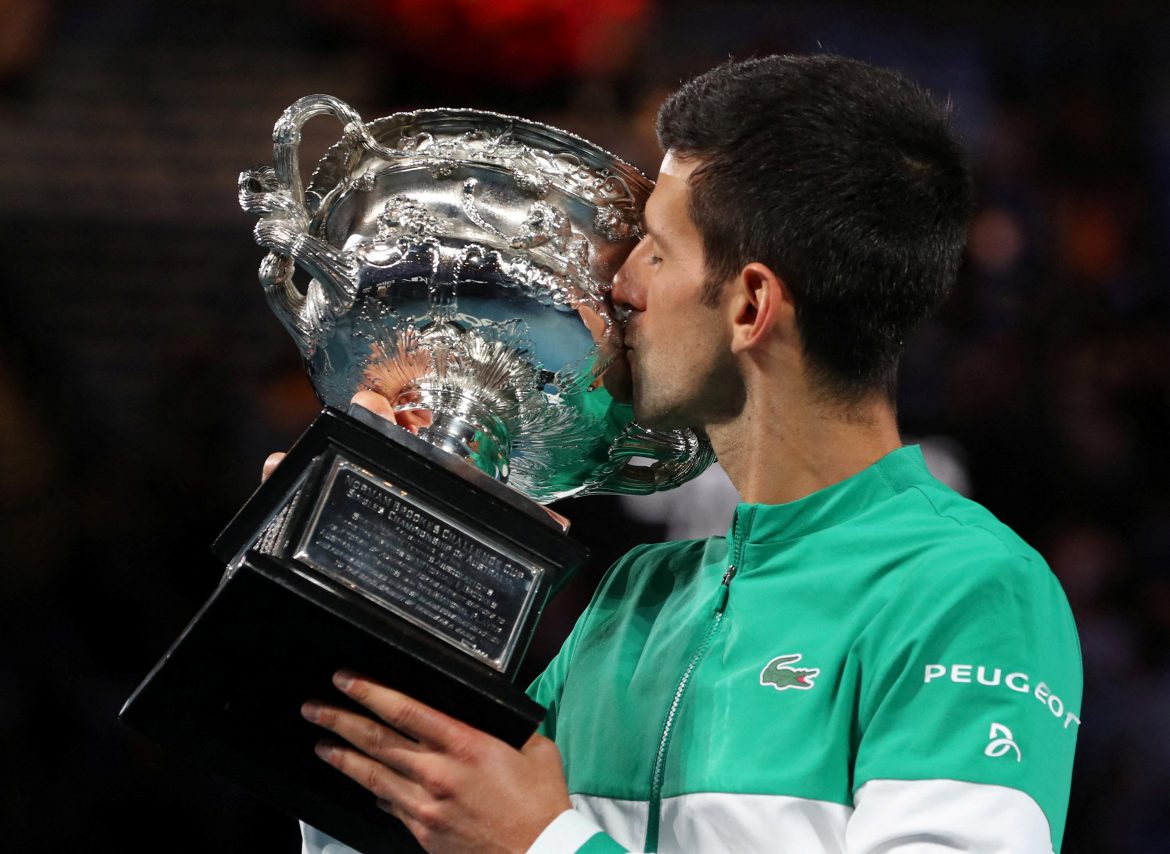 On Tuesday, star tennis player Novak Djokovic announced that he has been granted an exemption from the COVID-19 vaccine, which will allow him to partake in the upcoming Australian Open. The number 1 ranked tennis player in the world won the Open last year and looks to defend his championship amidst controversy from many in sports media who believe he should be disqualified due to his vaccine status.

Australian Prime Minister voiced concern over the exemption and said that Djokovic must provide “acceptable proof…or he’ll be on the next plane home.” This falls in line with Australia’s harsh restrictions against the spread of COVID, restrictions which led to riots and criticism of the government over the past several months.

Australian Open director Craig Tiley defended Djokovic saying that the exemption was “completely legitimate” but also encouraged him to be open about why he was eligible for the exemption because Australians “have been through a very tough period over the last two years.”

The Serbian Djokovic was granted his exemption on Tuesday from two teams of medical professionals, which the Australian government had required for all players who would not receive the jab.

The group released a statement which read in part,

Djokovic applied for a medical exemption which was granted following a rigorous review process involving two separate independent panels of medical experts. One of those was the Independent Medical Exemption Review Panel appointed by the Victorian Department of Health. They assessed all applications to see if they met the Australian Technical Advisory Group on Immunization guidelines.

Djokovic was thankful for the chance to compete without needing to compromise on his reasons for declining the shot. He said on social media afterwards,

I’ve spent fantastic quality time with my loved ones over the break and today I’m heading Down Under with an exemption permission. Let’s go 2022…I’m ready to live and breathe tennis in the next few weeks of competition. Thanks everyone for the support.

According to ESPN’s statistics, this upcoming Australian Open could prove vital for the 34-year-old’s legacy. He currently holds the record for most career Australian Open titles with nine and holds a three-way tie for the most major championships of all time (20) with Englishman Roger Federer and Spaniard Rafael Nadal.

November quits soar to another record in latest labor data