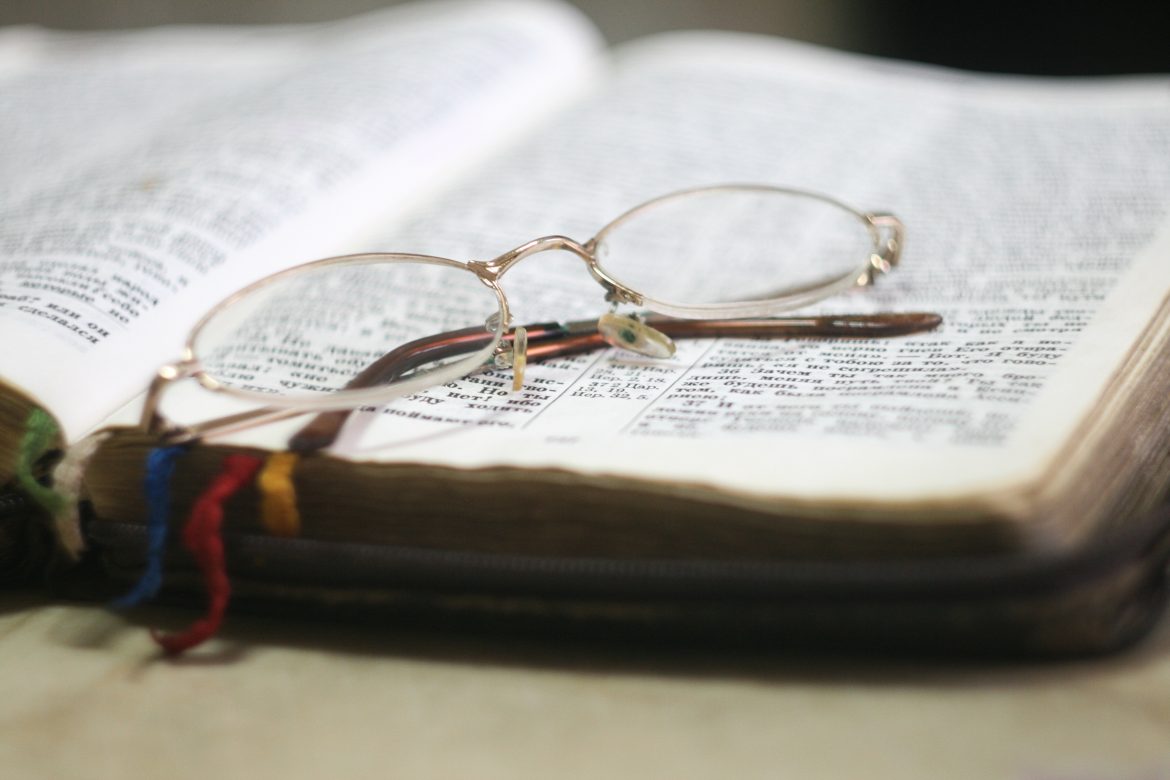 The American Bible Society has released the first installment of their annual report, “State of the Bible,” showing that the average American’s regular engagement with the Bible is at an all-time low.

The survey was conducted in January and the research team will release one chapter of results each month with the intention of giving “readers time to dig into the details and consider how to respond with grace and compassion.”

The first installment of the report focuses on the engagement of scripture in America. In the words of the researchers the results are “startling, disheartening, and disruptive.” They discovered that the number of Bible users, defined as adults interacting with the Bible three to four times per year outside of a church setting, has decreased by 10%.

Particularly of concern for the church is that those considered ‘Bible Users’ have reported less overall Scripture engagement in the past year.

Scripture engagement is determined by 14 questions focusing on the frequency, centrality and impact the Bible has on an individual’s life. The study found that the ‘Scripture Engaged’ category shrunk by 21% in the past year while the ‘Disengaged’ category grew by 38%.

Interestingly, six out of seven respondents agreed that moral values are in decline in the United States, stating their perceived reason to be a lack of parental involvement.

The most popular response at 27% to the question of “What the Bible is,” remained, “The Bible is the inspired word of God and has no errors, although some verses are meant to be symbolic rather than literal.”

49% of adults agreed that the Bible “contains everything a person needs to know to live a meaningful life” compared to pre-pandemic numbers of 68%. In spite of this, only about 10% interact with the Bible on a daily basis.

In a follow-up question about the respondent’s perception of their Bible reading, the data showed that while frequency has declined, individuals are unaware of their reduction in scriptural engagement.

Dr. John Plake, a researcher and pastor who worked on this assessment, created suggestions for the church. He recommends we recognize this unique opportunity to show American adults how to connect the Scripture to their set of circumstances. Additionally, he encouraged readers to pray for the wisdom and creativity in how to respond to this information and figure out how to reconnect individuals to the church community after two years of mandates and restrictions.

Some encouragement from the survey showed that nearly two-thirds of individuals who never or rarely interact with the Bible expressed some interest in the Bible and/or Jesus. One-third marked ‘very’ or ‘extreme’ curiosity.

The President and CEO of American Bible Society, Robert Briggs, prefaces this year’s results with a quote from a Dominican monk’s response to the initial ‘State of the Bible’ conference:

…let’s remember two things: God is not surprised by the data, and God already knows what he’s going to do with it.