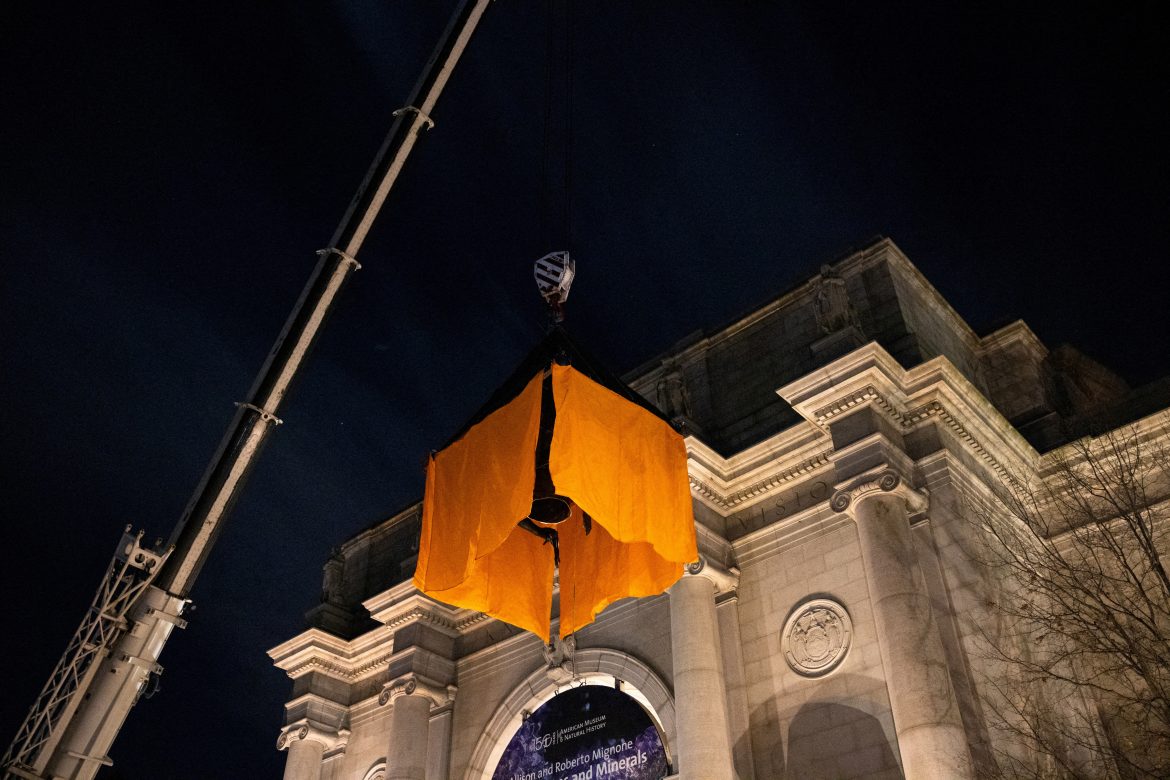 In the latest display of deconstructionism in America, a famed statue of former U.S. President Theodore Roosevelt has been removed from its post outside the Museum of Natural History in New York City in the early hours on Wednesday morning.

NYC's famous Roosevelt statue removed in the middle of the night.

A progressive President and icon of American power, now cancelled. Don't let them tell you all this is just about slave traders.https://t.co/i5rAcEKUwF

The statue depicts Roosevelt atop his horse in between a Native American and an African American. Critics of the statue and the 26th president’s legacy argue that the statue’s makeup glorifies white people and paints a picture of white dominance and colonialism at the expense of minorities. The statue had stood in front the Museum of Natural History since the 1940s.

Contrary to the ideology of deconstructionism, Roosevelt was one of the most impactful presidents in the history of the nation. He is largely credited with bringing the presidency and the nation into the modern era, serving as president from 1901 to 1909.

He was a Nobel Peace Prize winner, a survivor of an assassination attempt, and was voted to the office of president at 43, which at the time made him the youngest president in the history of the nation. Additionally, Roosevelt was a war hero, having served courageously during the Spanish-American war at the end of the 19th century.

Though not perfect, Roosevelt summed the spirit of American exceptionalism and honor. He once said this,

It is not the critic who counts; not the man who points out how the strong man stumbles, or where the doer of deeds could have done them better. The credit belongs to the man who is actually in the arena, whose face is marred by dust and sweat and blood; who strives valiantly; who errs, who comes short again and again, because there is no effort without error and shortcoming; but who does actually strive to do the deeds; who knows great enthusiasms, the great devotions; who spends himself in a worthy cause; who at the best knows in the end the triumph of high achievement, and who at the worst, if he fails, at least fails while daring greatly, so that his place shall never be with those cold and timid souls who neither know victory nor defeat.

All that remains of the statue now is the base that had held it up for 80 years.