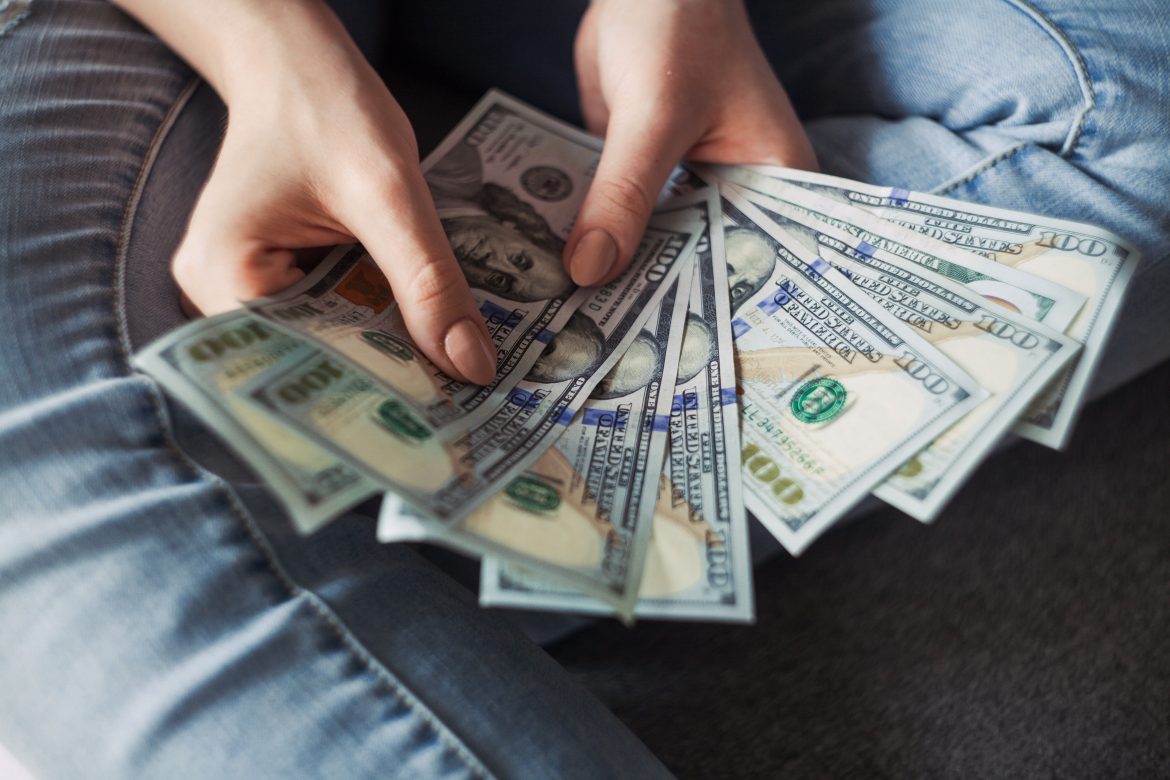 President Joe Biden’s plan to “forgive” student debt could cost taxpayers an average of $2,500, according to an analysis by the National Taxpayers Union Foundation (NTUF), a non-partisan, fiscally conservative advocacy group.

The NTUF estimates that the Biden administration’s proposal to cancel up to $10,000 for borrowers making less than $125,000 per year and up to $20,000 for Pell Grant recipients will cost around $400 billion. Divided among the nation’s 158 million taxpayers, the price tag comes to approximately $2,500 per person.

Lautz does caveat that figure by pointing out that the tax burden will not be shared evenly, with higher-income taxpayers shouldering most of the burden. However, the estimate still projects that for those earning between $50,000 and $75,000, the cost will be more than $1,000, while those making $75,000-$100,000 will be on the hook for almost $1,800.

Lautz also notes that his analysis does not mean that the taxpayer’s income tax will increase by $2,500 next year. Because the president is seeking to cancel debt through executive order and not an act of Congress, he is unable to unilaterally raise taxes to pay for the expense. Rather, the plan’s cost will be added to the national debt, which will have to be paid for through tax increases, spending cuts, additional borrowing, or a combination of the three.

But while the cost of the plan will not immediately be reflected in Americans’ income tax payments, Lautz warns that it will hurt the taxpayers in other ways. These include higher interest payments on national debt eating up more of the government’s tax revenue, a decrease in private investment that would make the U.S. economy less productive, and higher interest rates for loans.

The Biden administration argues that the proposal will not burden taxpayers. White House National Economic Council Director Bharat Ramamurti said at a press briefing, “We’re on track for $1.7 trillion in deficit reduction this year. That means, practically speaking, compared to the previous year, 1.7 trillion more dollars are coming into the Treasury than are going out. And we’re using a portion of that — a very small portion of it — to provide relief to middle-class families, consistent with the president’s plan. So, yes, we consider it fully paid for.”

Lautz says that this claim is misleading and that the federal deficit is merely reduced from record levels in 2020 and 2021 due to the COVID-19 pandemic. CBO estimates project a deficit of over $1 trillion dollars in nine of the next 10 years, with 2022 falling just short of that figure. In fact, Lautz says that the increase in the deficit from student debt cancellation would exceed the deficit reduction from the Inflation Reduction Act by more than $100 billion.

In addition to the concerns about how the president’s plan will hurt American taxpayers, many believe that it will not be effective in dealing with the problem of student debt. The Committee for a Responsible Federal Budget estimates that with Biden’s current proposal, national student debt would return to its present level by 2028. Meanwhile, the Federal Reserve Bank of New York found that for every dollar of subsidized student loans, colleges increase tuition by $0.60.