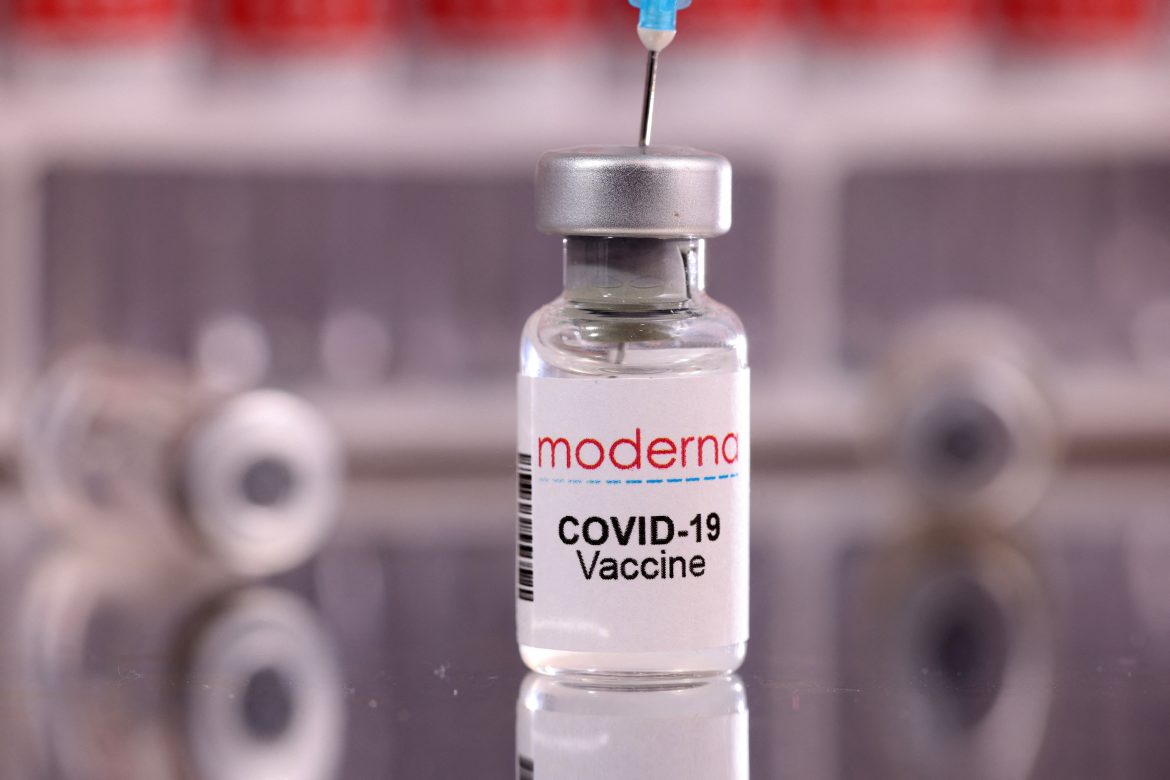 A new study published in the Journal of the American College of Cardiology compared the risks associated with COVID-19 vaccines currently approved in Canada and found that the associated risk of heart inflammation was nearly three times higher with Moderna’s shot than Pfizer’s.

The observational study included over 3 million individuals from British Columbia who had received a Moderna Spikevax (mRNA-1273) or Pfizer-BioNTech (BNT162b2) vaccine and evaluated the incidence of myocarditis or pericarditis post-vaccination. According to the Government of Canada’s health database, more than 52 million doses of Pfizer and 22 million doses of Moderna have been administered.

Researchers in this study sought to demonstrate differences in rates of myocarditis and pericarditis as it relates to COVID-19 vaccination, which have been well-documented side effects.

Researchers evaluated individuals over 18 years old who had received their primary series of COVID-19 vaccination with the second dose having been administered between Jan. 1, 2021, and Sept. 9, 2021. The authors excluded anyone who received their first or second shot administered outside of British Columbia or had a history of myocarditis or pericarditis within one year prior to the second dose.

The team compared the two COVID-19 vaccines and found that the incidence of myocarditis, pericarditis, or myopericarditis is two- to threefold higher after a second dose of the Moderna Spikevax vaccine.

Lead author of the study and an epidemiologist and the executive director of Data and Analytic Services at the British Columbia Centre for Disease Control, Dr. Naveed Janjua, explained the importance of this study.

“Few population-based analyses have been conducted to directly compare the safety of the two mRNA COVID-19 vaccines, which differ in important ways that could impact safety,” he said. He added that these “findings have implications for strategizing the rollout of mRNA vaccines, which should also consider the self-limiting and mild nature of most myocarditis events, benefits provided by vaccination, higher effectiveness of the Moderna vaccine against infection and hospitalization [found in prior studies], and the apparent higher risk of myocarditis following COVID-19 infection than with mRNA vaccination.”

Global health agencies and experts have continued to promote vaccination for everyone who is eligible, claiming that the risks associated with infection are greater than those associated with vaccination. However, the study authors suggest that the results of the study highlight the need for a more personalized approach to vaccination, acknowledging that although rare, side effects can be severe.

Myocarditis and pericarditis are inflammation of the heart muscle and the outer lining of the heart, respectively. Both conditions are caused by the immune system’s response to some sort of trigger. Symptoms include chest pain, shortness of breath, and palpitations. Depending on the severity the conditions can become chronic, requiring medication or surgical intervention, and can result in heart failure or death.

Despite acknowledging the risk, the CDC continues to recommend that everyone aged 6 months and older get vaccinated when eligible, warning that COVID-19 infection is more severe and is associated with more long-term complications than the risk of having an adverse reaction to vaccination.