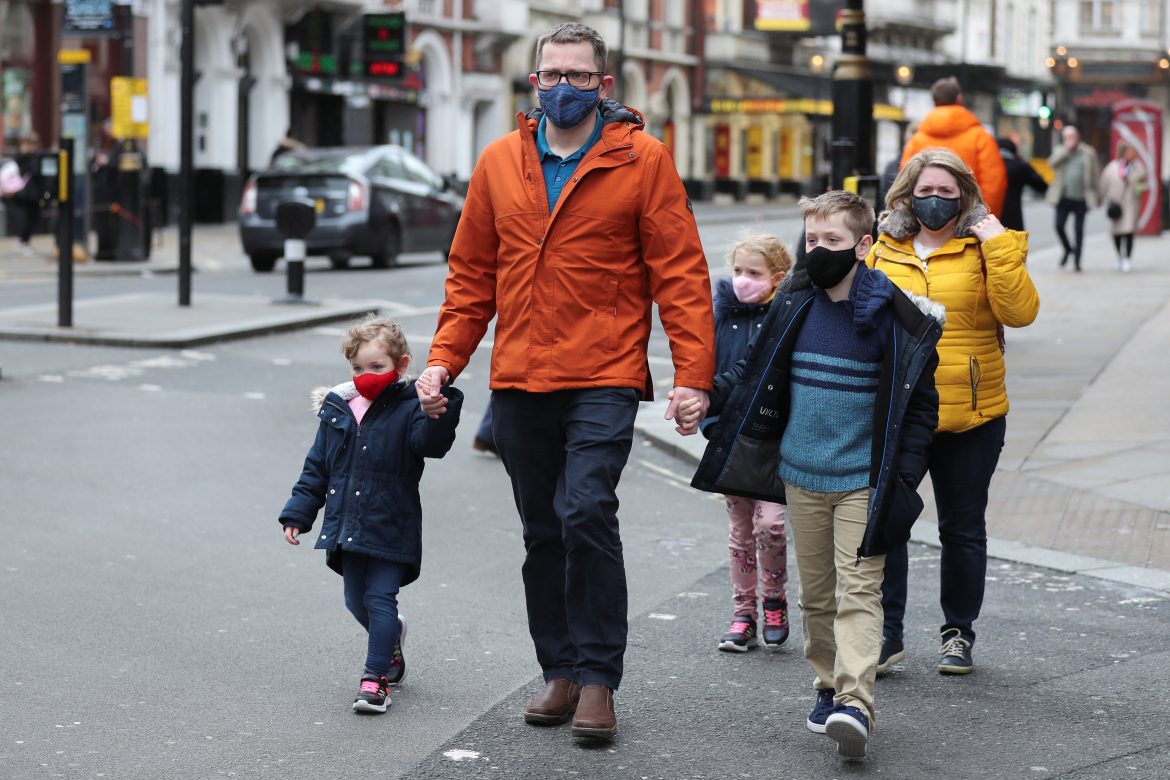 A recent study on the effectiveness of masks against COVID-19 cases and deaths not only showed no evidence that masking reduced these outcomes, but it actually showed a potentially dangerous correlation.

The study, Correlation Between Mask Compliance and COVID-19 Outcomes in Europe, was conducted by University of Sao Paulo microbiologist, Beny Spira, to observe the connection of mask use against morbidity and mortality in Europe, specifically during the winter of 2020-21. The results of the study, which were peer-reviewed, may shock many, especially those who continue to mask to this day.

Spira used data collected from 35 European countries, including data points for mask usage, mortality and morbidity, which he analyzed and crossed to observe correlations. In the introduction to his study, Spira refers to face masks as “one of the most significant and controversial symbols in the fight against COVID-19.” This language of face masks as a symbol has been used in U.S. politics, particularly amongst conservatives, many of whom suggest that use of a face mask amongst members of the left is a type of virtue signaling.

Spira continued, noting that policies regarding masking in Europe were broad, leading to a compliance rate of 5% use in some countries, while neighboring countries experienced 95% compliance. Sweden (5%) and the Denmark (14%) had the lowest rates of mask usage, while Spain (95%) and Italy (91%) had the highest. This opened up the opportunity to use the scientific process to see just how effective masking was in the fight against COVID-19, particularly to serious illness and death.

Spira says that public health institutions “strongly recommend the use of masks as a tool to curb COVID-19 transmission… These mandates and recommendations took place despite the fact that most randomized controlled trials carried out before and during the COVID-19 pandemic concluded that the role of masks in preventing respiratory viral transmission was small, null, or inconclusive.”

He acknowledged that there were ecological studies done in the beginning months of the pandemic, in which a reduction in the spread of COVID-19 after mask mandates had been put into effect was observed. However, he notes that these were, “normally implemented after the peak of COVID-19 cases in the first wave, which might have given the impression that the drop in the number of cases was caused by the increment in mask usage.”

Spira also acknowledged the issue of vaccination rates, but did not believe it would affect his study, as the data analyzed ended on March 21st, 2021, which was before the COVID-19 vaccines were widely used and available.

In his conclusion Spira states, “While no cause-effect conclusions could be inferred from this observational analysis, the lack of negative correlations between mask usage and COVID-19 cases and deaths suggest that the widespread use of masks at a time when an effective intervention was most needed, i.e., during the strong 2020-2021 autumn-winter peak, was not able to reduce COVID-19 transmission. Moreover, the moderate positive correlation between mask usage and deaths in Western Europe also suggests that the universal use of masks may have had harmful unintended consequences.”

There has been broad debate in the United States regarding the effectiveness of masking and the political motives that seem to be underlying these policies. Even now, it seems like members of the left aren’t ready to face the science and give up masks.