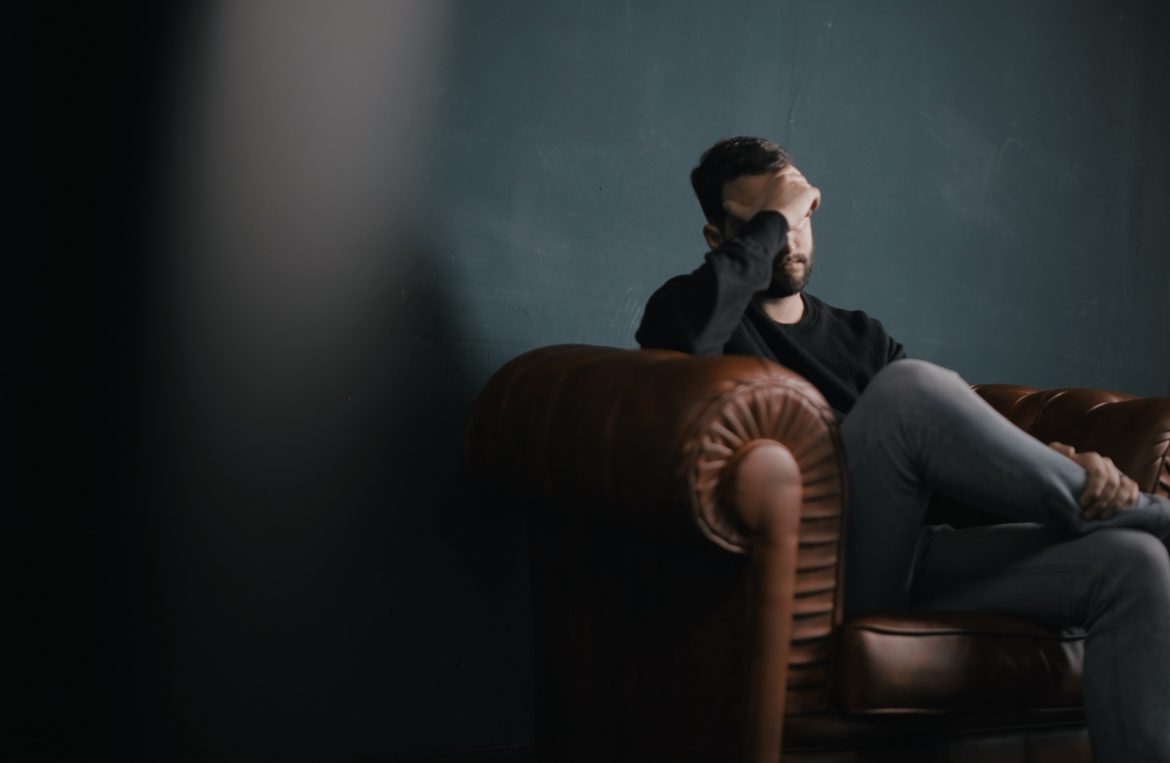 As suicide rates have steadily increased in the past 20 years, the FCC along with members of Congress and mental health advocates have sought to improve the current system to make access to suicide hotline counselors easier. The Federal Communications Commission (FCC) is set to roll out a three-digit phone number, 988, to reach the National Suicide Prevention Lifeline in July 2022, replacing the current 10-digit number.

On Monday, the Department of Health and Human Services announced that Congress will designate $282 million to aid in the phone number transition. According to the HHS press release, $177 million will be allocated to expanding present network infrastructure such as including texting capabilities, a backup center, and sub-network for Spanish speakers. The remaining $105 million will be used to staff local crisis call centers.

HHS Secretary Xavier Becerra explained, “As we continue to confront the impact of the pandemic, investing in this critical tool is key to protecting the health and wellbeing of countless Americans – and saving lives. Giving the states a tool to prevent suicide and support people in crisis is essential to our HHS mission of protecting the health and wellbeing of everyone in our nation.”

In 2019 suicide was the 10th leading cause of death, claiming more than 47,000 lives. That means that approximately one life is taken by suicide in the U.S. every 11 minutes.

While that position dropped to 11th in 2020, health officials associate the decline with the pandemic. Suicide remains the second-leading cause of death among young people.  In 2020, 12% of adolescents aged 12-17 admitted to having suicidal thoughts while 2.5% of those actually attempted suicide and 4.5% of adults 18 years or older admitted to serious thoughts of suicide. 0.5% of those adults acted on their thoughts and attempted suicide.

Some cell phone carriers have already agreed to support calling 988, but the FCC is trying to get all mobile carriers to also support the texting capabilities. They also suggest that if you or someone you know needs to get a hold of the suicide prevention hotline that they reach out to 1-800-273-TALK (8255) until the July 2022 nationwide rollout, as not all areas of the country support 988 yet. Even after the roll out, the current number will remain active.

Mental health advocates are hopeful that the ease of remembering a three-digit number compared to a 10-digit number, as well as the option of texting for help rather than talking on the phone to a live person, will allow even more individuals struggling with mental health to get the help they need.

Jesus reminds us in the gospel in John chapter 10, verse 10, “The thief comes only to steal and kill and destroy; I have come that they may have life, and have it to the full.”

If you or someone you know is struggling with mental health and/or contemplating suicide, please urge them to seek help that they may experience the joy that is found in Jesus Christ alone.

Oracle to buy Cerner for $28.3 billion in healthcare sector push