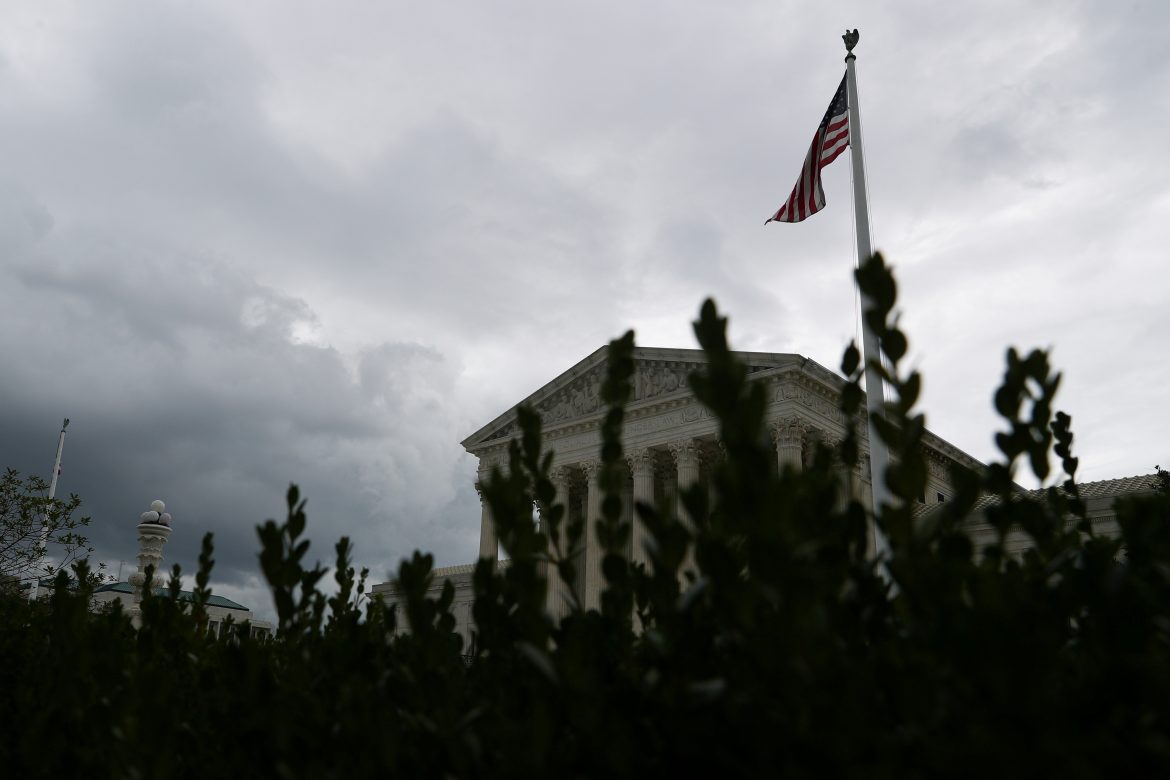 On Tuesday the United States Supreme Court heard the first arguments for a case involving the religious rights of prisoners on death row.

FISM News previously discussed the case of 37 year-old inmate John Ramirez, who was convicted for murdering another man in 2004 and sentenced to death. While awaiting execution, Ramirez asked for his pastor to be present for his lethal injection procedure, originally scheduled for September, to lay hands on him and pray for him as he died. The state of Texas prohibited this, which prompted Ramirez to bring his request to the Supreme Court, claiming Texas violated his right to religious freedom.

The high court agreed to hear the case, and Tuesday marked the beginning of what could be a monumental case, as it touches both religious freedom and the application of the death penalty.

The court convened for roughly 90 minutes. According to sources, the members could not come to a firm answer on the question of whether certain rights should be waved for a person who has been convicted of a crime, specifically those awaiting execution. Some, standing with Ramirez, argue that the First Amendment applies to all, whether a free man or a prisoner sentenced to death. Others believe that if the court grants Ramirez his request, it will open a Pandora’s Box of trouble in appropriately dealing with inmates on death row.

Some justices are wondering whether Ramirez is truly repentant in his desire for his pastor’s presence, or if he is simply feigning a desire for religious freedom to delay his fate. Justice Clarence Thomas said during the hearing,

If we think that Mr. Ramirez has changed his request a number of times and has filed last minute complaints and if we assume that’s some indication of gaming the system, what should we do with that with respect to assessing the sincerity of his beliefs?

On the other hand, Ramirez’s lawyer asserts that the prisoner has a true faith and simply desires to have his pastor present with him in the darkness of an execution chamber.

FISM News will continue to provide updates frim this historic hearing as it develops.

Pentagon admits families of US service members are still in Afghanistan