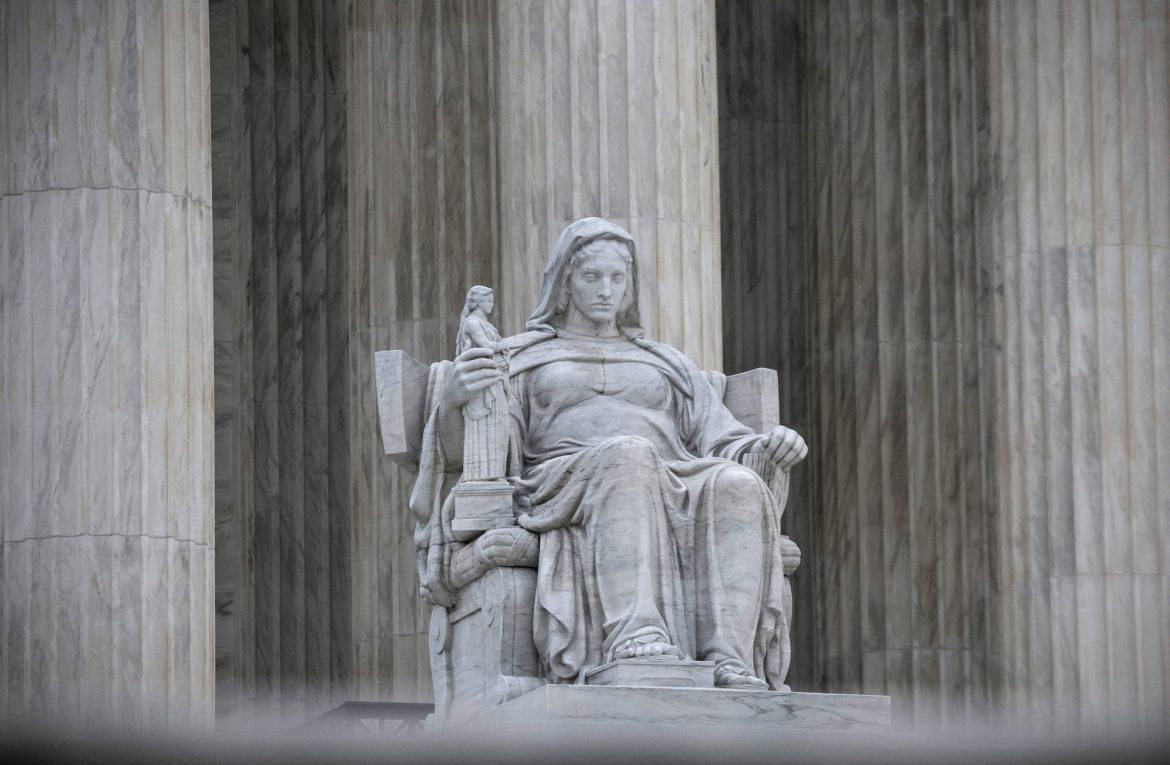 Noncitizens who are detained as illegal immigrants are not entitled to a bond hearing, U.S.’s top legal body ruled yesterday in an 8-1 opinion. In a separate but related ruling, the Supreme Court also ruled 6-3 that federal district courts could not compel the government to release detainees after 180 days without a bond hearing.

The ruling addresses the unlawful migration of Antonio Arteaga-Martinez from Mexico into the states as well as his legal challenges to prevent deportation to his home country. Arteaga-Martinez spent almost six years working in the U.S. before Immigration and Customs Enforcement arrested him in May 2018, at which point he faced deportation without a bond hearing.

At the time, Arteaga-Martinez’s attorney argued that his client feared prosecution and torture if he returned to Mexico and should be granted asylum. He was then referred to an immigration judge, where he was waiting indefinitely in detention for a ruling on his case, with no hearing scheduled. For this reason, Arteaga-Martinez’s legal team argued that indefinite detention without a bond hearing violated federal laws and the man’s constitutional rights.

The Supreme Court soundly rejected these claims on Monday. Justice Sonia Sotomayor penned the near-unanimous opinion, writing, “On its face, the statute says nothing about bond hearings before immigration judges or burdens of proof. Nor does it provide any other indication that such procedures are required.”

Justice Clarence Thomas stated in his concurring opinion, “Illegal aliens deemed removable have no ‘right of release into this country.’”

The decision overturns an earlier ruling by the Philadelphia-based 3rd U.S. Circuit Court of Appeals and potentially affects thousands of ICE detainees. Justice Stephen Breyer partly dissented with the opinion, noting an earlier 2001 Supreme Court decision that found immigrants could not be detained indefinitely.

In the separate 6-3 decision, the court found that federal district courts have no authority to compel the government to release a broad category of immigrants after 180 days without a bond hearing.

Justice Samuel Alito penned the majority decision in this case, stating that the lower court ruling made it more difficult for immigrants to challenge long detentions because the Immigration and Nationality Act eliminated district courts from jurisdiction. This left only the Supreme Court able to rule on legal challenges.

Sotomayor led the 3 dissenting votes on this ruling. Because the majority decision requires individuals to challenge their long detention times, it will “leave many vulnerable noncitizens unable to protect their rights.”

Both rulings were made as the U.S. faces historic waves of immigration at the southern border. In April of this year, Border Patrol had over 234,000 encounters in a month that saw record apprehensions. The border crisis has been a hot-button political issue as Republicans have increasingly criticized the Biden administration for failing to prioritize national safety. The border crisis has also proven divisive amongst the rank and file Democrats with some of Biden’s own officials in disagreement over what should be done.