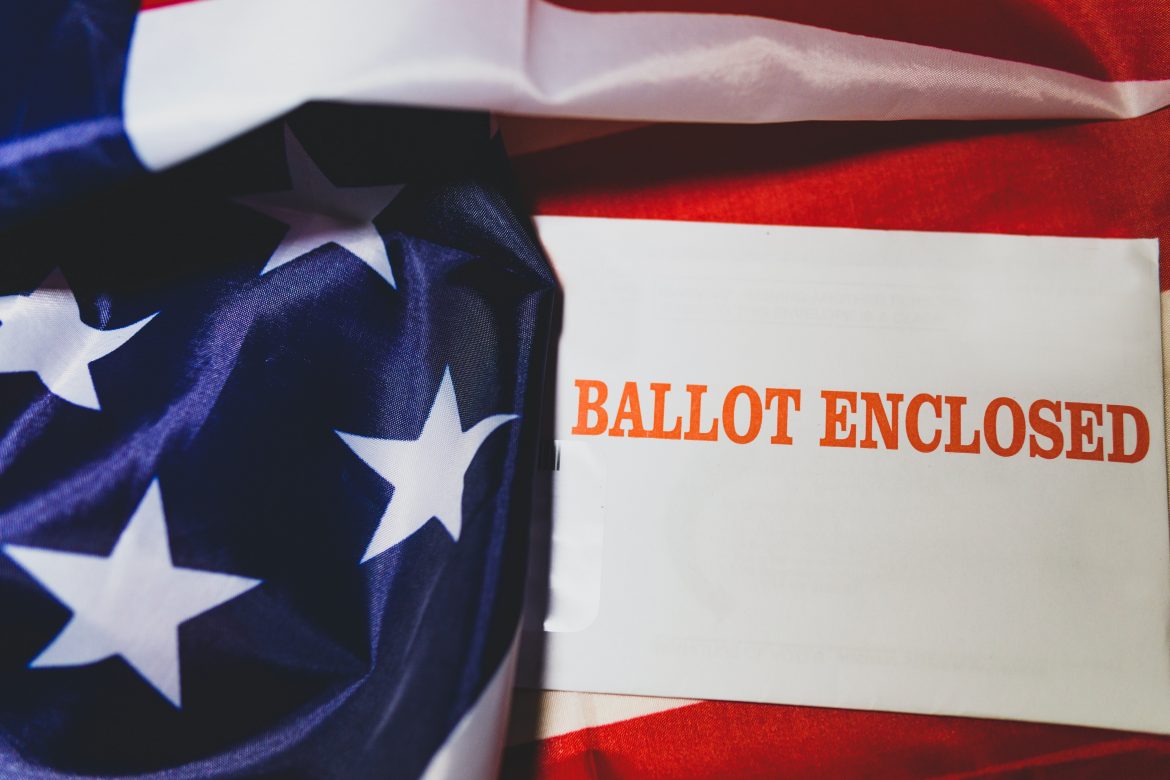 Monday, the Supreme Court voted 5-to-4 to allow Alabama to continue to use its new congressional map while the court hears arguments over whether the redistricting effort minimized minority votes.

The ruling, the full text of which can be found here, fell along ideological lines with Chief Justice John Roberts joining the court’s three most liberal justices in dissent.

Although  Justices Brett Kavanaugh and Samuel Alito stated the ruling was not an endorsement of the district map, the decision will almost certainly result in that map being used for the entirety of the 2022 election cycle.

Opponents of the new district map say that it has been drawn with the intent of spreading minority votes among districts to limit the power of black votes.

A lower court had previously ruled the map was in violation of Section 2 of the Voting Rights Act – which forbids the dilution or deprivation of votes based on race – ordered Alabama to redraw its map so that a new district emerged in which people of color made up the majority.

Justices Elena Kagan, Stephen Breyer, and Sonia Sotomayor said Monday’s decision “would rewrite decades of this Court’s precedent about Section 2 of the VRA.”

“The District Court here did everything right under the law existing today,” Kagan wrote. “Staying its decision forces Black Alabamians to suffer what under that law is clear vote dilution.”

Kagan also accused her colleagues of basing their decision on a “scanty review this Court gives matters on its shadow docket.”

Kavanaugh took exception to the use of the phrase shadow docket, which is the term used to describe actions taken by the court without oral arguments.

“The principal dissent’s catchy but worn-out rhetoric about the ‘shadow docket’ is … off target,” Kavanaugh wrote. “The stay will allow this Court to decide the merits in an orderly fashion—after full briefing, oral argument, and our usual extensive internal deliberations—and ensure that we do not have to decide the merits on the emergency docket.”

Roberts offered his own dissenting opinion, one he based on his belief the lower court had properly applied the law. The other justices offered no statement.

At the state level, the Alabama GOP touted the ruling as a win, even if no final decision has yet been rendered.

The Alabama Democratic Party said Monday’s ruling was evidence that the U.S. Congress should pass new voting laws, the presumption being that these new laws would suffice if the Supreme Court severely limits the Voting Rights Act.

“Today’s Scotus decision means that the canary in the coal mine just died,” Chris England, chair of the Alabama Democratic Party, said in a statement. “If there was ever a time for Congress to act on voting rights legislations, now would be it. Make no mistake, this is not a good outcome.”

Interestingly, one of the driving reasons behind Democrats’ current push for election law change is a previous Supreme Court ruling that removed Congress’ ability to oversee or approve state voting procedures.