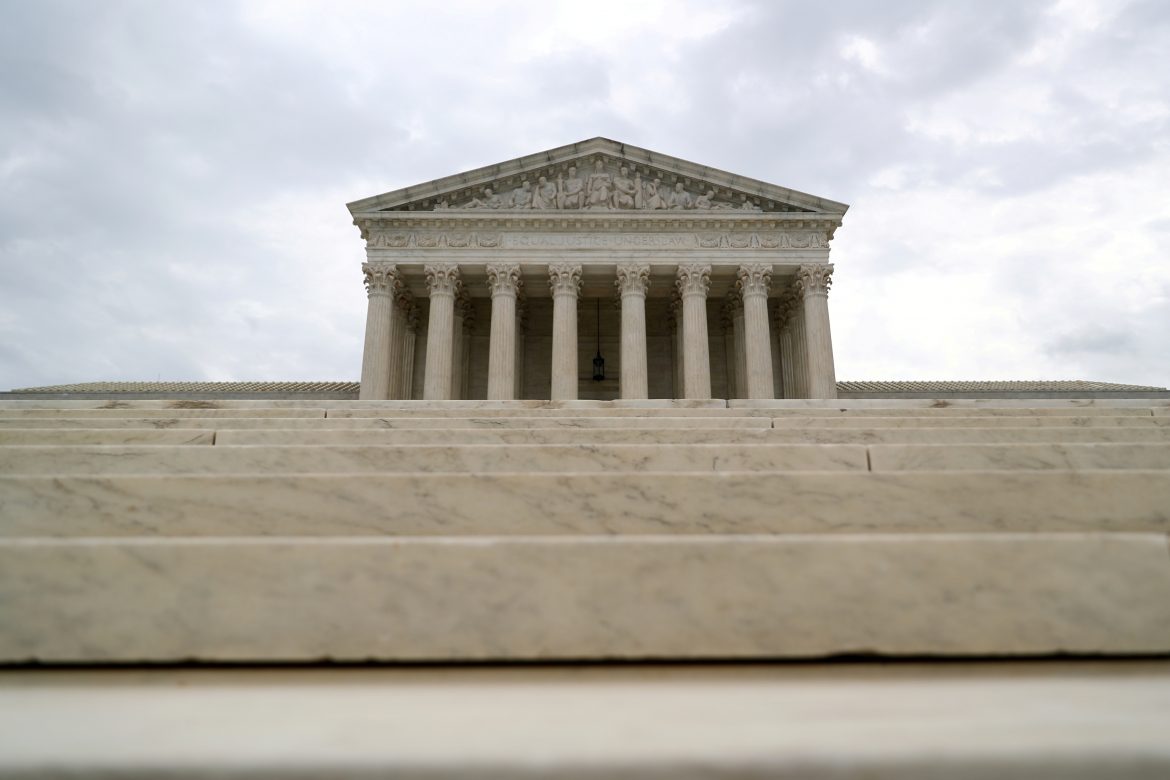 On Monday the Supreme Court set an official hearing date for a potentially historic abortion case in Mississippi. The case, which political experts believe could set in motion the process to dismantle Roe v. Wade, is set for December 1.

Dobbs vs. Jackson Women’s Health focuses on a law in Mississippi that prohibits abortions after 15 weeks, over and above the “viability standard” (roughly 22-24 weeks into the pregnancy) originally set by Roe v. Wade. If the court upholds this law, it could open up the floodgates for other states to follow in pushing back against the laws established by Roe v. Wade. Many Christians and conservatives nationwide are hoping and praying that this would lead to a complete overturn of Roe.

Some states, most notably Texas, have already instituted strict abortion policies. Recently, Texas passed the “heartbeat bill” that bans abortions after a heartbeat can be detected in the baby. In most cases, this is roughly six weeks into the pregnancy. As FISM News has previously reported, this could lower the number of abortions in the state by 85% and will likely save thousands of unborn babies.

Should the High Court rule against this law, it could jeopardize the progress that has already been made by advocates for human life against pre-birth infanticide.

A Moment In History: Adoniram Judson