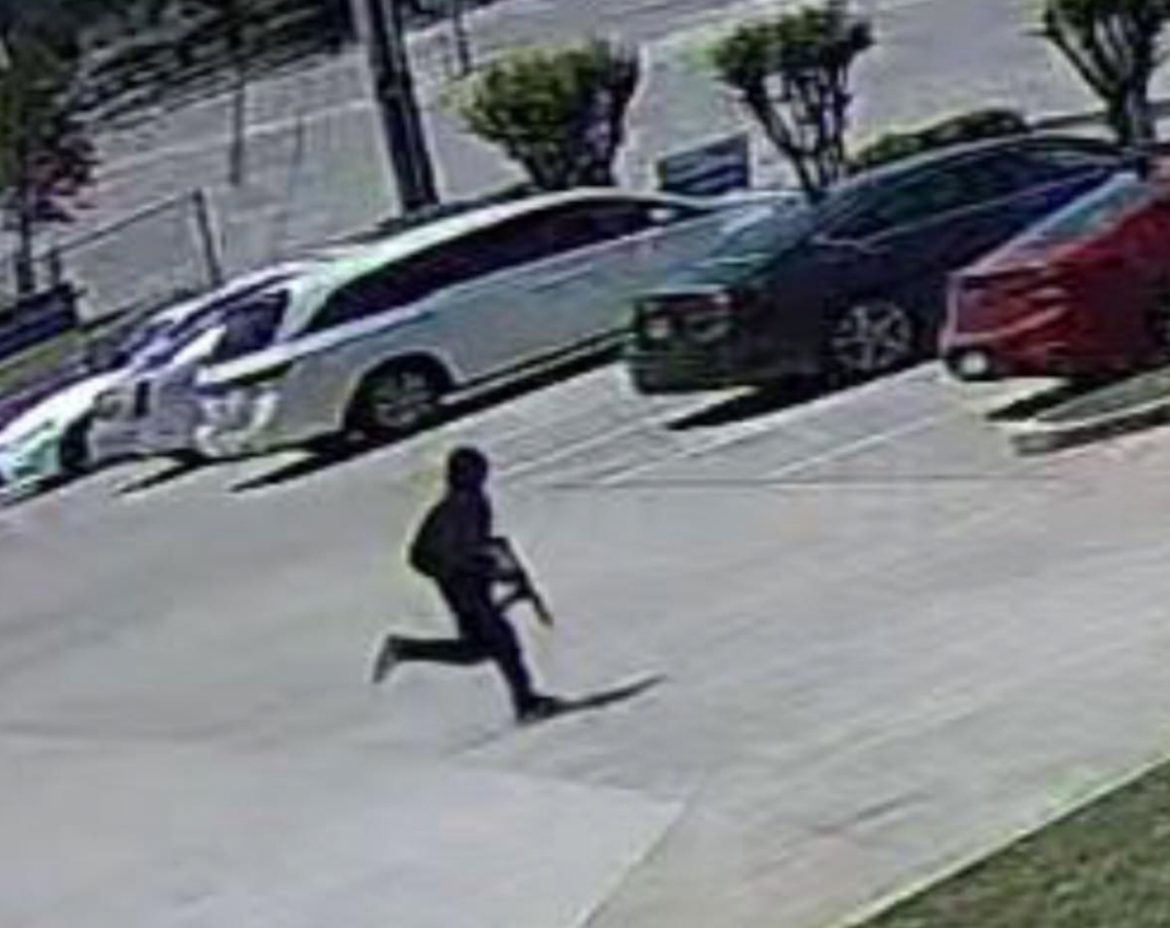 The man suspected of shooting three women of Asian descent at a Dallas hair salon last week is facing additional charges in relation to the individuals who were inside the salon but were not injured by gunfire, police said on Wednesday.

The Dallas Police Department charged Jeremy Smith, 36, with four more counts of aggravated assault with a deadly weapon, for a total of seven charges.

Jail records show a total bond amount of $300,000 as of Wednesday morning. After his arrest on Tuesday, Smith rejected court-appointed counsel, court documents show. It was not immediately clear whether he had retained legal representation as of Wednesday.

The FBI along with other federal agencies have opened a federal hate crime investigation into the incident. Dallas Police Chief Eddie Garcia said on Tuesday that state prosecutors could bring state hate crime charges against Smith as well.

Garcia has described the attack as a hate crime. He said that Smith harbored delusions about people of Asian descent since being involved in a car crash with an Asian man two years ago.

Four other people who were at the salon at the time of the shooting were not injured, Dallas police said.

A red minivan led investigators to the suspect. Police said it is still working to determine whether the hair salon shooting might be connected to two earlier incidents that targeted Asian businesses. A red vehicle driven by an unknown suspect was spotted at those scenes, as well.

Schumer, liberals use Buffalo attack to paint conservatives as racist