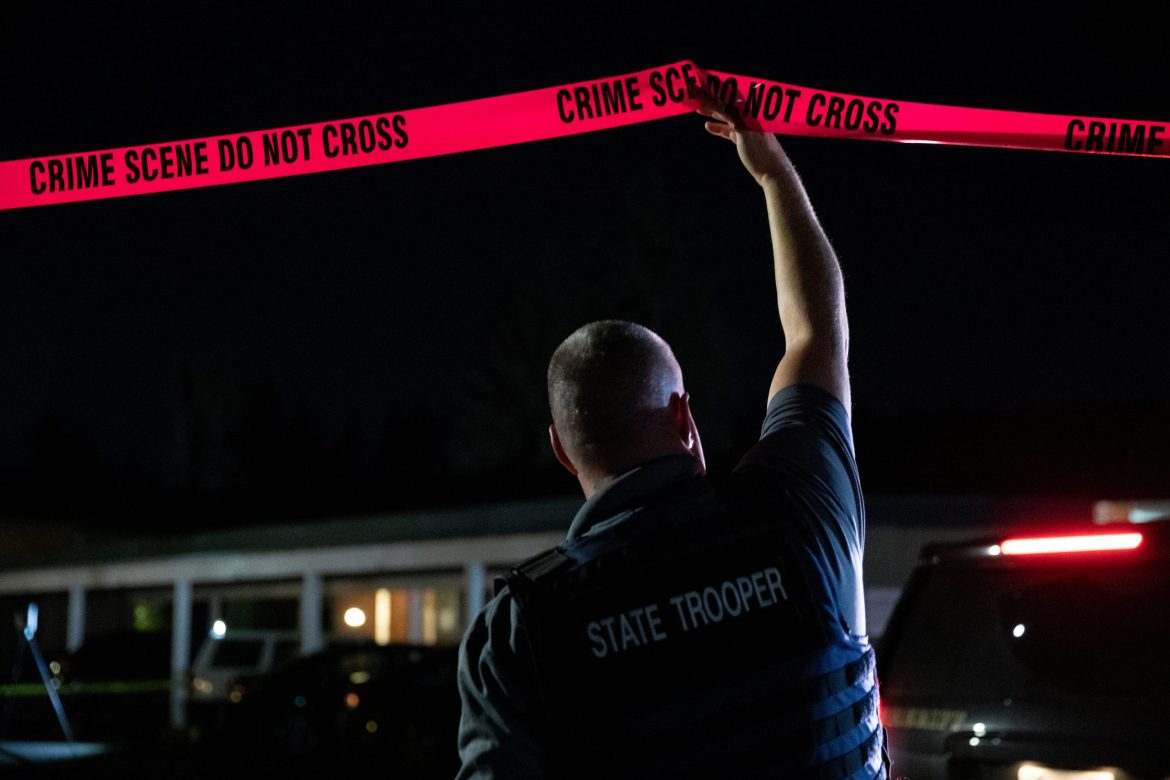 The AP reports the man suspected of killing a Trump supporter last weekend during a night of rioting in Portland has been killed after an altercation with law enforcement. Michael Forest Reinoehl, was considered to be “the prime suspect” in the killing of Aaron “Jay” Danielson; who was participating in a counter protest with the conservative group Patriot Prayer.

Reinoehl was tracked down around Lacey, Washington a city around 120 miles north of Portland.  It is reported he was shot after pulling a gun while law enforcement attempted to take him into custody. The U.S. Marshals Service released a statement saying, “initial reports indicate the suspect produced a firearm, threatening the lives of law enforcement officers.”

According to the AP this was not Reinoehl’s first encounter with the police. Back on July 5th he was cited on “allegations of possessing a loaded gun in a public place, resisting arrest and interfering with police.” Reinoehl considered himself a member of the left-wing militant movement Antifa saying on social media he’s “100% ANTIFA.”

Sourced from the AP