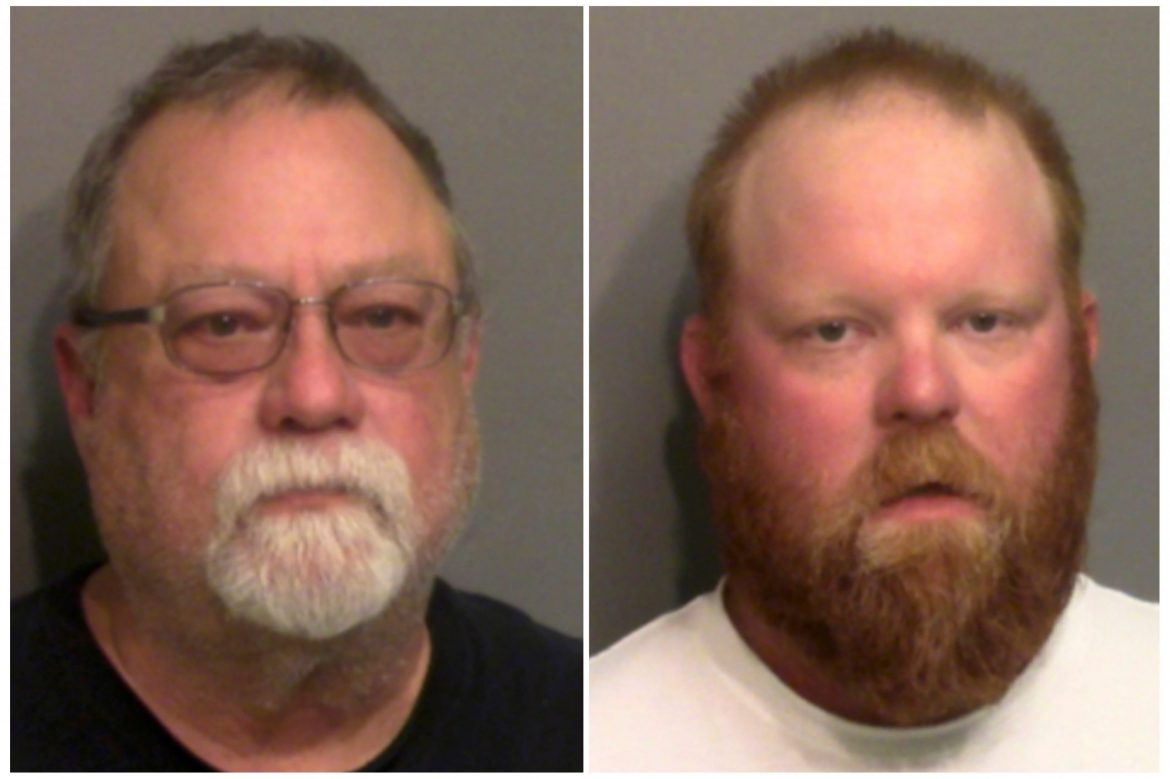 The three suspects arrested for the killing of a 25-year-old black man Ahmaud Arbery as he was out jogging near Brunswick Georgia, that went viral on social media, are now facing felony murder charges and malice. Days after the video went viral, George McMichael and his son Travis McMichael were put into custody along with William “Roddie” Bryan Jr. who filmed the shooting a few weeks later. The arrests occurred ten weeks after Arbery was killed on February 23rd.

District Attorney Joyette Holmes who announced the charges said, “This is another step forward in seeking justice for Ahmaud. . . We will continue to be intentional in the pursuit of justice for this family and the community at large as the prosecution of this case continues.”

The McMicheal’s lawyer in the preliminary hearing had said the two men had committed no crimes and were pursuing someone they thought had committed a crime in an attempt to perform a citizen’s arrest, while Bryan’s lawyer claims his client was merely “a witness to the tragic shooting death” and had fully cooperated with investigators. Georgia Bureau of Investigations agent Richard Dial says that in his interview with Bryan, he had recounted Travis McMichael saying racial expletive after Arbery was shot and they waited for police to arrive.