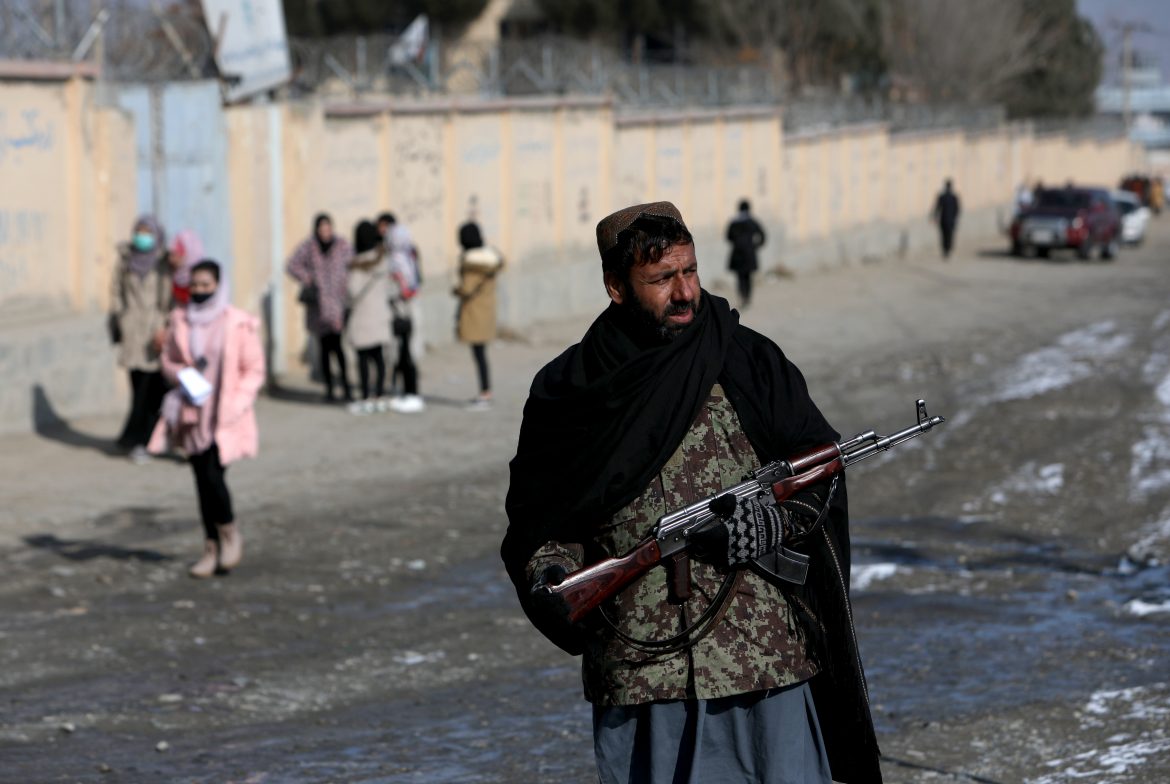 The people of Afghanistan have been subjected to increasing restrictions and oversight by the Taliban, a series of reports revealed in the past 48 hours.

Already faced with famine, violent searches, beheadings, education restrictions for women, and travel bans, Afghans now face enforced grooming standards and a prohibition on the foreign media they can consume.

As first reported by Reuters, the Taliban has initiated a policy that requires government employees to maintain a beard as a condition of employment.

In a separate report, Reuters also revealed that the Taliban has banned the BBC in Afghanistan. The U.S. Department of State later confirmed that Voice of America and German Deutsche Welle had also been banned.

“We ask the Taliban to reconsider this troubling and unfortunate decision,” Acting VOA Director Yolanda Lopez said in a statement. “The content restrictions that the Taliban are attempting to impose are antithetical to freedom of expression that the people of Afghanistan deserve.”

Tarik Kafala, head of languages at BBC World Service, told Reuters, “This is a worrying development at a time of uncertainty and turbulence for the people of Afghanistan.”

The Taliban’s actions sparked a response from the U.S. Department of State, which listed a series of complaints about the Taliban’s efforts to “continue to move Afghanistan in the wrong direction by failing to uphold commitments they have made.”

“Education and freedom of expression are human rights held by every person in Afghanistan,” State Department Spokesperson Ned Price said in a statement. “These are not Western values or concessions to the international community; they are human rights and essential to a peaceful and prosperous Afghan society, which is something the Taliban claim to desire. We urge the Taliban to cease these infringements on the rights of Afghans, and we continue to stand with the Afghan people.”

While she did not address the media ban, UN security council president Lana Zaki Nusseibeh issued a statement condemning the Taliban for restricting girls’ access to education.