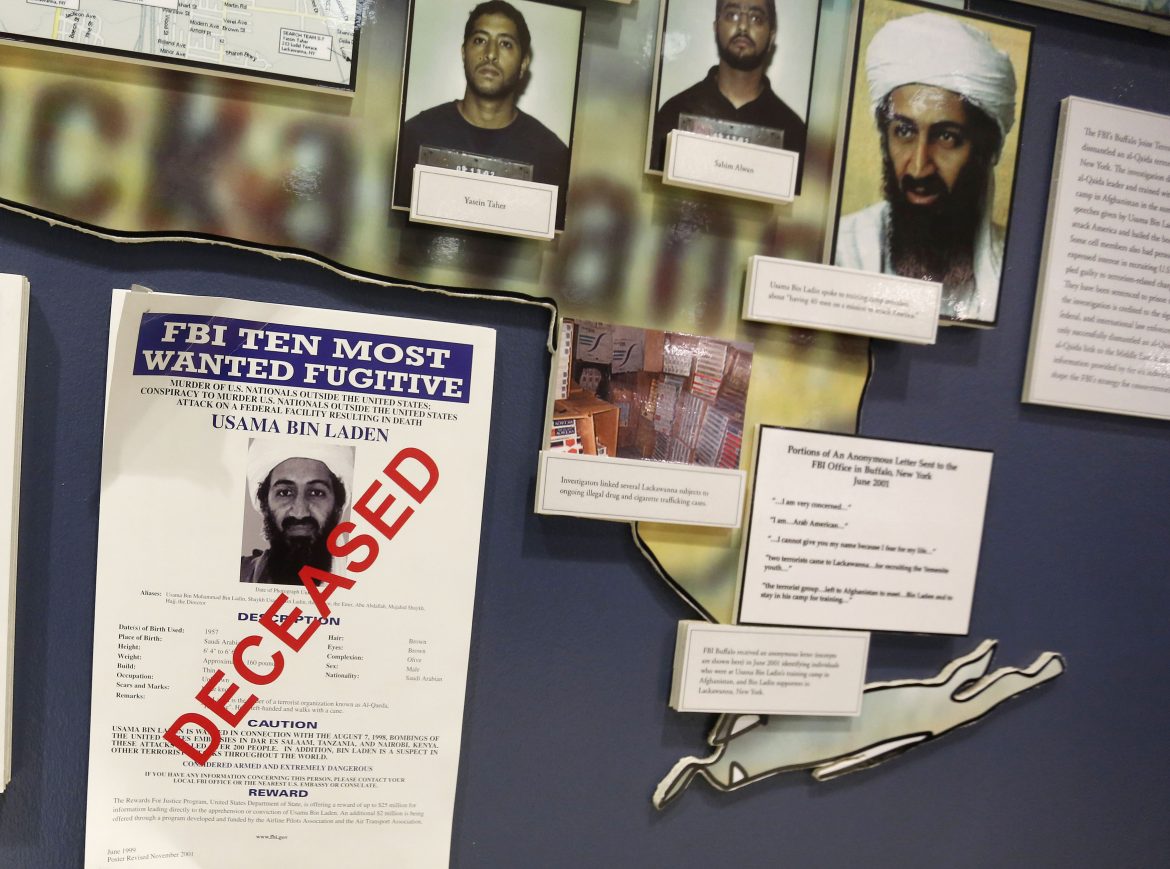 The Islamic State said they were responsible for a string of bombings in eastern Afghanistan that targeted members of the ruling Taliban group. Days after the event, however, the Taliban denied that neither ISIS-K nor al Qaeda maintain a presence within the nation.

On Saturday and Sunday the eastern city of Jalalabad was hit with a series of bombs that killed at least three and wounded twenty more, according to sources reported by Reuters. The Islamic State claimed the bombings shortly afterwards, and claimed that they had killed or wounded over 35 Taliban members. At the time, the Taliban had no comment on the events.

Yet just two days after the most recent attacks, Taliban spokesman Zabihullah Mujahid claimed that there was no evidence of an al Qaeda presence specifically in Afghanistan. In a recent press conference, he said “We do not see anyone in Afghanistan who has anything to do with al Qaeda.” He further claimed that there is no “danger to any country” to come from within the nation.

World leaders in the United Nations and the United States had previously expressed concern over the rise of other terrorist groups such as al Qaeda amidst the Taliban’s takeover of Afghanistan.

As for the ISIS-K members, Mujahid had similar deflections saying that the group “does not exist here.”

“Still, some people who may be our own Afghans have adopted the ISIS mentality, which is a phenomenon that the people do not support,” Mujahid said during the same press conference. Though, he did recognize that the group “invisibly carries out some cowardly attacks.”

The interim mayor of Kabul, Molavi Hamdullah Nomani, supported Mujahid’s claim, saying that the group has been driven out of the country. In an interview with India’s WION, Nomani said that the Taliban is attempting to follow the group to “get rid of them, fight them, and eliminate them.” He claimed that attacks from ISIS-K have reduced in the past month.

ISIS-K also claimed responsibility for suicide bombings at the Kabul airport during the U.S. evacuation on August 27, killing 13 U.S. service members and at least 95 Afghan citizens. The U.S. had stopped multiple subsequent attacks claimed by ISIS-K during the evacuation, including a missile strike.

One Injured As Superdome In New Orleans Catches Fire