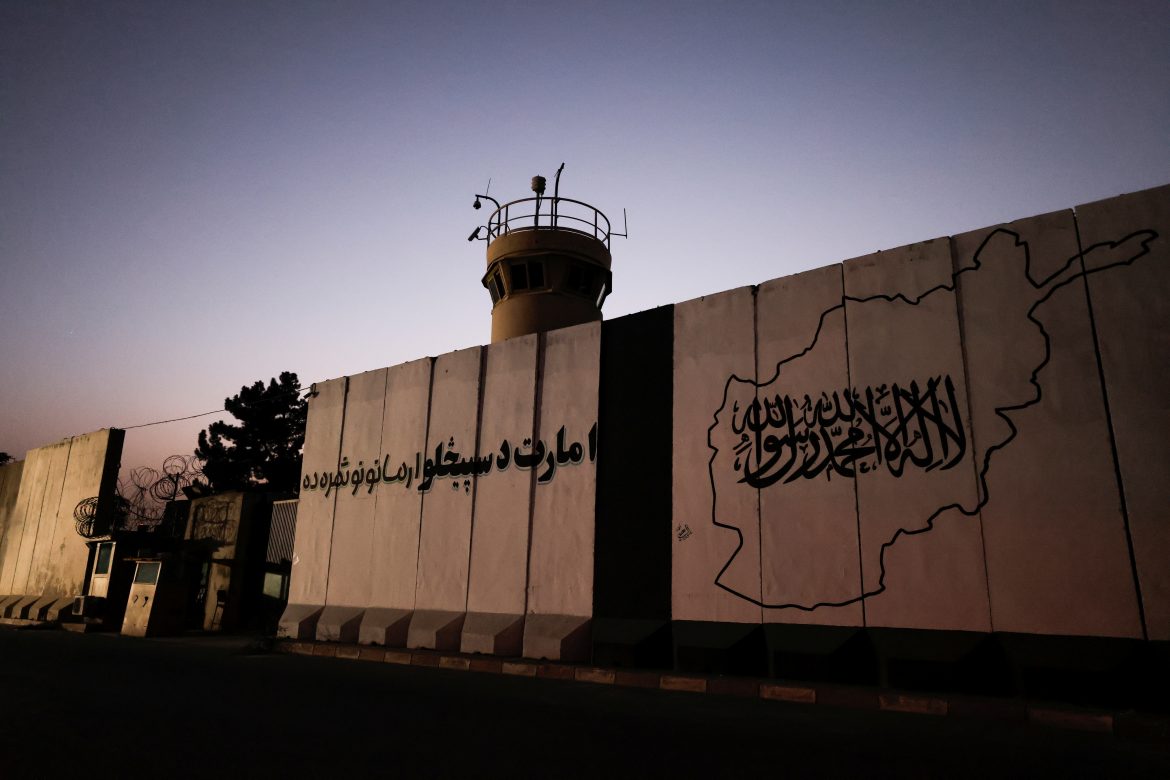 The man responsible for the deaths of 13 U.S. service members and more than 150 Afghans had been in prison only days before, sources said Wednesday.

Both Fox News and CNN, citing numerous sources in the intelligence community, reported that Abdul Rehman Al-Loghri, an ISIS-K member who on Aug. 26 carried out a suicide bombing at Kabul’s airport, had been in prison at Bagram Air Base as recently as Aug. 15.

It is unclear on which date it occurred, but the Taliban released Al-Loghri, along with thousands more prisoners, at some point between the moment they took-over the base and the date of the fatal attack.

“There were 7,000 prisoners housed there – terrorists, the worst of the terrorists – held separately from other terrorists,” Rep. Ken Calvert (R-Calif.) told Fox News. “We believe he was one of them.”

Calvert, the top Republican on the House Appropriations Subcommittee on Defense, said that he based his conclusions on discussions with knowledgeable sources, specifically members of India’s intelligence community.

“Security officials have now confirmed to me that the Aug. 26 Kabul bomber was a known ISIS-K terrorist that was previously detained at the Bagram prison and was released along with thousands of others just days before the deadly attack,” Calvert said.

Wednesday’s revelation came a week after Defense Secretary Lloyd Austin, Chairman of the Joint Chiefs of Staff Gen. Mark Milley, and U.S. Central Command Gen. Kenneth F. McKenzie testified to Congress about the ending of the war in Afghanistan.

During this hearing, McKenzie testified military leaders were “still waiting to find out” if Al-Loghri had been imprisoned at Bagram.

White House Press Secretary Jen Psaki was asked during her Wednesday press briefing if the Biden administration should have done more to secure Bagram or remove prisoners to prevent a release.

“Well, I can’t speak to the specific case,” Psaki said. “I’d let it — leave it to the intelligence community to speak to that. So I’d point you to them.”

She added, “I’d remind you that … there was a decision made to close Bagram because it wasn’t strategically in the interest of the United States and our national security to keep it open with 5,000 troops there protecting Bagram at a distance that was far away from the capital and far away from where people from the embassy would be evacuated. So, that was the broad-based decision.”

All told, the attacks left 11 Marines, one Navy sailor, and one Army soldier dead, and 18 additional service members wounded.

ISIS-K, which stands for Islamic State – Khorasan Province, is the Central and South Asia faction of ISIS. The group has carried out terrorist attacks in Afghanistan, Pakistan, Tajikistan, and India.