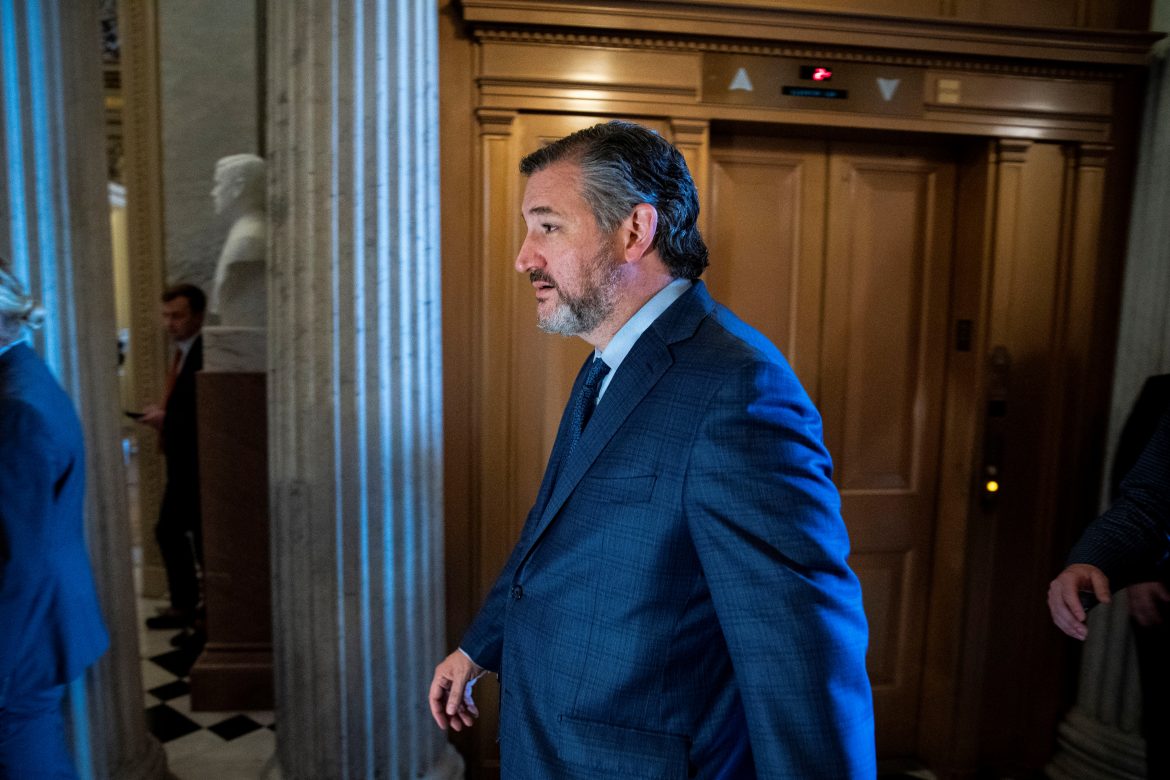 Texas Sen. Ted Cruz made headlines when he took cable news network MSNBC to task over their negative assessment of the Thanksgiving holiday.

The network followed in the footsteps of many of its fellow mainstream outlets in putting a negative spin on the founding of America, calling out the settlers for “genocide and violence,” claiming that the first Thanksgiving should not be celebrated because of it.

According to Fox News, Cruz blasted the network for airing an essay that they claimed told the “real story” or Thanksgiving:

The essay was read by the author, a Native American man, Gyasi Ross, who accused white Americans of changing history and coming to the first Thanksgiving with their “hands out” looking to take what the Native Americans had with nothing to offer in return, creating a picture of “white supremacy” that, according to the author, afflicts the nation even today.

Ross said he is still “still trying to figure out” what indigenous people “received of value,” saying that the genocide continues to this day with “stat sponsored” violence against white and Brown people, showing photos of Michael Brown, Breonna Taylor, and Trayvon Martin on the screen.

“Return the land. Match the mythology. Then and only then we can all be equally thankful,” Ross said. The essayist did not address any possible benefits the Native Americans could have received, including the benefit of learning about the creator of the lands they lived on.

Cruz wasn’t the only conservative who took notice. MSNBC radio host Buck Sexton even weighed in, saying “We should encourage this from Democrats- more woke lunacy, please,” Sexton tweeted.

“Degrade the greatest country ever created. Spit all over our traditions. Finally, a solid majority of Americans are seeing the Left for what it is. A reckoning is coming. Midterms will be just the start.”

“The good thing is, nobody is twisting anybody’s arm to celebrate or not to celebrate Thanksgiving. Nobody. That’s the wonderful thing about freedom. And the way we’re headed soon that freedom will likely be challenged, if not totally taken away and we all will be slaves,” said Curt Williams, according to the Daily Mail, pointing to one of the more obvious contributions Americans made to the world.

The war on the spirit of gratefulness instated at the first Thanksgiving has disappointingly gained ground in America. However, while we as Christians endeavor to never lose our spirit of humility, we celebrate Thanksgiving as a holiday set up and kept for hundreds of years to remind us of God’s faithfulness, brought to us in the form of Native American kindness. When those seeking refuge for their faith were in their deepest point of need, the Lord provided a way, in the form of the giving spirit of the Native Americans.

Psalm 107:1 “O give thanks unto the Lord, for he is good: for his mercy endureth for ever.”

A Moment In History: A Mighty Fortress Is Our God