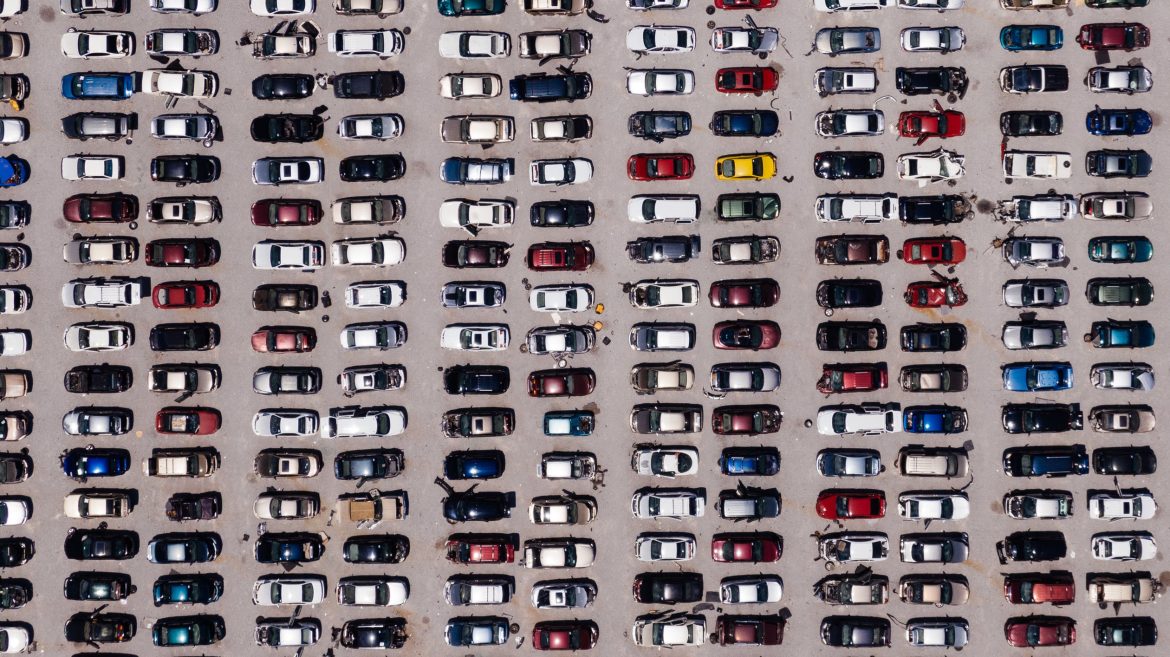 Tennessee continues to fight for children’s rights by passing a new drunk driver bill. GOP members of the house and state senate introduced a bill requiring an intoxicated individual who commits vehicular homicide to pay child support if the victim is a parent of a minor.

House Bill 1834, also known as “Ethan’s, Hailey’s, and Bentley’s Law,” was introduced after Nicholas Galinger, a Chattanooga police officer, was killed by a drunk driver while on duty in February 2019.

Officer Galinger was a 38-year-old rookie when he was struck by Janet Hinds while inspecting a manhole cover. The driver was sentenced to 11 years in prison after being found guilty of vehicular manslaughter. Don W. Poole, Hamilton County Criminal Court Judge, said he believed Hinds was genuinely remorseful and that she didn’t intend to kill anybody, but she “did intentionally drink before getting into her vehicle.”

Speaking to her own family and the Galinger family, Hinds apologized, explaining she would have stayed at the site of the accident had she realized she hit someone that night. She expressed, “I know this apology may be inadequate for the Galinger family. Nothing besides God will lessen the hurt that you feel, that I feel.”

According to the summary, HB 1834 “requires a sentencing court to order a defendant who has been convicted of vehicular homicide or aggravated vehicular homicide due to intoxication and in which the victim of the offense was the parent of a minor child to pay restitution in the form of child maintenance to each of the victim’s children until each child reaches 18 years of age and has graduated from high school.”

These restitution payments follow traditional child support payments. Financial needs of the child and resources of the surviving parent, as well as the lifestyle the child is accustomed to will be factored into the quantity of payments. Additionally, if the defendant is incarcerated and unable to pay during that time frame, they will be expected to begin their payments a year after release.

The bill had already passed through the house and was unanimously passed 32-0 in the Senate on Wednesday. The bill was originally introduced by Cecilia Williams and named Bentley’s Law after her 5-year-old grandson. She said, “It will always be a constant reminder to the offender of what the person’s actions have caused.” The title of the bill was expanded to include the two children of Officer Galinger.