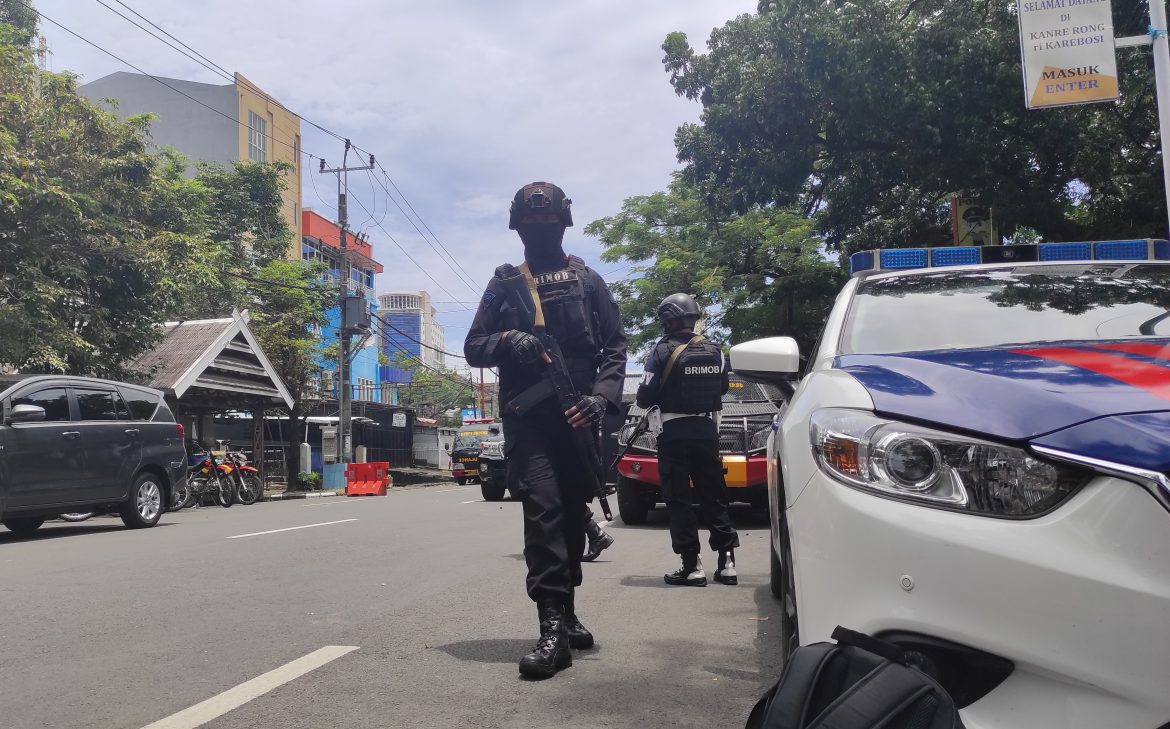 A terrorist attack against a Christian church in Indonesia occurred this past weekend on Palm Sunday, the day Christians traditionally celebrate the Lord Jesus’s triumphal entry into Jerusalem a week before His crucifixion.  The Sacred Heart of Jesus Cathedral in Massakar, Indonesia fell victim to a suicide bomb attack just outside the church’s entrance at roughly 10:30 am Sunday morning.

Indonesia is one of the largest Muslim countries in the world, and many believe this attack was orchestrated by the notorious Muslim terrorist organization ISIS.  It is devastating, yet not shocking, that another Christian church has experienced an attack near a major Christian holiday.  In the last four years, two deadly attacks have occurred during Holy Week against Christians in hostile regions of the world.  In 2017, over 40 Coptic Christians in Egypt were murdered during Palm Sunday attacks, also orchestrated by ISIS.  In 2019, nearly 300 believers in Sri Lanka were murdered on Easter Sunday across several Christian churches.

Fortunately, no one in the congregation in Indonesia was killed in yesterday’s attack.  Hopefully, the church’s members will be able to gather safely and worship without fear on Resurrection Sunday.