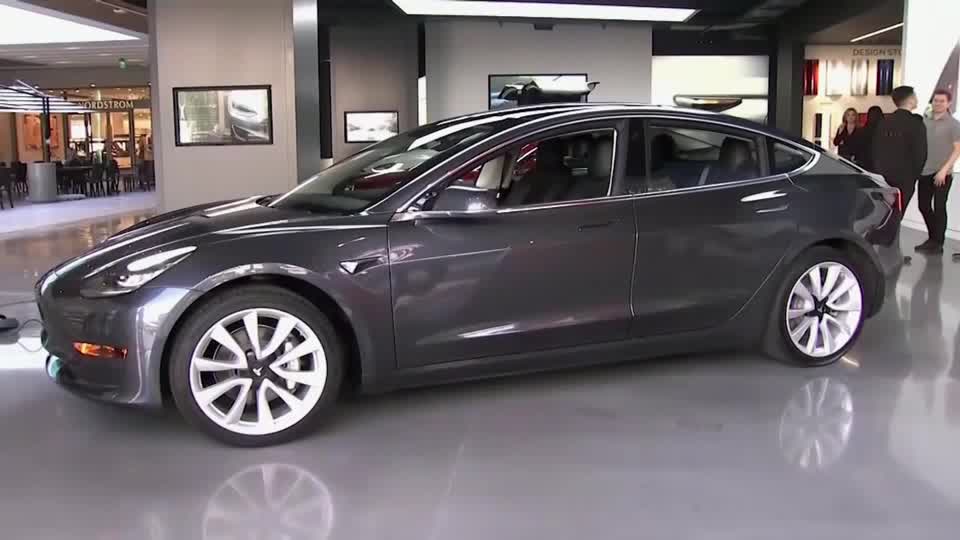 Tesla Inc will recall 53,822 U.S. vehicles with the company’s Full Self-Driving (Beta) software that may allow some models to conduct “rolling stops” and not come to a complete stop at some intersections posing a safety risk.

Tesla will perform an over-the-air software update that disables the “rolling stop” functionality, NHTSA said. The agency added it “maintains regular discussions with all manufacturers to discuss potential safety concerns of these types of systems.”

Tesla Chief Executive Officer Elon Musk said on Twitter “there were no safety issues” with the function. “The car simply slowed to ~2 mph & continued forward if clear view with no cars or pedestrians,” Musk wrote.

Last week, Tesla said the number of FSD beta vehicles in the United States increased to nearly 60,000 from a few thousand at the end of September. Tesla has been testing the improved version of its automated driving software on public roads, but the carmaker and the regulator have said the features do not make the cars autonomous.

Tesla said as of Jan. 27 it was not aware of any warranty claims, crashes, injuries or fatalities related to the recall.

Tesla told the auto safety agency it released on Oct. 20 an updated version to introduce the “rolling stop” functionality. The automaker said to use the feature vehicles must be traveling below 5.6 miles (9 km) per hour and no relevant moving cars, pedestrians or bicyclists are detected near the intersection.

The feature, which appeared to violate state laws that require vehicles to come to a complete stop and required drivers to opt-in for what it dubbed “Assertive” mode, drew attention on social media and prompted NHTSA to raise questions with Tesla.

According to a defect report filed with the auto safety agency, Tesla said it met with NHTSA staff on Jan. 10 and Jan. 19 “to discuss the functionality, including operating parameters” and the automaker on Jan. 20 agreed to the recall.

In November, Tesla recalled nearly 12,000 U.S. vehicles sold since 2017 for another software update because a communication error could cause a false forward-collision warning or unexpected activation of the emergency brakes.

NHTSA said last week it had sought additional information from Tesla in its probe into 580,000 vehicles over the automaker’s decision to allow games to be played by passengers on the front center touchscreen.

In December, NHTSA opened a preliminary evaluation into 2017-2022 Tesla Model 3, S, X, and Y vehicles over the vehicle’s “Passenger Play” feature the agency said “may distract the driver and increase the risk of a crash.”