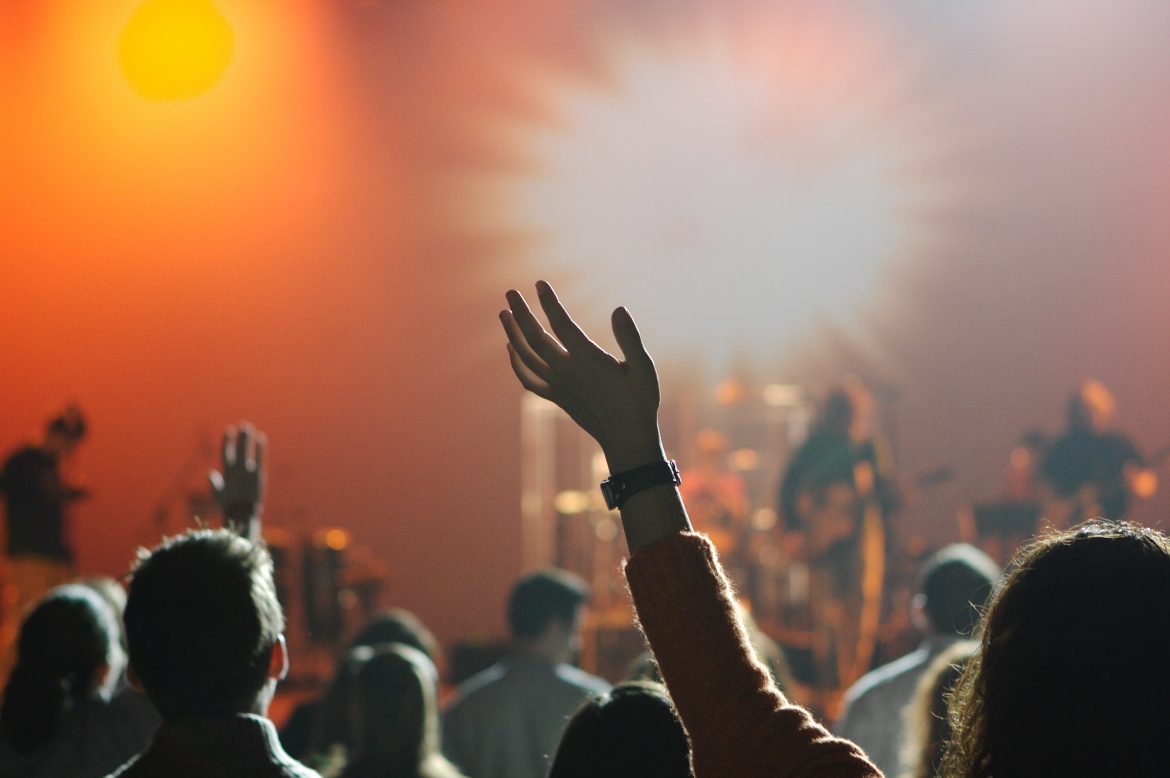 Texas voters overwhelmingly approved a constitutional amendment prohibiting state limitations on religious services, joining millions of Americans who showed up at the polls for Tuesday’s off-year elections with a resounding message that they are fed up with big government overreach and draconian COVID-19 mandates.

The move comes on the heels of forced lockdowns amid the COVID-19 pandemic that in some cases seemed to specifically target places of worship, forcing churches to close their doors while other businesses were arbitrarily allowed to remain open.

Over 925,000 voters (62%) approved Proposition 3 which will forbid the state from prohibiting religious gatherings at “churches, congregations, and places of worship.” The “Prohibition on Limiting Religious Services or Organizations Amendment” was passed during this year’s legislative session but needed voter approval to move forward. The amendment also preserves within the state’s constitution the Texas Freedom to Worship Act. The Texas Civil Practice and Remedies Code Section 110 also broadens the definition of “places of worship” to include non-church buildings and other locations where religious activity is conducted.

Those who opposed the amendment argued that it could prevent the government from enforcing crucial public safety measures in the event of future emergencies, including health crises, according to the Texas Tribune.

In yet another rebuke against government overreach, a whopping 1.29 million Lone Star voters threw their support behind Proposition 6 which will allow residents in nursing homes and assisted-living facilities to choose one essential caregiver for whom in-person visitation cannot be denied. Families across the nation endured unimaginable heartbreak as a result of state enforced separation from loved ones residing in care facilities, in some cases preventing them from communicating with a loved one before they passed.

Tesla stocks rise after Hertz says they struck a deal, but Musk says “no contract has been signed”