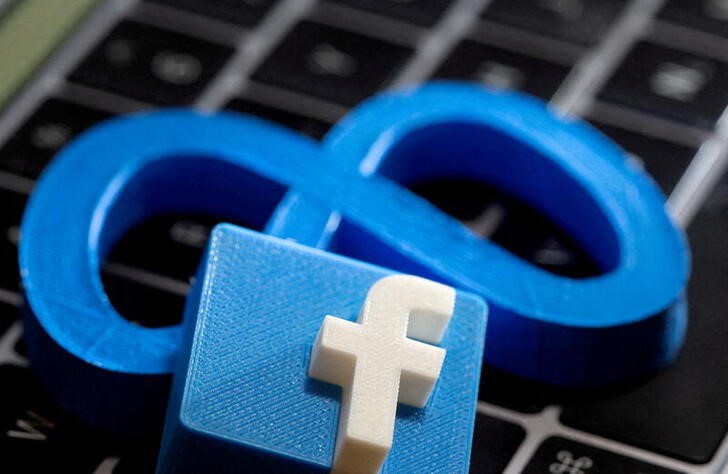 Texas Attorney General Ken Paxton announced on Monday that he would be suing Facebook parent company, Meta, for “capturing and using the biometric data of millions of Texans without properly obtaining their informed consent to do so, in violation of Texas law.”

Paxton put out a press release on Monday and made an in-person announcement from the courthouse steps of Marshall, Texas outlining his reasons for the suit, saying that the social media giant is violating Texas law by collecting the data on Texas residents.

Facebook has been storing millions of biometric identifiers (defined by statute as ‘a retina or iris scan, fingerprint, voiceprint, or record of hand or face geometry’) contained in photos and videos uploaded by friends and family who used the social media app. By this illegal activity, Facebook exploited the personal information of users and non-users alike to grow its empire and reap historic windfall profits.

Paxton said that the suit he intends to hold Facebook accountable for its blatant disregard for Texas’ Capture or Use of Biometric Identifier Act and the Deceptive Trade Practices Act.

Facebook has been secretly harvesting Texans’ most personal info—photos & videos—for its own corporate profit. #TX law has prohibited such harvesting without informed consent for over 20 years.

I'll hold Facebook accountable for its tens of millions of violations of TX law. https://t.co/IBFiiZrmSo

According to Paxton, this suit has to do with the well-being of Texans and Meta is just one company guilty of the exploitation of individuals in America today.

Facebook will no longer take advantage of people and their children with the intent to turn a profit at the expense of one’s safety and well-being. This is yet another example of Big Tech’s deceitful business practices and it must stop. I will continue to fight for Texans’ privacy and security.

The AG’s office also pointed to their whopping $85 billion in revenue in 2021, saying that the incredible earning machine was “built on deception, lies, and brazen abuses of Texans’ privacy rights all for Facebook’s own commercial gain.”

“For over a decade, while holding itself out as a trusted meeting place for Texans to connect and share special moments with family and friends, Facebook was secretly capturing, disclosing, unlawfully retaining and profiting off of Texans’ most personal and highly sensitive information: records of their facial geometries, which Texas law refers to as biometric identifiers,” the suit states.

The lawsuit also claims that the social media giant purposefully avoided using the term biometric identifiers in any fine print, as to not scare users off and to purposefully leave them in the dark as to how their uploaded pictures and videos were being used.

The attorney general went on to say that the social media platform didn’t destroy collected biometric identifiers which caused potential danger to Texans, particularly when the information was “wrongfully obtained, to begin with.”

The suit further states that while users might be the most heavily affected, non-users were also affected, as Facebook illegally kept the images and other data from hundreds of millions of biometric identifiers from photos and videos innocently uploaded by friends and family who did use Facebook.

Paxton stated that Facebook’s reasoning behind collecting the data was to “train and improve its facial-recognition technology, and thereby create a powerful artificial intelligence (AI) apparatus that reaches all corners of the world and ensnares even those who have intentionally avoided using Facebook services.”

The lawsuit asserts that Facebook has violated Texas law billions of times through its practices.