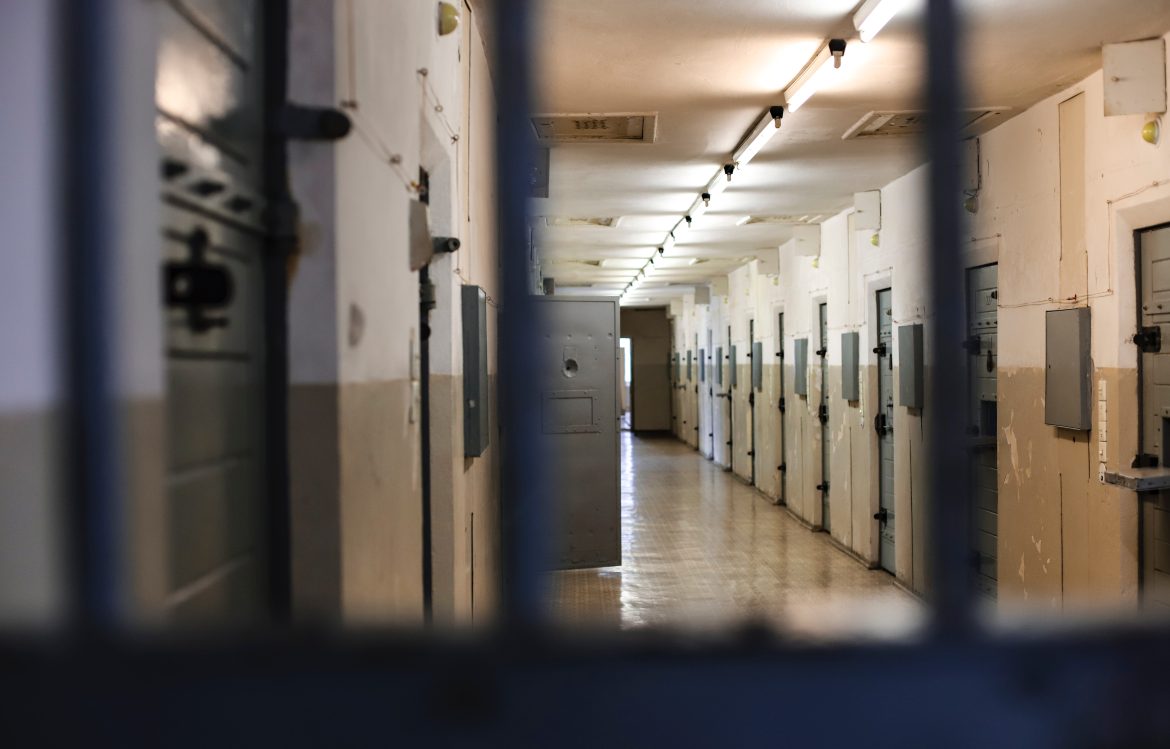 The Texas Department of Criminal Justice has announced a $50,000 reward for information leading to the capture of a convicted killer who stabbed a prison officer and hijacked a bus Thursday.

Gonzalo Lopez, 46, was serving a life sentence for capital murder and attempted capital murder after having been convicted in 2006 of killing a man near the Texas-Mexico border. The reward money for his capture has been increased twice in the past 24 hours.

You can also leave a tip via the website at https://t.co/ZnIov8pswF pic.twitter.com/RVuuGAr4m5

Although housed at the Alfred Hughes prison facility in Gatesville, Texas, Lopez executed his escape in Leon County, which is about 111 miles away, while traveling aboard a prison transport bus.

According to Jason Clark, the chief of staff for the Texas Department of Criminal Justice who spoke to the Associated Press, Lopez managed to free himself from his restraints and stab the driver in the hand.

A struggle ensued as the injured officer attempted to prevent Lopez from securing a firearm, and a second officer fired shots at Lopez, who exited the bus after it crashed into a ditch.

It is unclear if Lopez was struck by any bullets. Clark said the driver’s injuries were not life threatening and none of the other passengers, the second officer and 15 other inmates, were injured.

As of Saturday, the Leon County Sheriff’s Department said it had not located Lopez but had reason to believe he was still in the area, which is rural and sparsely populated.

“Inmate Gonzalo Lopez is still not captured,” a Facebook post from the department reads. “We have no reason to believe he has left the area. There is no evidence to support that at this time. Hwy 7 between Robbins & Centerville is still shut down. Please avoid the area as much as you can. We have multiple [agencies] working together to get Lopez back in custody. Again, if you live in the search area, be extremely cautious and keep all doors locked on houses, buildings, and vehicles. If you see something suspicious, please call the Sheriff’s Office @ 903-536-2749.”

The fallout was palpable in the Texas penal system where, thanks to Lopez’s escape, visitation has been canceled at more than 40 prison units for the past three days.

The Texas Department of Public Safety announced Saturday that it had placed Lopez on the Texas 10 Most Wanted Fugitives List.