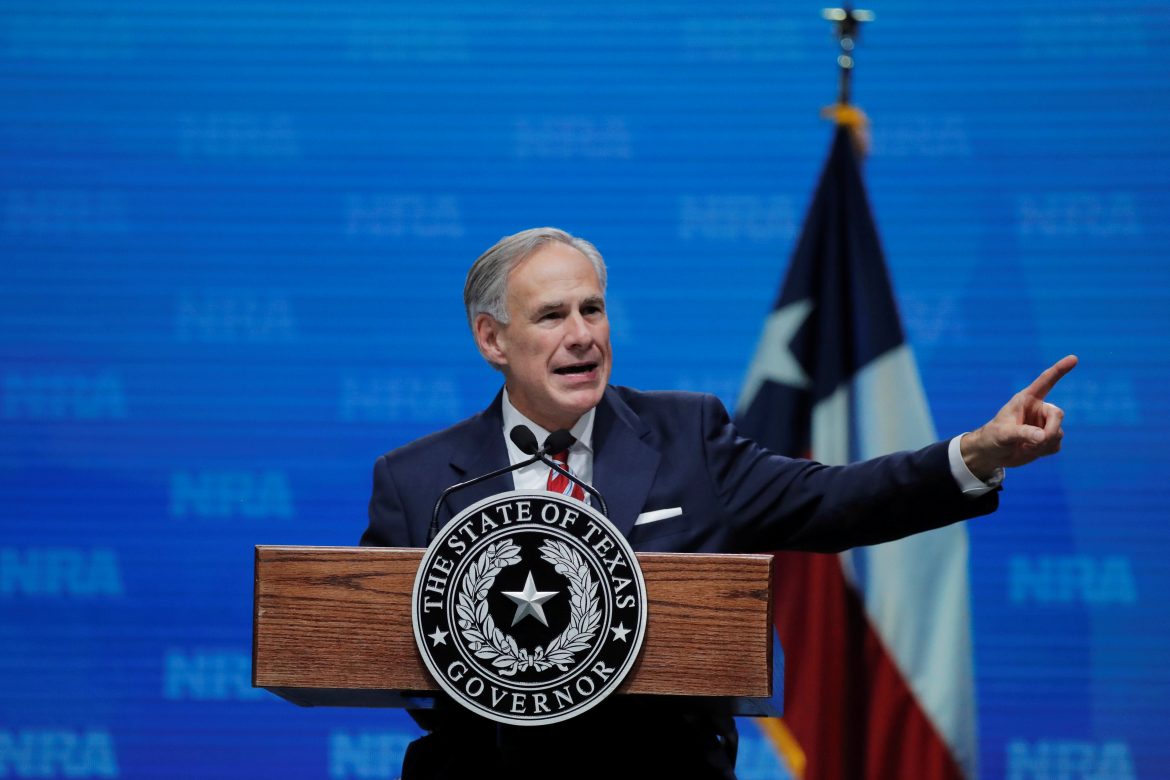 The nation’s largest pediatric hospital, Texas Children’s Hospital, decided that it will be pausing all gender-affirming therapy for children following Texas Governor Greg Abbott’s directive for state agencies to investigate such practices as child abuse.

The Houston-based hospital announced in a statement, “The mission of Texas Children’s Hospital is to create a healthier future for all children, including transgender children, within the bounds of the law. After assessing the Attorney General’s and Governor’s actions, Texas Children’s Hospital paused hormone-related prescription therapies for gender-affirming services. This step was taken to safeguard our healthcare professionals and impacted families from potential criminal legal ramifications.”

Texas Attorney General Ken Paxton tweeted his approval of the decision, which brought the hospital in line with his and Abbott’s new directive for the state.

In February, Paxton issued a legal opinion classifying certain types of gender-affirming treatments and surgeries as child abuse. In response, Abbott wrote a letter to the Department of Family and Protective Services (DFPS) instructing them to investigate reports of such treatments.

Critics of the new rule say that the hospital’s decision to halt the therapy is premature, pointing out the fact that Paxton’s opinion is legally non-binding and that the state legislature declined to pass a bill mandating such investigations in the last legislative session.

While other hospitals across Texas have also paused gender-affirming therapies for minors, not everyone is following the governor’s orders. The Kind Clinic, run by Texas Health Action, said in a statement, “Texas Health Action stands by the right of trans people to receive medically necessary, lifesaving care. Best practice, age-appropriate, evidence-based standards for gender-affirming care are not ‘child abuse.’ … We will continue to provide access to culturally affirming, quality health services in a safe and supportive environment with an expertise in serving LGBTQIA+ people and people impacted by HIV.”

Abbott and Paxton’s directive has faced a number of enforcement and legal challenges. Several district attorneys have announced that they will not prosecute families seeking gender-affirming therapy for their children. A district judge also blocked the state from investigating a DFPS employee whose son is transgender after the ACLU filed a lawsuit. The Biden administration has also weighed in, with his Department of Health and Human Services issuing new guidance last week informing child welfare services that they have a responsibility to protect transgender youth by making gender-affirming treatments readily available and accessible.

The debate in this country surrounding gender-affirming therapies for youth has become increasingly heated in recent years, with the new Texas directives serving as another flashpoint. Advocates claim that gender-affirming treatment helps to reduce suicide, severe depression, and substance abuse in youth struggling with gender dysphoria. However, opponents argue that such treatment causes irreversible damage the child may regret later in life, and that children are not old enough to make such permanent, life-altering decisions.

The Heritage Foundation held an event earlier this week, titled Protecting Our Children: How Radical Gender Ideology is Taking Over Public Schools & Harming Kids, in which the organization discussed how “gender ideology” being pushed through schools has fueled “a rise in gender dysphoria among children.” Abigail Martinez, a mother of four, shared a heartbreaking story at the event about how her daughter’s mental health issues were exacerbated by the gender affirming policies of the local school district. Martinez said she believes the “experimental lab for this transgender ideology” was the reason for her daughter ultimately committed suicide at the age 19.

Shana Burt: Those getting out of the bear market ‘have to be right twice’