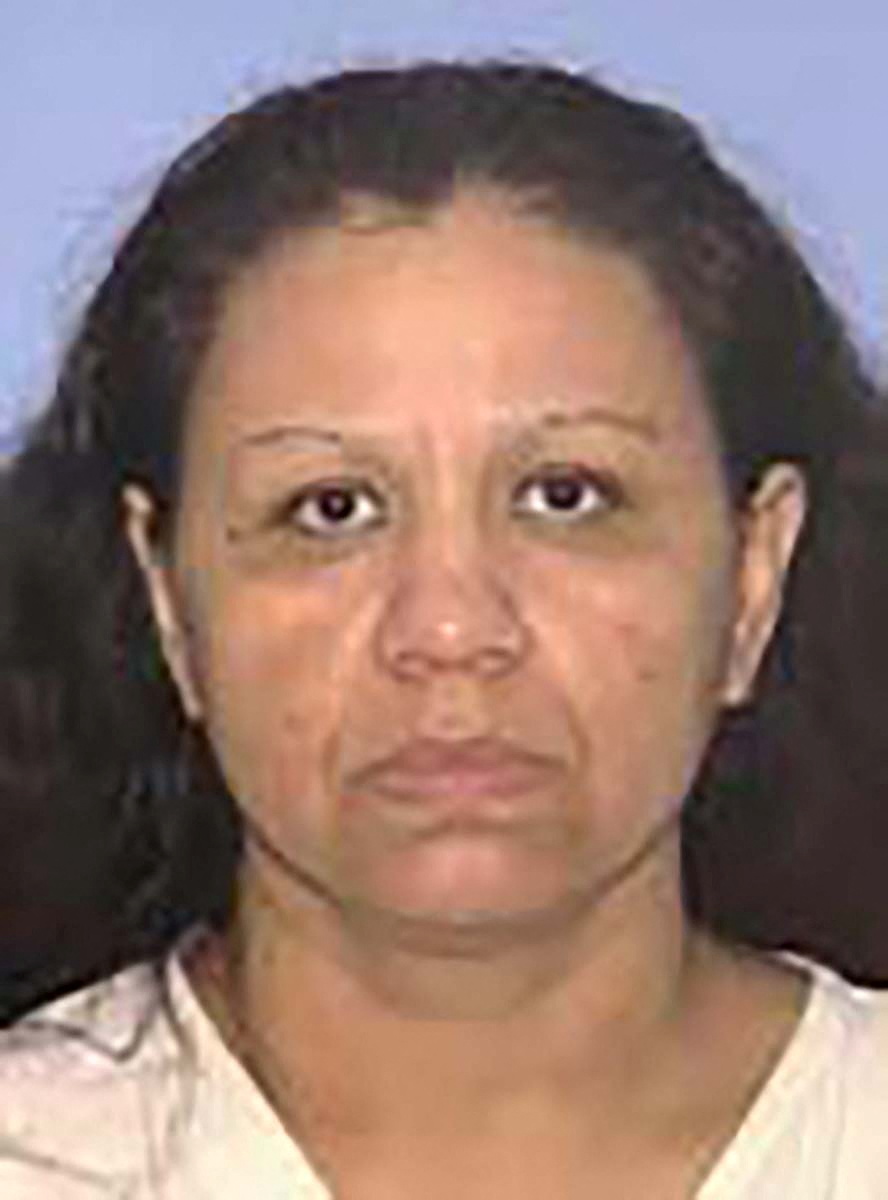 Melissa Lucio, the Texas death row inmate whose pending execution has become the focus of anti-death-penalty activists, Democrats, Republicans, Christian groups, and celebrities, has been granted a reprieve by the Texas Court of Criminal Appeals.

Monday, the court granted a stay of execution and ordered a lower court, the 138th Judicial Circuit Court of Cameron County, to reopen Lucio’s case for the purpose of considering new evidence.

“Melissa is entitled to a new, fair trial,” Tivon Schardl, one of Lucio’s attorneys, said in a statement provided through anti-death penalty organization the Innocence Project. “The people of Texas are entitled to a new, fair trial. Texans should be grateful and proud that the Court of Criminal Appeals has given Melissa’s legal team the opportunity to present the new evidence of Melissa’s innocence to the Cameron County district court.”

Lucio was convicted in 2008 of having murdered her daughter, Mariah, after the child experienced profound trauma to her head and went to sleep. Lucio contends that her daughter’s death was an accident.

Prosecutors used a confession from Lucio as the primary piece of evidence upon which to convict her, but Lucio’s defense team alleges prosecutors used false testimony and suppressed evidence that might have exonerated Lucio.

Specifically, the defense argues prosecutors coerced the confession and failed to show jury evidence from members of Lucio’s family who said the child had taken a serious fall down the steps at her home.

These two claims and the defense’s assertion that new scientific evidence will vindicate Lucio comprise the new evidence to be considered.

“Best news ever,” celebrity influencer Kim Kardashian tweeted. “Melissa Lucio has been on death row for over 14 years for her daughter’s death that was a tragic accident. She is getting a hearing on her claims for her case & has been granted a stay of execution by the Texas Court of Criminal Appeals.”

The death penalty is one of the rare issues in the United States that divides the country along lines other than cultural or political. It is not uncommon for people who share a faith or political persuasion to differ greatly on the morality of the death penalty.

Lucio has found support from numerous Christian groups and Republicans.

“Just received word the Texas Court of Criminal Appeals has granted a stay of #MelissaLucio’s execution,” Jeff Leach, a Republican state senator, tweeted, “remanding vital issues back to the trial court and securing justice for Melissa and for Mariah and the entire Lucio family. Praise God! #txlege”

“The execution of Melissa Lucio has been stayed. Whatever you think of the death penalty, do not believe the propaganda saying she is innocent,” Stuckey tweeted. ” Abundant evidence proves she murdered her little 2-year-old daughter. Per usual, the Innocence Project, Hollywood, & the media lie.”

In a statement released through the Innocence Project, Lucio expressed relief at having been given another chance to mount a defense.

“I thank God for my life,” Lucio said. “I have always trusted in Him. I am grateful the court has given me the chance to live and prove my innocence. Mariah is in my heart today and always. I am grateful to have more days to be a mother to my children and a grandmother to my grandchildren. I will use my time to help bring them to Christ. I am deeply grateful to everyone who prayed for me and spoke out on my behalf.”

Lucio was originally scheduled to have been executed on April 27. It is not clear when her new hearing will occur.