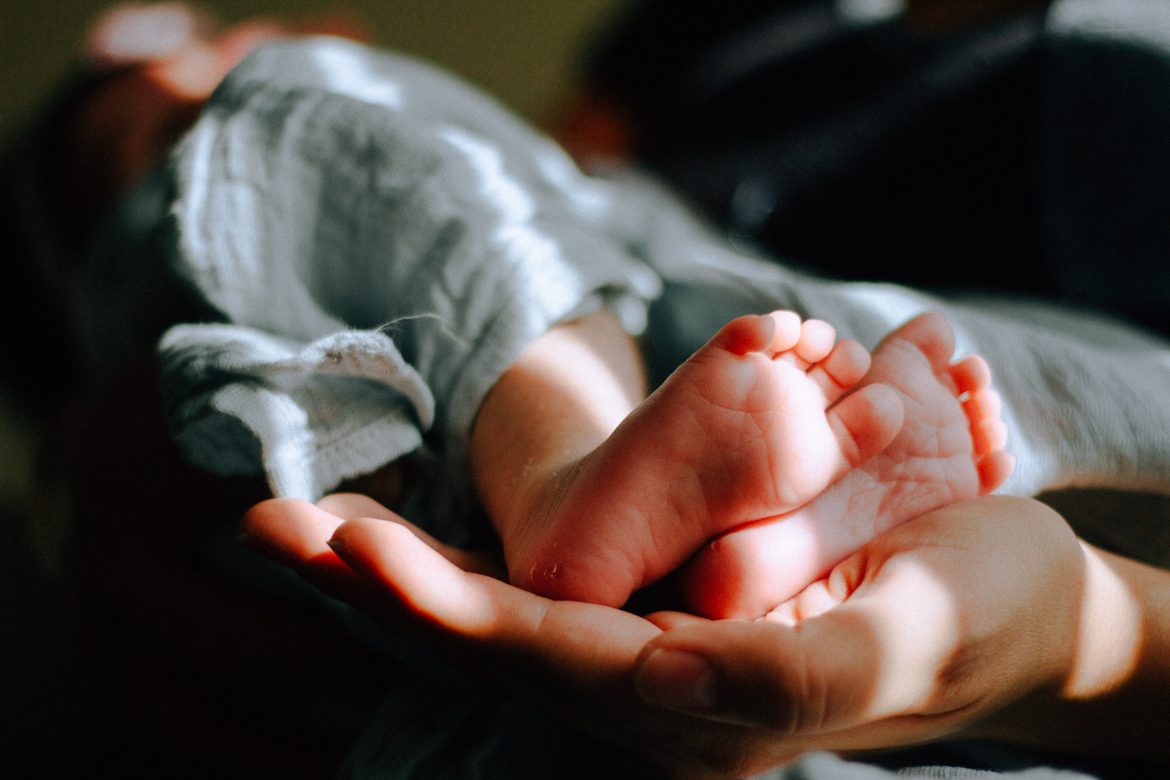 In wonderful news for the pro-life movement, Texas Governor Greg Abbott signed a “Heartbeat Bill” into law on Wednesday. Texas joins close to a dozen other states who have ratified similar legislation in recent weeks. These laws protect the rights of unborn babies by prohibiting abortions the second a heartbeat is detected. This usually occurs six weeks after conception, but can occur before or after that time period as well. As reported by Reuters, this new law

allows citizens to sue anyone who “knowingly engages in conduct that aids or abets the performance or inducement of an abortion, including paying for or reimbursing the costs of an abortion through insurance or otherwise,” if the abortion violates the provisions of the law.

This law is not without controversy as many Texan doctors and pro-choice advocates have expressed concern that this law will lead to many frivolous lawsuits, bogging down both the legal system as well as doctors’ abilities to provide routine medical care.

This law joins a rising tide of pro-life litigation that largely began after Supreme Court Justice Amy Coney Barrett was appointed to the Supreme Court in October of last year. Since that time, the pro-life movement as a whole has found hope in the legitimate possibility that Roe v. Wade could be overturned by the Supreme Court.

While the Texas law will not take affect until September of this year, pro-life advocates can expect that this law will join close to a dozen others from different states in legal challenges. The Supreme Court will be hearing arguments on a similar law from Mississippi in a case known as Dobbs v. Jackson Women’s Health Organization. This is a good indication for pro-life advocates as it signals that the Court is open to revising its position on the abortion topic.

This openness from the Court to reconsider the abortion issue does not come as a shock for two reasons. The first, and most obvious, is that there is a 6-3 conservative majority on the Court, at least in theory. While Chief Justice Roberts and Associate Justice Gorsuch were each appointed by two different Republican presidents, their voting records on Obama Care, for Roberts, and trans rights issues, for Gorsuch, have given conservatives cause for concern regarding their approach to deciding hot button political issues before the Court like abortion.

The second reason for the Court’s willingness to re-litigate the abortion issue is because the majority of legal scholars consider Roe v. Wade to be a poorly written opinion and therefore bad jurisprudence. In sum, it is a wonderful time for pro-life conservatives, as the first real opportunities of overturning Roe v. Wade, and banning abortion throughout the United States, are slowly beginning to gain traction.

In Texas, we will always lead the way to protect the unborn. #ProLifehttps://t.co/Nkcs92fjk9 pic.twitter.com/K51BAgpDnJ

A Moment in History: Constantinople