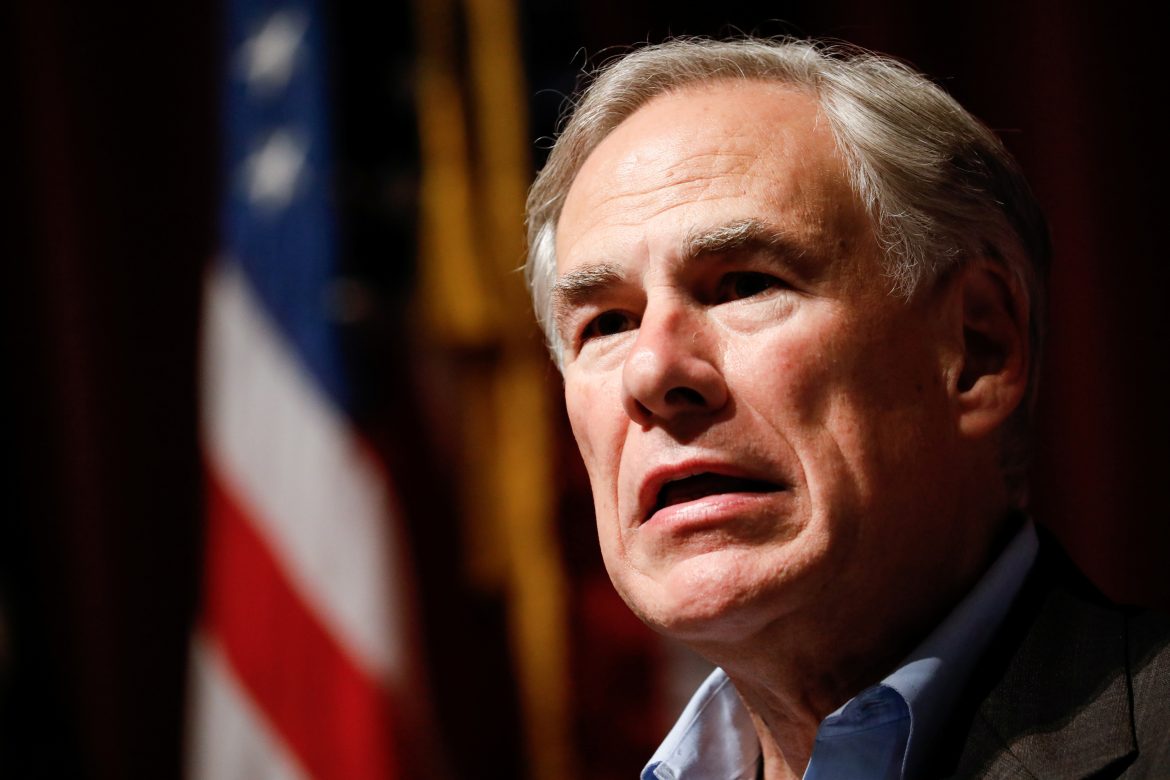 Texas Governor Greg Abbott is sending busloads of migrants from the southern border to New York City, where Mayor Eric Adams is not happy about what he calls a “political stunt.”

Governor Abbott announced that New York City and Washington D.C. would both be “drop-off location[s] for the busing strategy as part of the governor’s response to the Biden Administration’s open border policies overwhelming Texas communities.”

The move is in direct response to the White House rescinding a Trump-era policy that allowed states to block migrants from seeking asylum and entering the U.S.

With slightly tongue-in-cheek reasoning of why New York City and Washington D.C. were the cities chosen, Abbott’s press release reads,

In addition to Washington, D.C., New York City is the ideal destination for these migrants, who can receive the abundance of city services and housing that Mayor Eric Adams has boasted about within the sanctuary city. I hope he follows through on his promise of welcoming all migrants with open arms so that our overrun and overwhelmed border towns can find relief.

Adams greeted the first bus, containing just 40 migrants, at the port authority. “This is horrific when you think about what the governor is doing,” Adams said at a press conference.

Referring to the migrants on that first bus, Adams said, “They were forced on the bus with the understanding that they were going to other locations that they wanted to go to, and when they tried to explain they were not allowed to do so.”

Manuel Castro, commissioner of the mayor’s Office of Immigrant Affairs in New York, said, “Governor Greg Abbott is continuing to play with the lives of human beings. We think this is cruel, it’s disgusting and it’s pure cowardice.”

At that point, a Twitter war broke out between the two parties. Adams tweeted that Gov. Abbott was using real people as political pawns:

.@GregAbbott_TX used innocent people as political pawns to manufacture a crisis. New Yorkers are stepping up to fix it — that’s our city’s values.

But we need the federal government’s help — money, technical assistance and more. pic.twitter.com/cOdXrULpcC

Gov. Abbott responded with a call for President Joe Biden to respond to the border crisis.

Mayor Adams has no idea what Texas deals with every day at our southern border.

Despite its sanctuary city policy, NYC can't handle even a fraction of the chaos Biden has created.

This should be a wake-up call to the Biden administration to do its job & secure the border. pic.twitter.com/zgKGBPOg7N

Abbott and Arizona Gov. Doug Ducey have been sending busloads of migrants to New York City and Washington, D.C. since April. Washington’s Democratic Mayor Muriel Bowser’s office reported that more than 200 buses containing a total of more than 4,000 migrants have been bused from Texas and Arizona since April.

In a letter to the White House, Bowser called the busing of migrants “cruel political gamesmanship from the governors of Texas and Arizona” and asked the Biden administration to activate the D.C. national guard. The request was denied by the White House.

Abbott responded simply by saying, “D.C. is experiencing just a fraction of the border crisis created by Biden’s disastrous policies.”

Kenyans anxious for news on next president, two days after vote