Texas governor to mounted Del Rio patrol agents: “You have a job in the state of Texas” 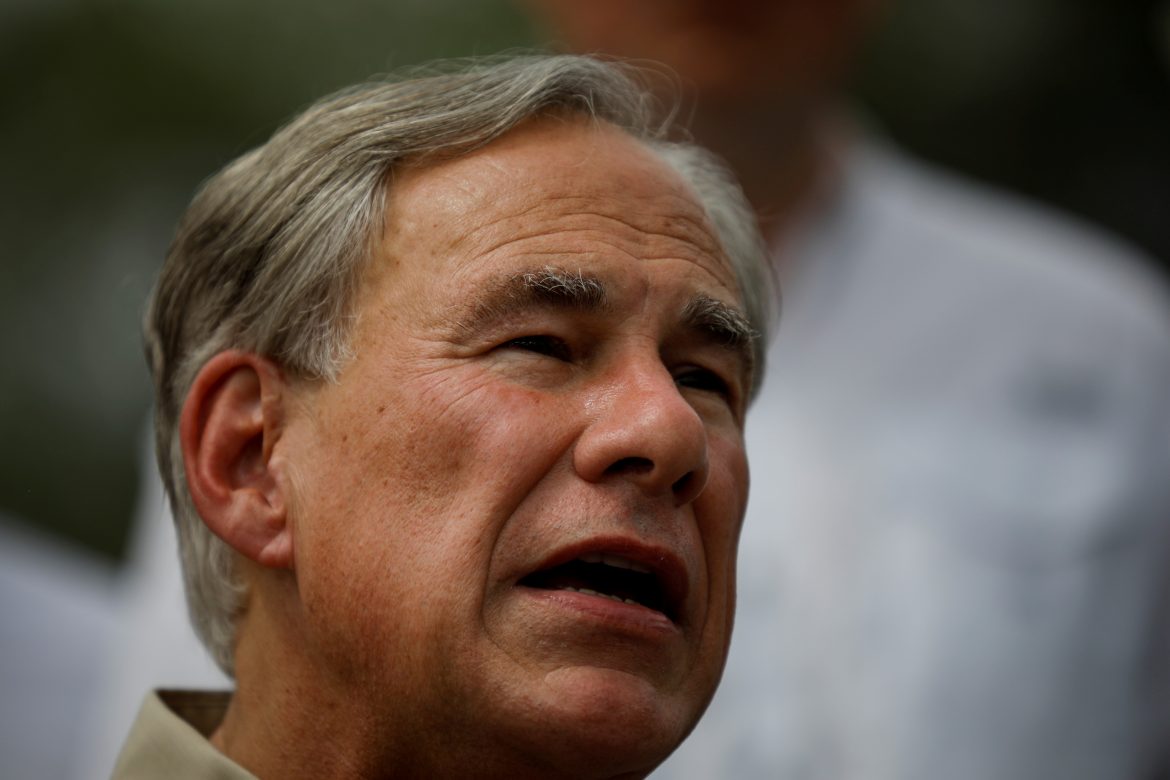 Texas Governor Greg Abbott pledged his support for Del Rio border patrol agents abandoned by the Biden administration, announcing that he will hire any agents at risk for losing their jobs.

Abbott made the statement in an interview with Chris Wallace when the Fox News Sunday host asked him to respond to images of mounted agents attempting to block migrants from illegally entering the U.S. The Sept. 19 photos being questioned include the image of a mounted U.S. Border Patrol agent appearing to swing his reins in the air as he and other agents maneuvered their horses in an effort to prevent a massive surge of mostly-Haitian migrants from illegally crossing the border into Del Rio.

The photos sparked outrage among Democrats who insisted they depicted agents “whipping” migrants with their reigns. Photographer Paul Ratje, who took the photos, refuted this narrative, however, stating “I’ve never seen them whip anyone,” he said. “He was swinging it, but it can be misconstrued when you’re looking at the picture.”

Department of Homeland Security Secretary Alejandro Mayorkas initially defended the agents, claiming to have seen nothing wrong in either the photos or video footage provided to him. Following outrage on social media, particularly from the progressive “Squad,” he swiftly flip-flopped, calling the images “horrifying.”

“We know that those images painfully conjured up the worst elements of our nation’s ongoing battle against systemic racism,” Mayorkas said at a news conference.

The DHS announced that it would launch a full investigation into the incident last Monday, and mounted agents were placed on administrative leave.

In the interview, Abbott blamed the president and his administration for the incident, stating that agents “wouldn’t have been in that situation had the Biden administration enforced the immigration laws.”

“If he takes any action against them whatsoever — I have worked side by side with those Border Patrol agents — I want them to know something. If they are at risk of losing their job by a president who is abandoning his duty to secure the border, you have a job in the state of Texas. I will hire you to help Texas secure our border.”

The White House has undercut those on the immigration crisis front lines by halting deportations, failing to uphold the rules that govern Customs and Border Patrol, and dismantling former President Trump’s Remain in Mexico policy. Emboldened by these weak policies, tens of thousands of Haitian migrants flooded the southern border earlier this month, taking shelter under the Del Rio Bridge in makeshift camps.

On Friday, following several days of media coverage that exposed the Biden administration’s inability to provide any migrant data – including the number of illegal crossings and the whereabouts of the migrants or any information on whether they had been tested for COVID-19 – the area was suddenly cleared of migrants, along with their makeshift shelters and debris.

According to Reuters, Mayorkas said approximately 30,000 migrants “had been encountered” in Del Rio since the surge began. Yesterday, he acknowledged that as many as 12,000 out of 17,000 migrants have been released into the US, and ‘it could be higher.’

Former acting ICE director Tom Homan slammed Mayorkas for his lack of transparency regarding migrant data and their whereabouts today on “Fox & Friends First,” accusing the DHS chief of “misleading” the public.

“When you say 12,000 are in immigration proceedings, they are not,” said Homan. “That’s what the secretary leads you to believe, but many of them were released on the notice to report.”

“They’re only going to be in immigration proceedings if they choose to voluntarily show up and turn themselves in, which most won’t.”