Texas lets their voice be heard in primaries 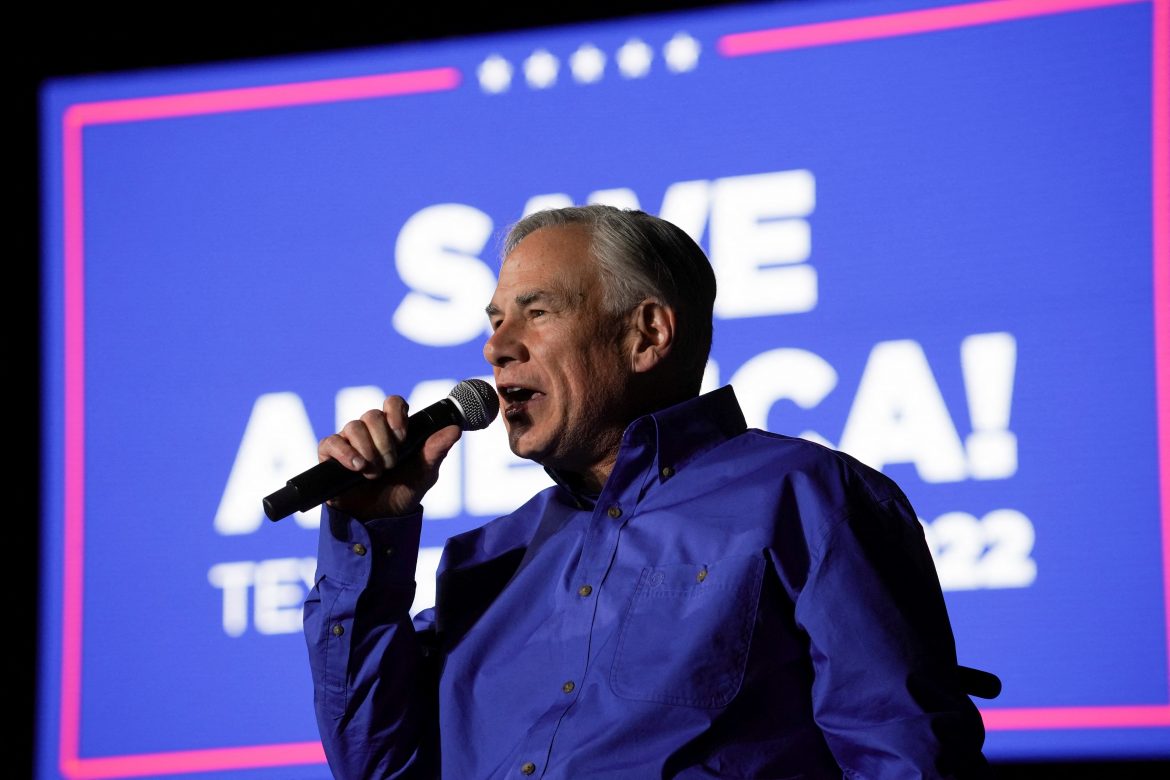 The primary elections concluded yesterday in Texas, a state that will set the tone for other primaries as candidates around the country look to see what issues seem most important to voters. Voters came out in force to pick the candidates they believe would do the best job of reflecting their values in the state legislature.

O’Rourke who is considered the state’s most prominent Democrat also took his primary with a landslide with 91.3% of the vote.

The failed Senate candidate from El Paso addressed supporters in Fort Worth, saying, “This group of people, and then some, are going to make me the first Democrat to be governor of the state of Texas since 1994,” he said. “This is on us. This is on all of us.” If he could somehow pull of a win in the historically red state, O’Rourke would be the first Democratic governor of Texas in nearly three decades.

O’Rourke, who also had a failed 2020 presidential bid that he eventually dropped before primaries began, went after what he called Abbott’s “extremist policies around abortion, or permitless carry, or even in our schools,” saying those policies only divide Texans and keep them from working together on the “truly big things.”

“From Beto O’Rourke’s reckless calls to defund the police to his dangerous support of the Biden Administration’s pro-open border policies, which have resulted in thousands of fentanyl deaths, Beto O’Rourke has demonstrated he has more in common with President Biden than he does with Texans,” Abbott campaign spokesperson Mark Miner said in a statement. “The last thing Texans need is President Biden’s radical liberal agenda coming to Texas under the guise of Beto O’Rourke.”

In the second most watched race in the state incumbent and legacy candidate, Paxton and Bush, will now lock horns longer as the vote sends them to a May runoff according to CBS Local DFW.

The numbers seem to indicate that Paxton will once again secure a third victory, but, with 93% of the state’s precincts reporting Paxton had only received about 42.7% of the vote. Since he failed to reach the 50% threshold, a run-off versus Bush was triggered. Bush had received the second most votes in the primary at 22.8% of the vote.

“I guess what I’d say is, clearly, to the establishment: they got what they wanted,” Paxton said in a speech to supporters late Tuesday. “They got me in a runoff.”