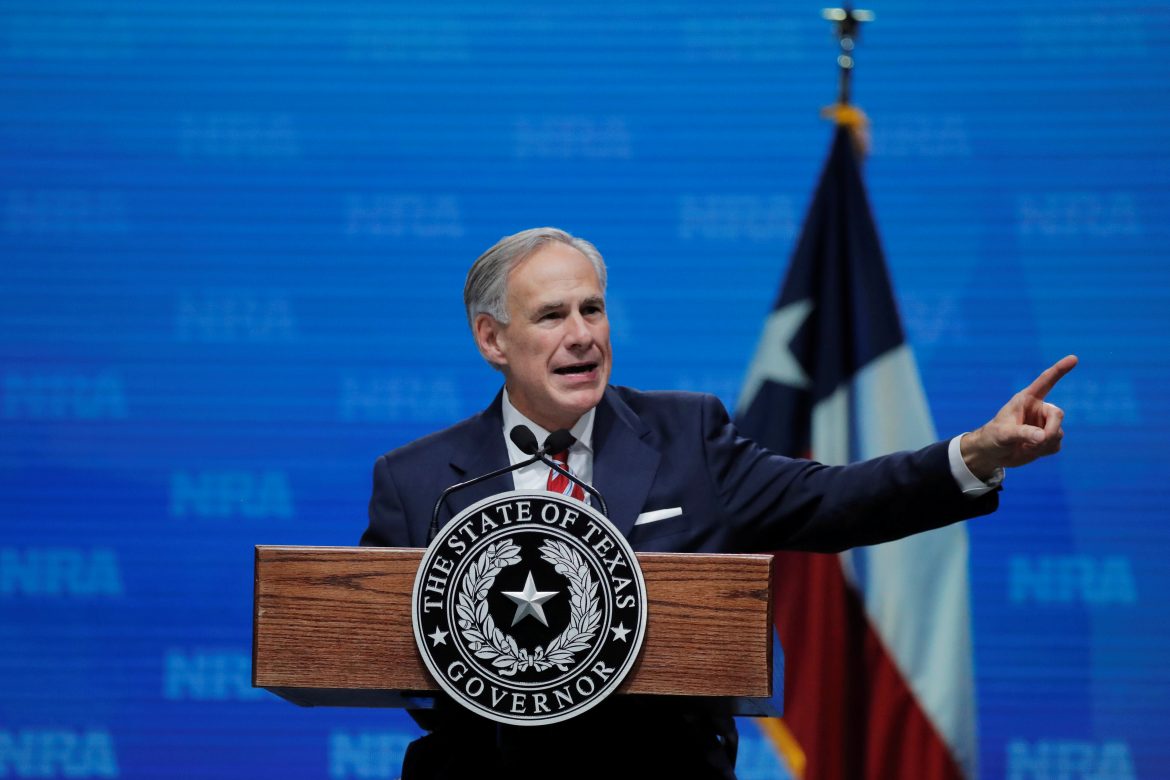 Texas Governor Greg Abbott announced on Tuesday that he would be rolling back the states COVID-19 restrictions in an effort to “restore livelihood and normalcy” to Texas citizens. According to the executive order signed by Abbott, he is lifting the mask mandate immediately and allowing all businesses in the state to operate at 100% capacity beginning next week. The Republican governor announced the news to thunderous applause at Montelongo’s Mexican Restaurant in Lubbock, Texas.

Abbott cited the amount of vaccines that have been distributed, the high recovery rate of COVID-19 patients, and the declining number of cases as reasons that it was the right time to safely open the state. The executive order provides exceptions in regions where hospitalizations remain high, for local officials to restrict businesses at no more than 50% capacity reduction. Private business owners can also still require patrons to wear masks within their businesses.

The governor is encouraging citizens to still abide by the “safe practices that Texans have mastered over the past year,” saying that everyone still has “a role to play in their own personal safety and the safety of others.”

It is fitting that Texas is the first state to make such sweeping changes to it’s COVID policies as it is a state that has traditionally prided itself on personal freedom and limited government. Abbott alluded to these philosophical truths in his announcement by stating,

We are ensuring that all businesses and families in Texas have the freedom to determine their own destiny.”

Mississippi Governor Tate Reeves also announced Tuesday that he was lifting the state mask mandate, except for K-12 schools and indoor arenas.  He stated that “the governor’s office is getting out of the business of telling people what they can and cannot do.”