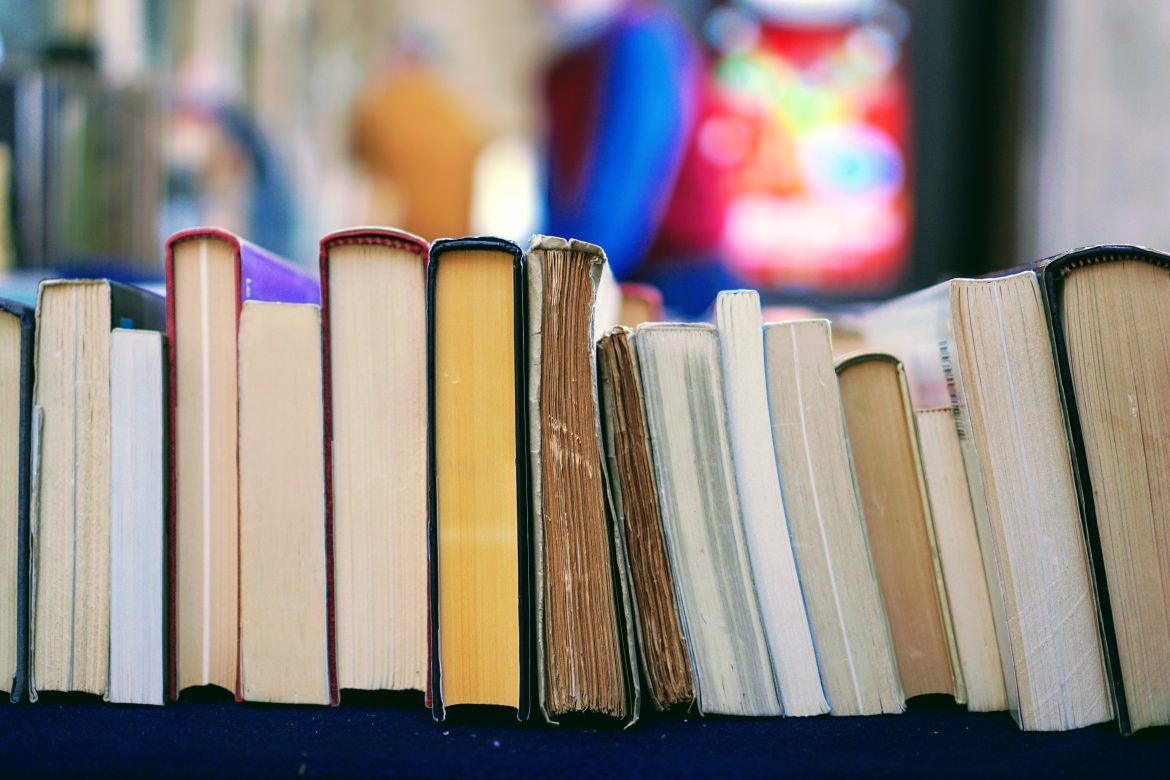 A Dallas-Fort Worth Texas School district is temporarily pulling all “challenged” books from its libraries, including the Bible and an illustrated edition of the Diary of Anne Frank. Over 40 books were flagged in total.

“By the end of today, I need all books pulled from the library and classrooms,” she said in the email. “More information will be sent regarding action for these books … Once this has been completed, please email me a confirmation. We need to ensure this action is taken by the end of today.”

The state had previously launched an investigation into the district over the availability of inappropriate books like “Gender Queer: A Memoir,” by Maia Kobabe, which contains sexually explicit images.

Price’s move reportedly voids the results of a long and meticulous review previously conducted by staff and parents, according to Texas outlet, Chron.

The Bible was challenged by one individual over its “sexual content, violence including rape, murder, human sacrifice, misogyny, homophobia, discrimination, and other inappropriate content,” while the graphic novel version of Anne Frank’s Diary was said to be only appropriate with adult supervision.

Other challenges to the Bible claimed, “it is a map to slavery, incest, sex between donkey and women, misogyny, murder, pedophilia you name it, it’s in there.” Another challenge read, “Religion doesn’t belong in public schools. This book also describes multiple acts of sexuality and violence.”

While many left-wing voices took to Twitter to mock conservatives who have been pushing for schools to moderate inappropriate books, Daily Wire cultural reporter Megan Basham suggested the district is pulling the Bible as a form of retaliation.

“Basically it’s a way to reorient this story away from parents being upset about LGBTQ pornography in school libraries to being [a] scary specter of book banning,” she said in a follow-up tweet.

If Basham is correct, it wouldn’t be the first time activists have challenged the Bible to be removed from school libraries.

Following Florida’s adoption of a law that allows the public to challenge books used as instructional material within the school system, a resident of Deerfield Beach petitioned 62 different school superintendents within the state to “immediately remove the Bible from the classroom, library, and any instructional material,” along with “any book that references the Bible.”