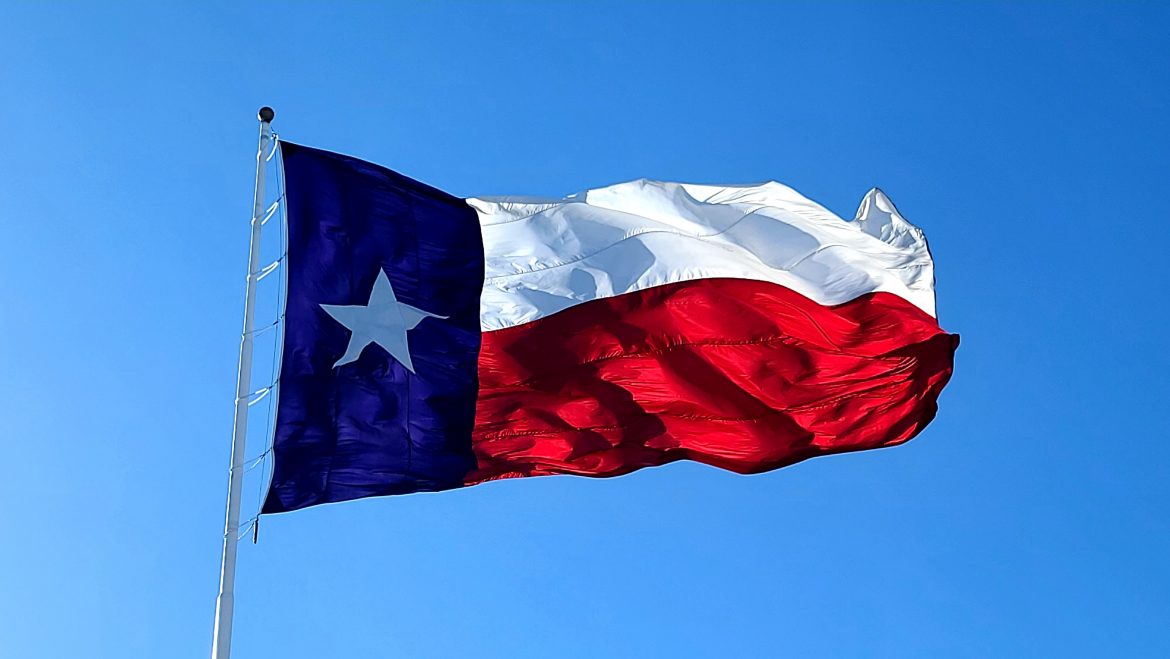 The Texas Supreme Court ruled in a 33 page opinion that Facebook can be considered liable for sex trafficking that occurs on its platform despite the infamous protections of Section 230 of the Communications Decency Act (CDA). In the case three different individuals allege they were victims of  sex trafficking through Facebook. The social media giant immediately sought to dismiss the claims by asserting the protections of Section 230 which states that large internet platforms, like Facebook, cannot be held liable for the speech of any of its users. Specifically Section 230 states,

[n]o cause of action may be brought and no liability may be imposed under any State or local law that is inconsistent with this section… [n]o provider or user of an interactive computer service shall be treated as the publisher or speaker of any information provided by another information content provider.

These protections detailed in Section 230 have recently come under substantial scrutiny as Congress has wrestled with what to do with large social media platforms like Facebook and Twitter. Many see the protections of Section 230 as a blank check for these companies with respect to their responsibility to ensure that their parts of the internet are safe. Over the past decade as social media has occupied a preeminent place in modern society, Americans have increasingly called for more strict rules and regulations in order to hold large internet companies accountable. Of course these multi-billion dollar companies have resisted such change every step of the way through substantial lobbying and lawsuits.

We do not understand Section 230 to ‘create a lawless no-man’s-land on the internet’ in which states are powerless to impose liability on websites that knowingly or intentionally participate in the evil of online human trafficking… Holding internet platforms accountable for the words or actions of their users is one thing, and the federal precedent uniformly dictates that Section 230 does not allow it… Holding internet platforms accountable for their own misdeeds is quite another thing. This is particularly the case for human trafficking.

The ruling by the Texas Supreme Court is particularly timely as the Human Trafficking Institute (HTI) found in their annual report that the majority of initial contact for sex trafficking in the US occurred through Facebook in 2020.  HTI’s CEO, Victor Boutros, confirmed the findings of the report earlier this month telling CBS News,

With this ruling the case will now proceed along a natural course and a lower court judge will be allowed to rule on the merits of the case, in regard to whether or not Facebook is liable for the sex trafficking in these three specific instances. Legal experts believe that this case will eventually make its way to the US Supreme Court.

This case is just one of a number of significant challenges social media and big tech companies will be facing this year. In addition to the direct challenge to Section 230 protections, many state governments have recently passed laws prohibiting these companies from censoring individuals, following former President Trump’s ban from Facebook and Twitter. Overall, it appears that significant change is coming to the internet in 2021 and that the power large social media and big tech companies wield through the internet will be curtailed in substantial ways.