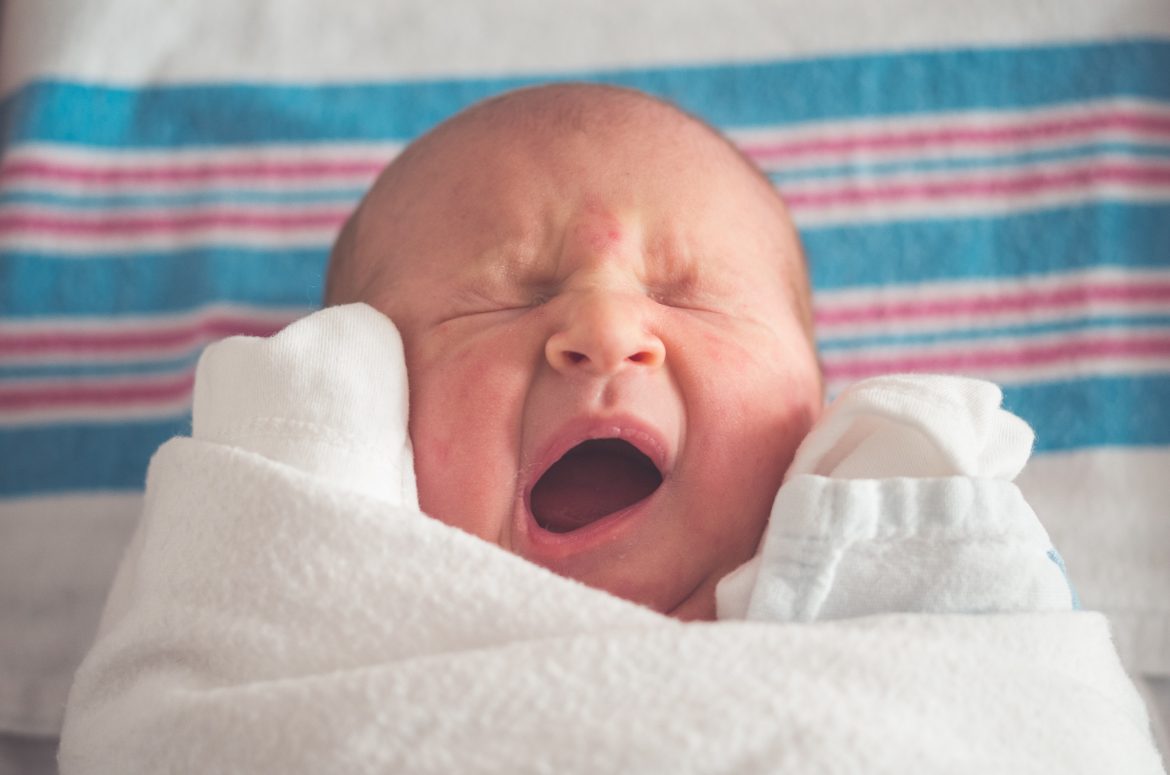 The philosophy of raising genderless children with pronouns like “they-by” has moved beyond Instagram sensationalism and is now being encouraged by the American Medical Association. The organization has recently encouraged gender dysphoria by backing an effort to remove gender designations from birth certificates.

The Associations Board of Trustees (BOT) outlined in resolution 15 of their June report that there is a distinct difference between a Certificate of Live Birth, where gender would still be reported, and a Birth Certificate which parents take home with them.

The U.S. Standard Certificate of Live Birth is a standardized data gathering questionnaire, which is two pages long and contains 58 questions filled out by the parents, including the child’s sex. According to the AMA the data collected by these forms “are some of the most fundamental sources of health information, as they help in monitoring prevalence of disease, life expectancy, teenage pregnancy, and infant mortality, and in evaluating the effectiveness of public health interventions.” Birth Certificates differ in that they are government issued documents with much less information, and not public record because they contain personal information.

The AMA’s argument for removing gender designation is that this identification leaves room for discrimination should a person not identify with the displayed sex, since it is required to show for any number of purposes, including obtaining passports and driver’s licenses, registering for school, adoptions, employment, marriage, and access to personal records.

The report goes on to give the organization’s definition of “sex” vs. “gender” saying, “Sex designation refers to the biological difference between males and females, which is what is recorded on the birth certificate. While there is no clear standard for defining sex designation, it is typically determined at birth by a child’s physician or parents based on external genitalia”.

Gender on the other hand is construed by the AMA to be a social construct, which doesn’t always align with what is assigned at birth.

Today, 48 states allow for sex amendments on birth certificates.  Thirty-one states and DC have an administrative process and seventeen states require a court order. It varies state to state regarding how much medical verification is required for the official documented change.

The argument for the necessity of removing sex from government issued birth certificates is followed up with the statement, “Designating sex on birth certificates as male or female suggests that sex is simple and binary. However, about 1 in 5,000 people have intersex variations; 6 in 1,000 people identify as transgender; and others are nonbinary or gender nonconforming”.  That translates to .02% of the population with intersex variations, and .6% of the population identifying as transgender.

The most alarming part of the report is that a premier medical association is claiming that “there is no clear standard in defining sex designation.” Their claim for the need for this change in public documentation is not based in science but rather that it could “result in confusion, possible discrimination, harassment and violence whenever their birth certificate is requested.”  In prioritizing political correctness over biology in medicine, the American Medical Association has opened Pandora’s box.

Broadway to Require Vaccination Proof and Masking at All Performances