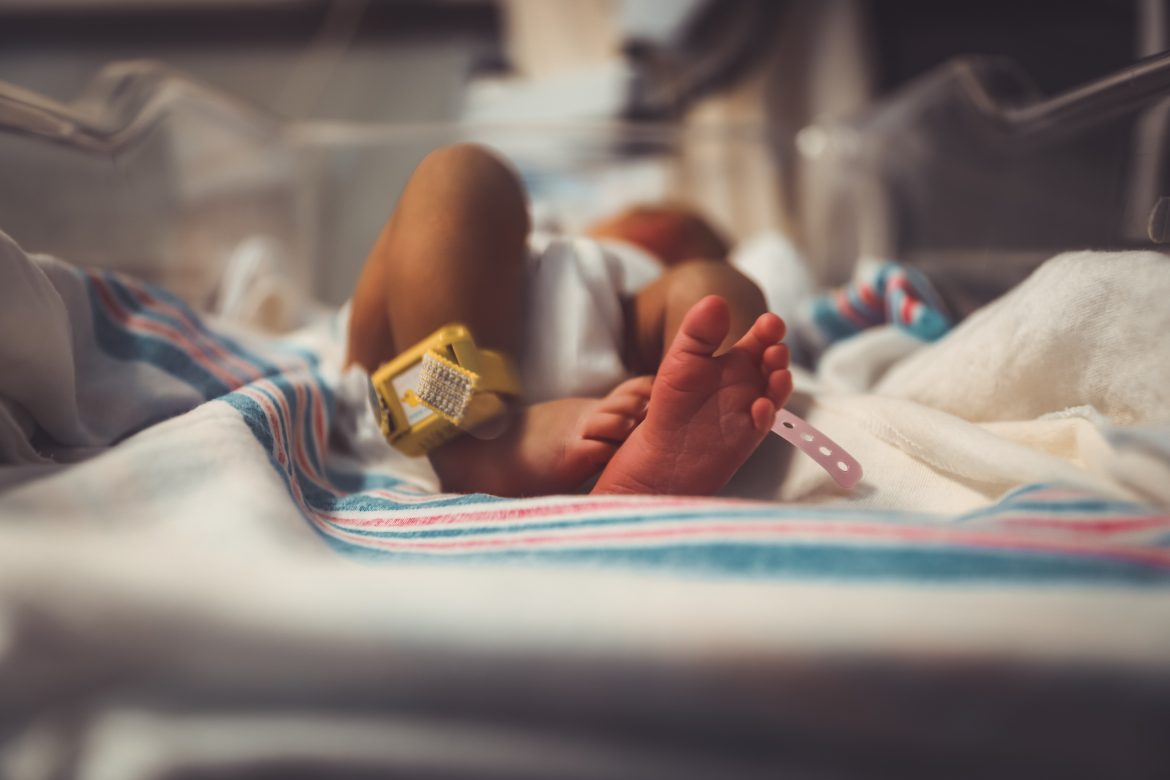 There continues to be a widening divide among church leaders over the leaked Supreme Court draft indicating that the court may be poised to overturn Roe v. Wade.

One church leader coming down strongly on the pro-abortion side of the issue is Reverend Elizabeth A. Eaton, the Presiding Bishop of the Evangelical Lutheran Church in America (ELCA), who recently issued a “pastoral message on abortion.” Eaton asserts in her message that if Roe v. Wade would be overturned, it would “upend 50 years of legal precedent in our nation and damage the health and wellbeing of many.”

Pastor Tom Brock, a former member of the ELCA has taken issue with Bishop Eaton’s statements.  He finds her concern for the health and wellbeing of “many” quite selective, as the health and wellbeing of the 62 million unborn victims of abortion seem to be an afterthought.  Pastor Brock states, “Bishop Eaton is forgetting the many unborn children whose lives would be saved from the destruction of abortion as her message barely mentions the unborn child.”  He said that he “is grieving over what the ELCA has become:  an advocate for Roe v. Wade.”

The Lutheran Church is just one of many denominations that have become fractured in recent years over hotly debated social issues.  The Episcopal, Presbyterian and Methodist denominations have all been sharply divided over issues that in the past were simply not up for debate.

Even denominations that many would consider to be more conservative are not immune to this phenomenon.  Senior pastor and United States Senator Raphael Warnock of the famed Ebenezer Baptist church has tweeted, “As a pro-choice pastor, I’ve always believed that a patient’s room is way too small for a woman, her doctor and the United States government.  I’ll always fight to protect a woman’s right to choose.  And that will never change.”

As a pro-choice pastor, I’ve always believed that a patient's room is way too small for a woman, her doctor, and the United States government.

I'll always fight to protect a woman's right to choose. And that will never change.

Assertions such as these, particularly from a man preaching from the same pulpit as Reverend Martin Luther King, are a troubling sign of the times according to Dr. King’s niece, Alveda King.  Ms. King is renowned in her own right, as she has been a tireless advocate for the unborn for decades.  She contends, “If you’re a pastor, you must stand for Christian values first and foremost, so politics cannot supersede what the Holy Bible says.”

In reference to Pastor Warnock specifically, Ms. King states, “I’m very convinced that he’s manipulating his pulpit, the Bible and everything else.”

Doctrinal debates within and among denominations are nothing new, but they are certainly exacerbated by the inevitable intersection of religion and politics.  Abortion is just one of many social issues that the church will have to grapple with for years to come.