The Destructive Path of Weak Leadership 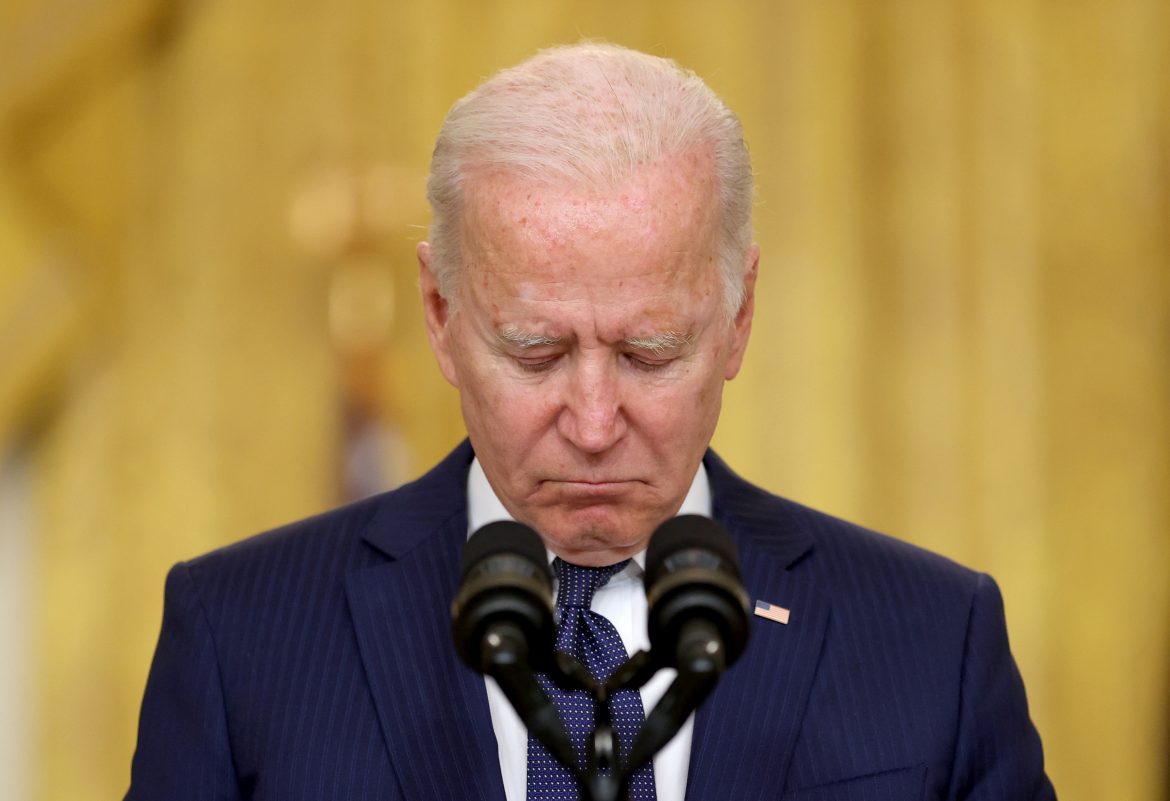 It’s 2021, but it may as well be the 1970s. President Biden has managed to create a situation in which the United States is negotiating with the Taliban over the safety of thousands of Americans soldiers, citizens, and supporters. Like Carter, his leadership platform is weak and vacillating. He has offered an apologetic and weak stance on foreign policy and it is now costing countless American and Afghanistan lives.

In just 8 months President Biden has set us back decades, weakening America from the inside out. Biden continues Obama’s work of apologizing for America’s greatness and promising strength through weakness. He apparently believes he will achieve success by kowtowing to radical Islamists, terrorists, and communist dictators.

In addition to his destructive foreign policies, Biden has allowed his administration to break down the integrity of America’s economy, liberties, and moral fiber. They have done this through means of social control and division. This week House Democrats passed a blueprint for a $3.4 trillion spending bill – in addition to a $1.2 trillion bi-partisan infrastructure bill. These politicians don’t seem to be concerned about re-election. Is it because they believe that Americans are so complacent that they will face no accountability for their outlandish and irresponsible spending? Or is it maybe that these Democrats have been offered an assurance that they will be re-appointed regardless of a fair vote? We will have to wait till the midterm elections to see.

Just a few years ago it would have been impossible to imagine that the United States would allow radical terrorists to call the shots, or give us a timeline to follow. Then again, a few years ago, our leadership was very different and very pro-America. Our own media will not cover the extent of Biden’s folly, but European leaders are clearly expressing their disapproval and awareness that Biden’s ineptness could lead to a massive breeding ground for terrorism.

As Biden begs OPEC to produce more oil for us, dramatically compounds our national debt and inflation, and negotiates with terrorists, even our allies are suggesting that America has fallen from its position of greatness & strength. As the President of the United States continues to make disastrous decisions for our country, it is clear that our once great nation is in a downward spiral. Addressing Biden’s mishandling of the Afghanistan withdrawal, Czech President Milos Zeman said “the Americans have lost their status of global leader.” We can only hope that the American people will also wake up to the reality of all we stand to lose with leadership intent on weakening our country.

In Shadow of Afghan Attack, Biden and Israeli PM Seek to Narrow Differences On Iran

I appreciate these comments

Dems are not worried about being re-elected they know they will get away with stealing an election, the days of “fair elections” are over! And the spineless republicans do nothing. Truly sad to see Our great Country fell right before our eyes!

Thanks for your insight on all these matters. I too am very concerned about this feckless fraudulent leader ruining America. I pray daily for Jesus to intervene and bring them out of office. If the Lord does not bring this evil regime out of power, I’m wondering if it is a precursor and warning of the Rapture and Tribulation coming soon.

There is an undercurrent of Un- / anti- American values within our government, media and many corporate institutions. When citizens cannot speak, cannot exercise their Constitutional rights, make their own decisions, we as citizens need to stand up and speak out.
God has granted us a free country – will we find our voice and speak or retreat into the dust bin of formerly, great nations. Let us trust and obey the Lord. And pray – of course!

It’s just not Biden that is a threat to America but all left wingers and Democrats. They do not love America, They do not want us to be first cool let’s make America great again.

Maybe I missed it; But I don’t get listen everyday; I haven’t heard Anything said about the passing of HR 4 the equivalent of HR 1 & 5 , the voter inequality act; NO MORE FAIR ELECTIONS .