The fastest-growing sport, pickleball, is a blend of ping pong and tennis 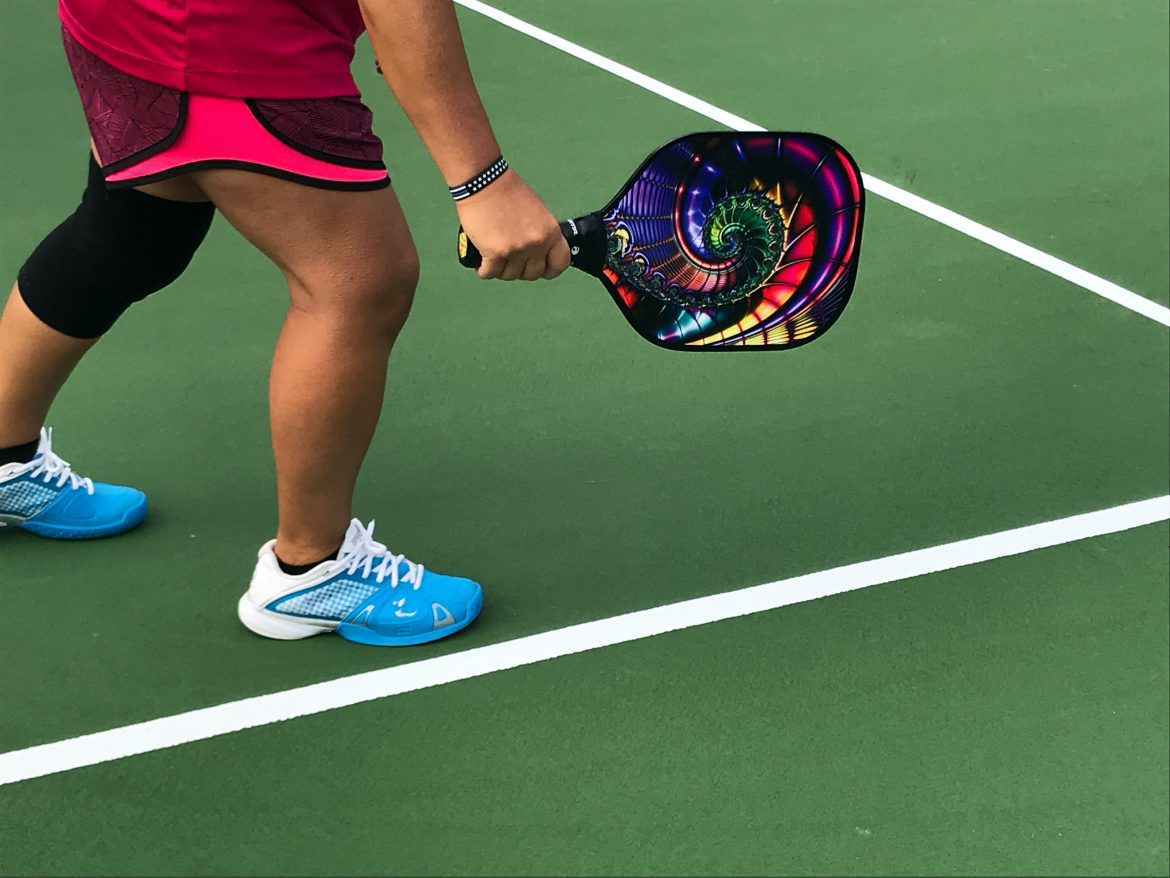 If you’ve seen masking tape markings on a tennis court around a smaller net at your local rec department, then your city is one of many that’s seen a rise in Pickleball players.

Pickleball has seen a 650% increase over the past six years. While it was once known primarily as a game played by the elderly, the game caught on during the pandemic with younger players. According to the Sport and Fitness Industry Association, Pickleball grew by 21.3% during the last year alone. For this reason, the Economist has labeled it “the fasting growing sport in America.”

Described as a hybrid between tennis, racquetball, and ping pong, Pickleball was invented in 1965 by Congressman Joel Pritchard and his friends to entertain their children on a summer vacation on Bainbridge Island. It’s played with wooden paddles, a narrower net, and a wiffle ball that a dog named Pickle allegedly kept stealing from the players.

Player Josh Jenkins told NBC News the game has gained popularity for its social aspect. Because the game is played quickly with an average of 15 minutes per game and can be played in either singles or doubles, it presents players with a chance to build new friendships within the community.

Jenkins said, “You’ll see a big mix of demographics out there.”

He described another appeal of the game: “You need to out-think your opponent. There’s a lot of strategy that goes into playing.”

While the game is reportedly simple enough for anybody to play comfortably within an hour of game-time, it has some quirky rules that can complicate the actual gameplay. The most basic of these rules is simple: “Stay out of the kitchen.”

The Kitchen zone extends 7-feet on either side of the net. If a player volleys the ball or is carried into the Kitchen by their momentum while hitting the ball, a point automatically goes to their opponent. The exception is if a player’s feet are off the ground when their paddle connects with the ball. However, even if a player’s feet leave the ground and they successfully volley the ball, they can still give a point to their opponent if any item they are wearing or carrying drops to the ground.

Another appeal for Pickleball is its low cost for new players to join at $30 for a beginner set at most sports retailers. Meanwhile, recreation departments can set up Pickleball courts over a pre-existing tennis court with minimal effort.

Stu Upson, the Chief Executive of USA Pickleball, told BBC News, “It’s growing like crazy – in other parts of the world too. There are 37 countries that are part of the International Pickleball Federation. This is more than double where it was 18 months ago.”

One final reason for the sport’s boom in popularity is its passionate players. The United States of America Pickleball Association now has 1,800 ambassadors who are instrumental in setting up leagues and recruiting new players. With the rise in young players, players of the sport are eagerly looking to the future.

“We would love to become an Olympic sport,” Upson said. “But to be recognized by the International Olympic Committee you need at least 70 countries with federations so we have a way to go. I think it’s reasonable that Pickleball could become an Olympic sport – but it’s not going to be in the next four or eight years.”

A Moment in History: The First Thanksgiving