The Fight That Conservatives and Christians Face: CPAC Interviews from Day 3 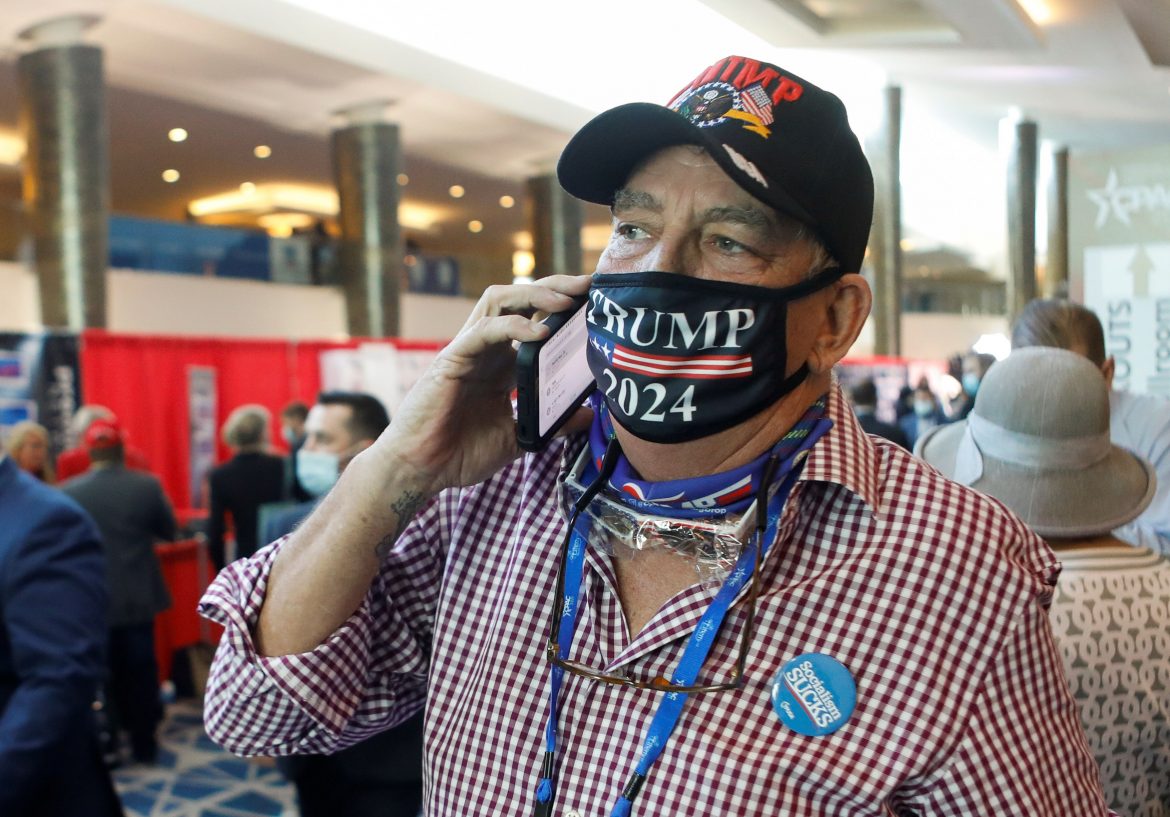 Join Sam Case on the ground at CPAC 2021 as FISM News brings you exclusive interviews and coverage of the events from the biggest conservative convention!

Below are highlights from interviews during Day 3 of the convention: