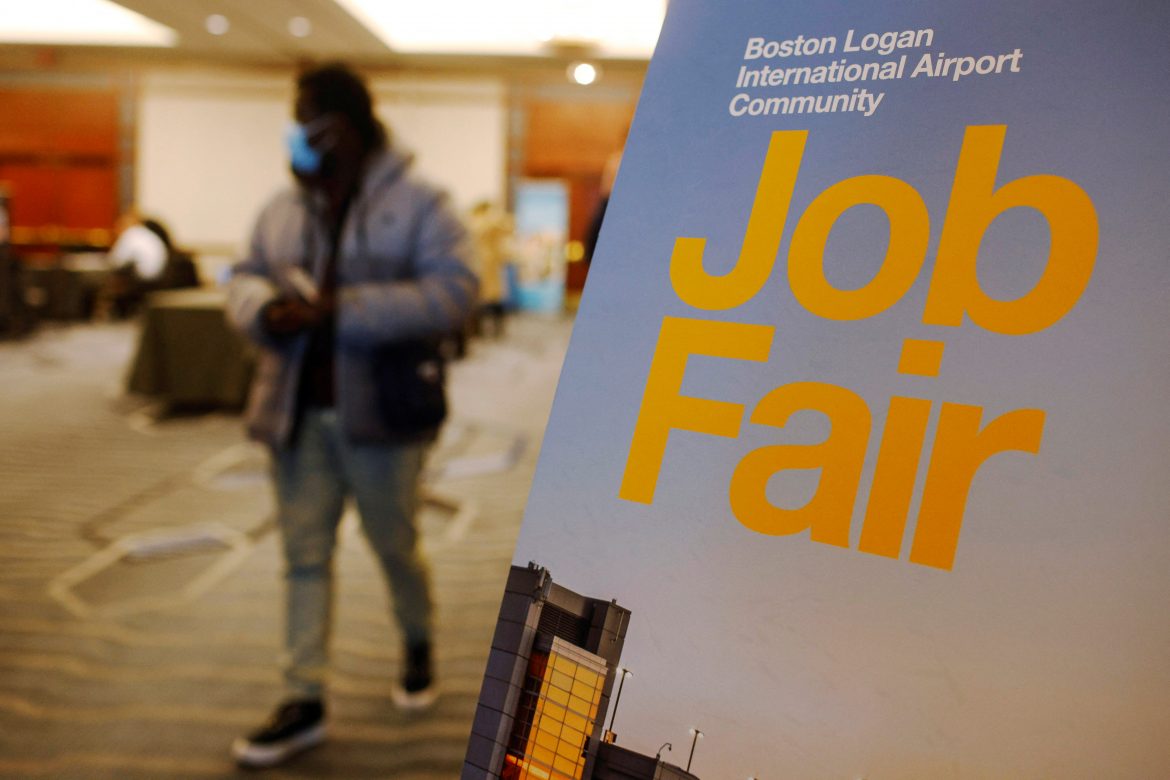 A move now known as The Great Resignation began around April of 2021 and has picked up steam to the tune of roughly 47 million workers who left their jobs in 2021, according to statistics by the Labor Department. December alone saw 4.3 million workers depart their positions to close out the record-breaking year.

According to Outsider, the departure was particularly prevalent amongst low-wage jobs, and it appears the worker shuffle allowed many of them to get higher-paying jobs with better working conditions.

The pressure put on employers by workers moving or leaving the workforce altogether has resulted in pressure to increase pay, and even offer signing bonuses and remote work options, according to CNBC.

“All of this is uncharted territory,” Rucha Vankudre, a senior economist at labor-market analytics firm Emsi Burning Glass, told CNBC. “Employers are doing what they can at this point. What else can they do? We’ll have to see. They’ve done the things we’ve expected them to do at increasing rates. But what’s next?”

Layoffs hit a record low of 1.2 million in the month of December, according to Yahoo News, and retail saw layoffs and discharges decrease by 67,000, while layoffs increased by 14,000 in the federal government. About 759,000 or 4.9% of retail workers quit their jobs in December, the same report stated. However, hospitality and food services, health care and social assistance as well as the construction sector saw a downturn in resignations in December.

As of the last day of December 2021, there were an estimated 10.9 million job openings, and about 199,000 non-farm payrolls were added in the month of December, according to previous Labor Department statistics. That statistic is significantly lower than economists’ predictions for the month, which was that 422,000 jobs would be added.

“The problem right now is there aren’t enough bodies to fill jobs,” Vankudre told CNBC. “Without a major change in the labor force participation rate or employer behavior, like deciding they are willing to let positions stay empty instead of hiring for them, it seems unlikely things will change.”

While wages are rising, they’re not rising faster than the pace of inflation, where necessities like housing and food are climbing with no signs of stopping, according to The New York Post. While wages rose 4.7 percent last year, the consumer price index fluctuated upward of 7%, indicating that pay would have to climb faster in order to compensate for consumer price changes.

Statistics are inconsistent. However, some of the resignations appear to be due to the vaccine mandates, both federal and private, that have driven workers away from their jobs. The Daily Caller reported in September of 2021 that federal vaccine mandates could trigger widespread resignations, and the data has followed that trend.

Business Insider reported on a company-wide vaccine policy from Citigroup that prompted some of its employees to walk away and quit their jobs at the bank rather than comply with its vaccine mandate because “freedom was more important than a paycheck.”