The Rise Of Secularism: Less Than Half Of American Citizens Are Involved In Church 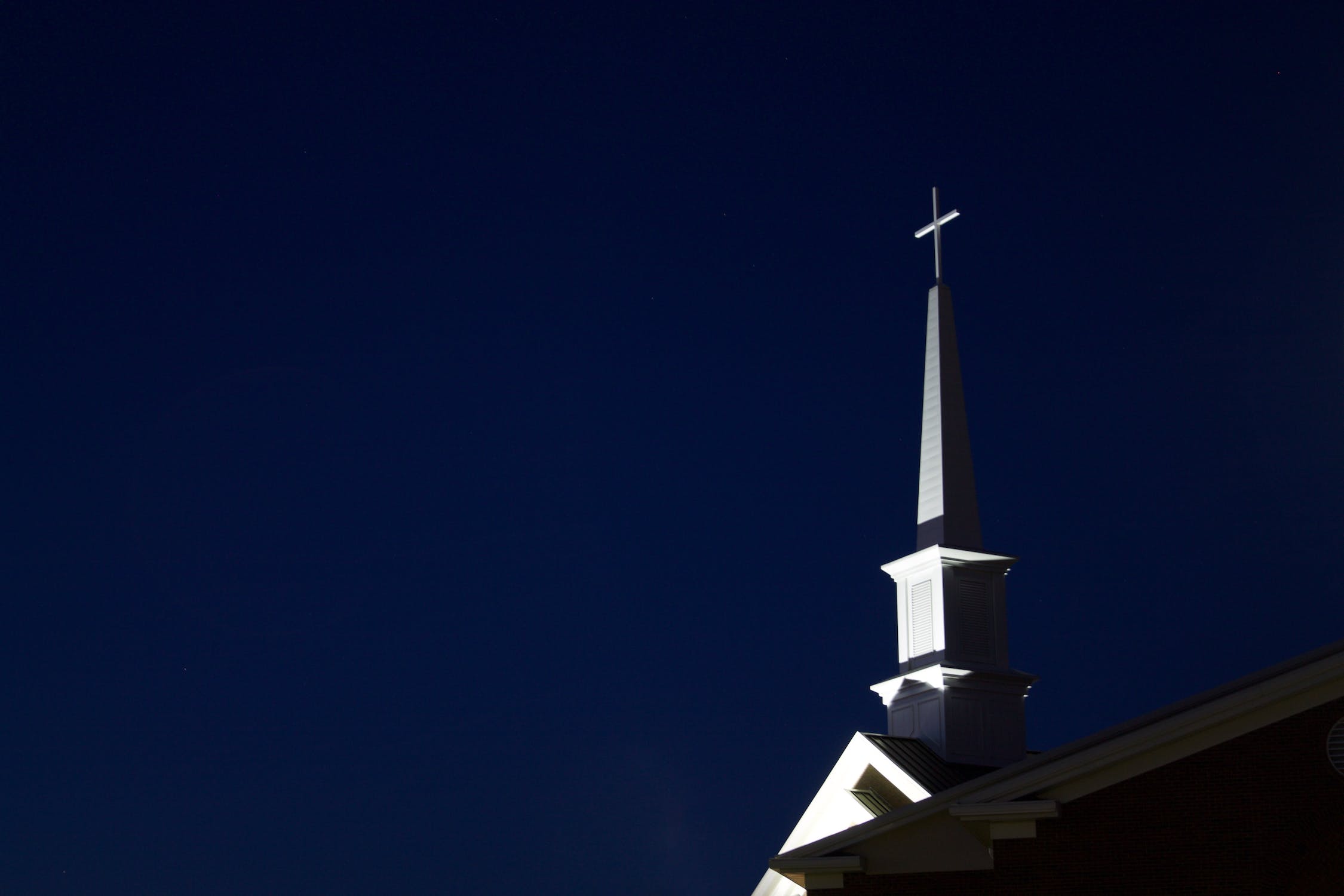 The forces of secularization continue to overtake the United States of America.  A recent Gallup poll revealed that for the first time since Gallup began studying church attendance demographics in the 1930s, less than half of American citizens belong to or are regularly involved in a church or religious institution.  In a nation built upon the values of orthodox biblical Christianity, this is an unsettling development.  Even as Europe bowed to the tides of secularism in the late twentieth and early twenty-first century, the United States largely stood fast as a stronghold of evangelical Protestant Christianity.  It appears now that secularism has gained the upper hand.

According to the poll, there was very little change in average church involvement in America from the beginning of the study in 1937 to the end of the twentieth century.  Up until the year 2000, the average number hovered near 70%, never going higher than 76% but never dipping lower than 68%.  In the first two decades of the twenty-first century, average church involvement has plummeted down to 47% in the year 2021.  The Millenial generation, quickly becoming the dominant demographic in the American social sphere, is driving the steep decline.  A mere 36% of American Millenials attend church regularly, compared to 50% in Generation X and 58% in the Baby Boomers.

This trend is more than sociological or cultural.  It is theological.  The world is becoming increasingly hostile to organized religion, and this finds its roots in the fact that mankind continues to systemically reject the One True God of the Bible.  Though this trend is not easy to swallow, it is also not surprising.  Before He went to the cross, the Lord Jesus predicted that the world would reject His people, as it rejected Him.  In the United States, mass rejection of the worship of God is quickly becoming a reality.