The science of transgenderism and the impact on mental health 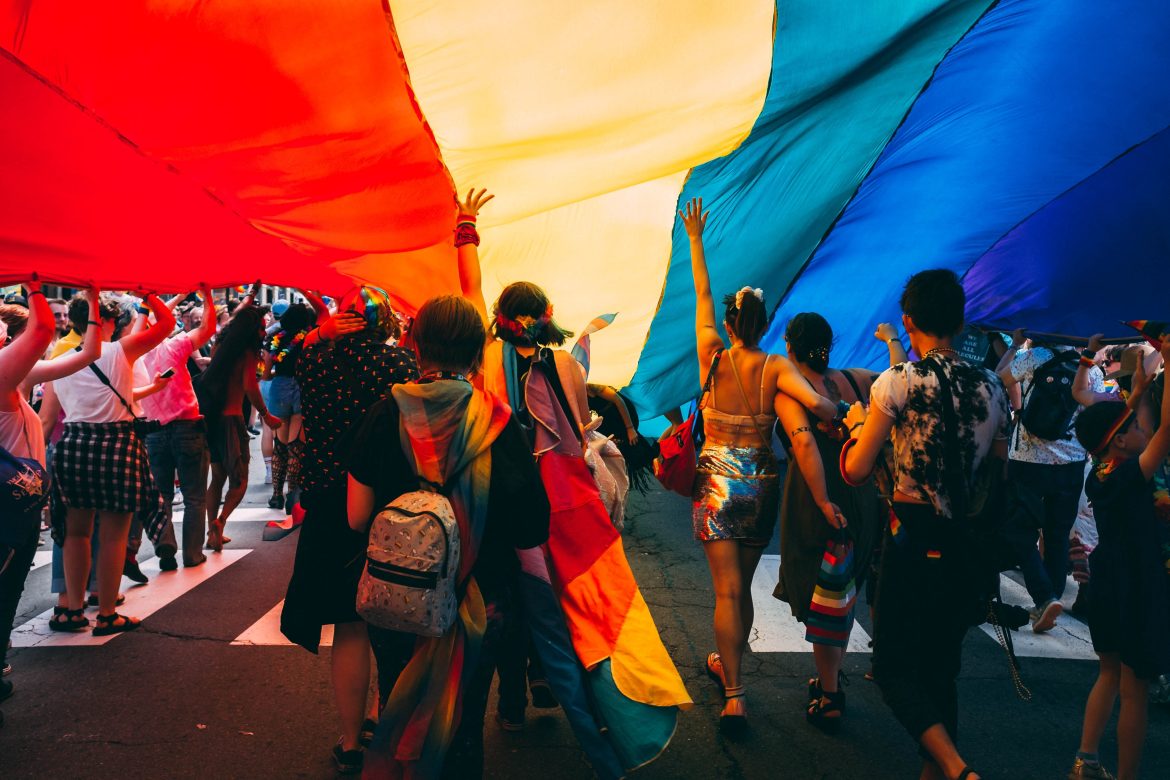 Alabama’s Republican-controlled legislature passed two controversial bills last week, joining multiple GOP-led states to pass laws they believe will protect children from life-long consequences and substantial harm. One bill made it a felony for a doctor to administer gender-affirming health care to minors, while another requires students to use the bathroom of their biological sex.

Alabama’s bill has been compared to Florida’s inaccurately dubbed “Don’t Say Gay” bill, which many have criticized for being anti-gay or anti-trans. However, the purpose of the bill, which is actually titled the Parental Rights in Education, is to stop teachers and school personnel from talking about sexual orientation or gender identity in grades K-3, giving parents the ability to talk about these topics with their children at a time they feel is appropriate.

Alabama Gov. Kay Ivey in a press statement said, “We should especially protect our children from these radical, life-altering drugs and surgeries when they are at such a vulnerable stage in life. Instead, let us all focus on helping them to properly develop into the adults God intended them to be.”

The bill prevents physicians from prescribing hormonal or surgical interventions to minors, it also makes it a violation for school officials- public or private- to withhold information from parents if a child is struggling with gender confusion.

Many critics have blasted this bill and others like it, saying it tramples on LGBTQ rights and causes harm to children and parents of children in this demographic who are struggling. However, conservatives have said that laws like these are needed to ensure that the most vulnerable in our society do not make life-altering decisions when they are not prepared to do so.

It was only in 2013 that the term “gender identity disorder” was removed from the DSM which had been previously used to diagnose transgender individuals, it was instead replaced with “gender dysphoria.”

It has been well documented that individuals that identify as transgender have higher levels of anxiety, depression, and suicide and many go on to regret their decision.

Overall, this population has worse outcomes than the general population in regard to mental health; 70% of LGBTQ youth reported feeling worthless or hopeless and are more likely to struggle with eating disorders, substance abuse, and stress.

Many experts believe that gender reassignment surgery and hormone replacement therapy is dangerous, especially since the brain is not fully developed until the age of 25, on average. It is well established that physical, cognitive, social, and emotional development are impacted by this process in which the frontal cortex of the brain develops. Studies have shown that this development is important in reasoning, processing, and personality traits.

Despite this data, many children are placed on hormone blockers at the age of 11 or 12, by age 16 a biological female can have a double mastectomy, and by age 18 individuals can undergo “bottom surgeries” or genital reassignment surgeries.

Dr. Michelle Cretella, a pediatrician and president of the American College of Pediatricians, said that this approach is tantamount to “institutionalized child abuse.” Explaining that previous clinical practice was to watch and wait for children with gender dysphoria, because “75-95% of kids, would accept their biological sex by young adulthood,” a fact supported by numerous studies. One such study showed there was no demonstrated “advantage of surgery in relation to subsequent mood or anxiety disorder-related health care” and found no benefit from hormonal procedures.

The U.S. Center for Medicare and Medicaid Services found in 2016 that there was not “enough high-quality evidence to determine whether gender reassignment surgery improves health outcomes,” and that “we cannot exclude therapeutic interventions as a cause of the observed excess morbidity and mortality.”

There has been an aggressive push from the left to normalize gender dysphoria, despite the long-held scientific, biological fact that there are identifiable differences between men and women that are written in our DNA and present in every single cell and organ of the human body.

Beyond a disregard for science, the push is also an attempt to discredit God’s design of mankind. His handiwork is on full display in the human body, from the complexity of DNA to the intricate inner workings of its various systems. At creation, God declared that our gender is also God-ordained and is a direct reflection of Him as stated in Gen. 1:26-27.

A person can change their outward appearance, suppress hormones, and have sex organs removed, but an actual change in gender or sex on the microscopic, biological level is impossible.

Editor’s Note: For a more in-depth look into a biblical response to gender identity start here.