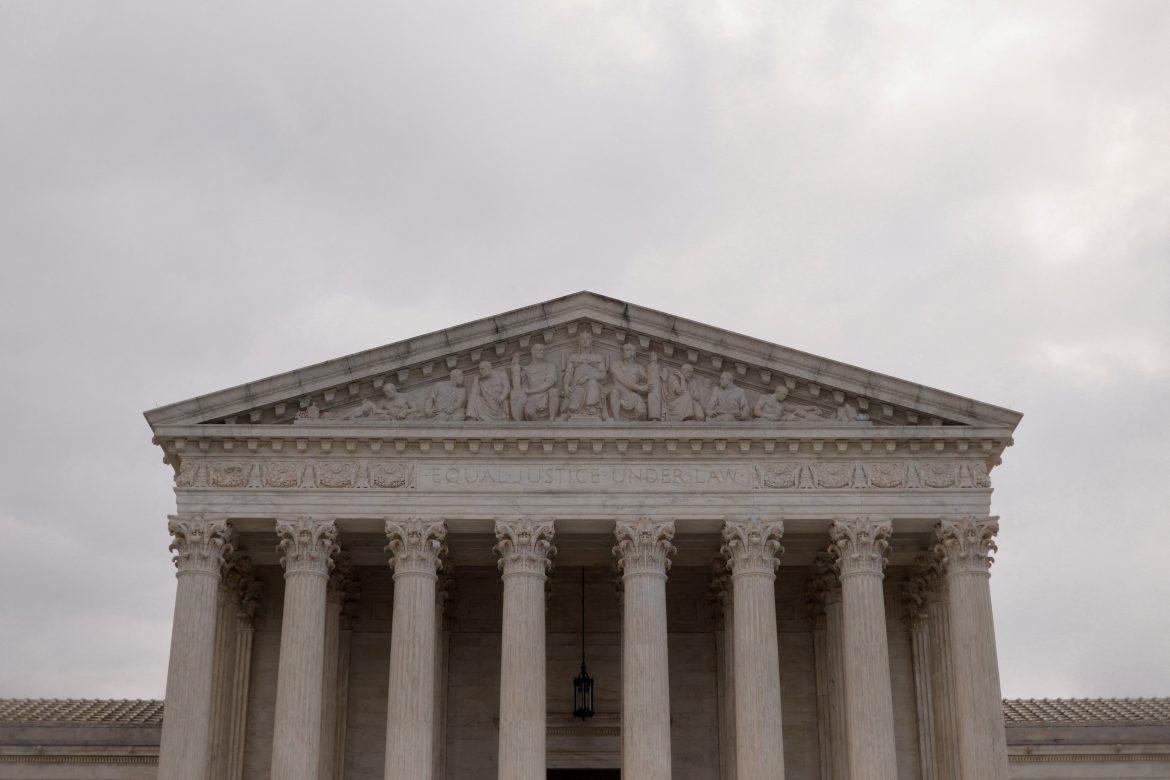 The U.S. Supreme Court is set to hear arguments today on the federal government’s authority or lack thereof to set and enforce national vaccine mandates. They are expected to make a quick ruling in consideration of upcoming deadlines. However, their ruling will impact the lives of millions of Americans whose ability to freely make medical decisions is at stake.

Oral arguments concerning multiple challenges to federal COVID-19 vaccines mandates began at 10 am (EST). These oral arguments are expected to last a minimum of two hours and will be mainly conducted in person. The Supreme Court resumed in-person arguments back in October although the court remains closed to the public.

Justice Sonia Sotomayer announced she would listen to the arguments from her chambers. A court spokesperson announced that two of the arguing attorneys, the solicitors general from Ohio and Louisiana, are presenting their arguments through the telephone.

The Justices will be asked to make decisions on two different COVID-19 vaccine mandates: the rule handed down by the Occupational Safety and Health Administration (OSHA) that impacts all private businesses with more than 100 employees and the Medicare and Medicaid Services rule that will require 10.3 million healthcare workers to be fully vaccinated to retain their jobs.

A few of the Justices have pressed for further arguments on why the Federal government should not have the authority to place these mandates.

“Why isn’t this necessary to evade a grave risk?” Justice Elena Kagan asked.

Chief Justice John Roberts, who plays a critical role as the potential vote that may decide the fate of these mandates in a court divided by liberal and conservative views of interpreting the law, signaled a potentially favorable view of the mandates. He echoed Kagan by saying, “Why wouldn’t OSHA have the authority to do the best approach possible to address what — I guess you would agree — is a special workplace problem?”

After President Joe Biden signed executive orders regarding the implementation of national vaccine mandates, OSHA announced their vaccine mandate for private businesses. This mandate was swiftly challenged by conservative-led states. It’s important to note that several of these governors support full vaccination through COVID-19 but felt it was an overstep of federal authority to enforce vaccination on private citizens.

This challenge is led primarily by Ohio and the National Federation of Independent Businesses in today’s arguments. At the time of the original filing, NFIB’s small business executive director Karen Harned said, “This mandate only increases those challenges and threatens to cause an enormous financial loss. Ultimately, the mandate restricts the freedom small business owners depend on to run their businesses and is a clear example of administrative overreach.”

An injunction was put in place against the order that temporarily blocked it. However, the 6th U.S. Circuit of Appeals lifted this block on Dec. 17th. There was one dissenting vote on the three-person counsel who made this decision. Judge Joan Larsen noted that the grounds for blocking the document were too varied for an appeals court to unilaterally decide that no argument against the mandate would succeed.

This means the original Jan. 4 deadline for business compliance with the OSHA ruling has already been reached. However, OSHA stated they would not begin fines until later in February.

The Biden administration has stated that these mandates are “legally sound and will protect the health of Americans across the country” and are necessary to prevent further calamity from the pandemic. They also claim these mandates will help strengthen the U.S. economy.

According to Our World in Data, 832,000 Americans have died from the coronavirus since the start of the pandemic. There has been a recent surge in infections driven largely by the Omicron variant. However, this version of COVID-19 has been noted for milder symptoms so far.

The Supreme Court will also hear a separate religious-based challenge to the OSHA ruling. This lawsuit includes the Southern Baptist Theological Seminary as well as other religious-based groups.

Meanwhile, the states of Missouri and Louisiana will guide the challenge against the healthcare worker mandate that potentially impacts 76,000 healthcare facilities. This specific vaccine mandate has been blocked, but the Biden administration is asking the Supreme Court to lift this block.

So far the notably conservative Supreme Court has rejected religious-based challenges to State-mandated vaccinations, such as the recent decision regarding New York. However, this is the first time they have heard arguments for a federal mandate.