The world responds to Omicron 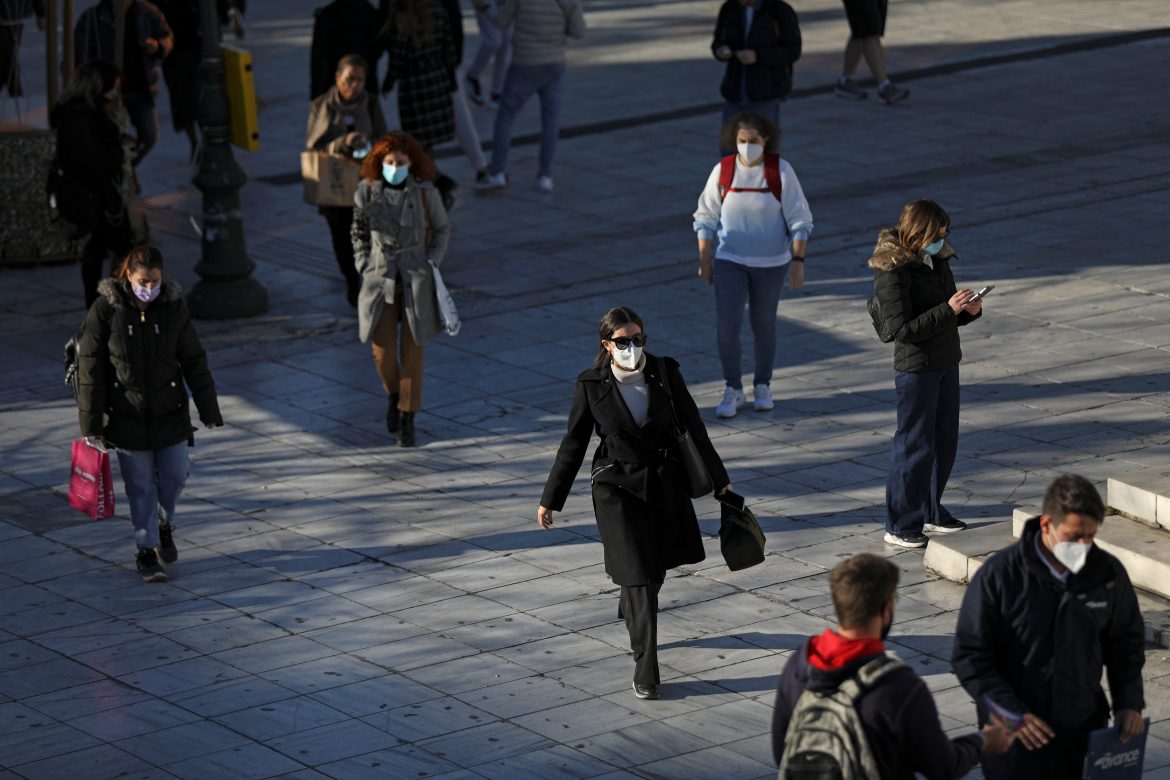 Fears of overloaded hospitals amid a rise in COVID-19 infections driven by both the Delta and Omicron variants have plunged some states and countries back into fear. World leaders have once more limited the freedom of their citizens, this time through the use of new Green Pass restrictions, closed borders, and discrimination against the unvaccinated.

The Omicron variant was originally labeled “a variant of concern” on Nov. 24 by the World Health Organization due to its high transmission rate. Early studies show that it is more resistant than other variants to the Pfizer vaccine. However, both U.S. data and studies from South Africa show that the symptoms are mild with fewer hospitalizations.

FISM previously reported that “analysis of the 78,000 Omicron cases in South Africa found that the strain being called this winter’s predominant threat is less severe than previous strains” and that the variant “has a hospitalization rate almost 30 percent lower than other variants, according to The New York Post.”

A winter surge in infection rates, driven by both Delta and Omicron, have renewed fears from the early days of the Pandemic.

New York saw a new single-day case total record on Friday with 21,027 new positive cases for the state compared to the previous record of 19,942 reported infections on Jan. 14 of this year. Although Omicron is predicted to overtake Delta, so far it has only contributed to 1% of the tested samples.

“We know people are tired and hungry for normalcy. Frankly, I am too,” Mark Ghaly, secretary of California’s Health and Human Services Agency, said on Monday while making the announcement.

Universities across the country have canceled events and moved classes and finals online.  School systems in Washington D.C. also decided to go virtual.

Despite this, Jeffrey Zients, the U.S. coronavirus response coordinator, doesn’t appear worried. He said during Wednesday’s briefing, “We are in a very different and stronger place than we were a year ago. And there is no need to lockdown.”

The U.K instituted new rules that include requiring a fully vaccinated individual to take a rapid test for seven days if they come into contact with any COVID-19 positive individual.

On Wednesday, a covid pass became mandatory for British adults to enter nightclubs or other large events. This includes indoor events open to more than 500 individuals, unseated outdoor events with more than 4,000 people, or any venue with over 10,000 people. A negative PCR or lateral flow test is also valid for entry.

Poland closed their nightclubs on Dec. 15. They also limited capacity for restaurants and theaters while restricting public transportation by 75%.

At a time when the U.K. relaxed quarantine measures for a travel “red list” containing predominantly South African countries, France began enforcing new travel restrictions on incoming U.K. travelers yesterday. The decision was made in response to Britain’s official statement of a “tidal wave” of new infections.

Now, U.K. travelers will have to present a “compelling reason” to enter France. CNN reported that allowable reasons include “working in the health or research sector, being a top-tier athlete, being an exchange student, or traveling due to the death or grave illness of a relative.”

Work-related or tourism travel is not allowed. Incoming travelers are also required to quarantine for 48-hours.

Italy found they no longer had confidence in the COVID certificates that previously allowed travel throughout the European Union. On Tuesday, they began requiring a negative coronavirus test for incoming travelers regardless of vaccination status. Portugal and Ireland have also begun similar requirements.

Greece announced on Thursday that all incoming travelers over the age of 5 would need to show either a negative PCR test no older than 72 hours or a rapid test taken in the last 24 hours. The measures will begin tomorrow and last at least through the Christmas season.

While not imposed by rules at this time, Canada’s health minister, Jean-Yves Duclos, asked citizens to avoid non-essential travel. He said on Wednesday, “The situation abroad is already dire in many places, and it’s going to get worse very quickly. So we are afraid for what could happen to them if they chose to travel. And once they have left Canada, there is very little we can do to help them.”