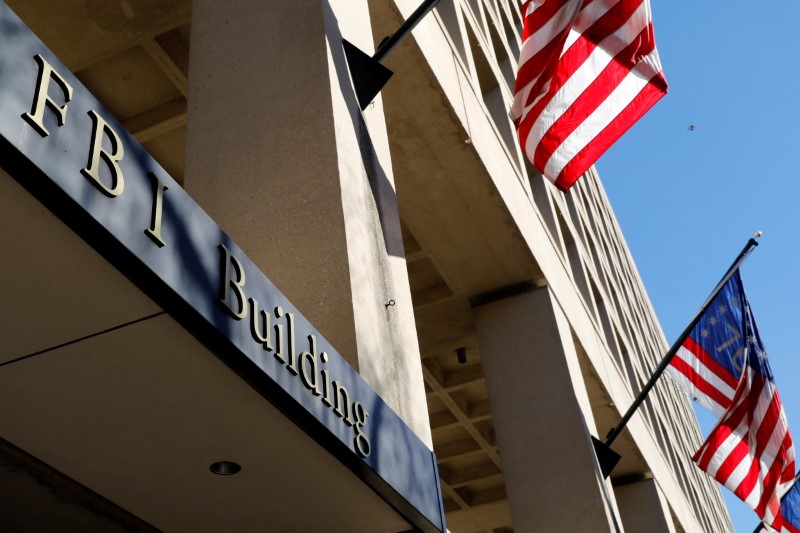 House Republicans are demanding answers from the FBI after court-ordered information shows that the bureau collected information on millions of U.S. citizens without a warrant.

Jordan and Turner in the letter refer to a November 2020 order from the Foreign Intelligence Surveillance Court (FISC) that expanded FISA reporting requirements to include “the number of U.S. person queries run by the FBI against Section 702-acquired information.”

In late April, the Office of the Director of National Intelligence (ODNI) released its Annual Statistical Transparency Report including this information for the first time. It showed that FBI queries into U.S. citizens more than doubled between December 2020 and November 2021 compared to the previous year. Historically, insight into how FISA has been used against American citizens has been hidden behind classified reports.

“This dramatic increase raises significant questions,” the congressmen wrote. “We therefore write to request your full and prompt cooperation with our oversight efforts as we seek to understand why the number of U.S. person queries more than doubled from the prior year.”

Jordan and Turner go on to point out that the legal authority provided to the U.S. Attorney General and the Director of National Intelligence under FISA rules is limited to queries involving non-U.S. citizens in foreign intelligence gathering.

They note that the ODNI report shows that, on at least four separate occasions, the FBI did not obtain the required order from the FISC before accessing the information.

“Rigorous Congressional oversight of the FBI’s Section 702-related activities is essential given the FBI’s track record utilizing its FISA authorities,” the letter continues.

The Congressmen go on to reference a 2020 FISC disclosure citing multiple incidents in which the FBI acquired and reviewed information about private U.S. citizens “without first obtaining court permission.”

The letter further recounts the discovery of 40 specific FBI queries on Americans, none of which were related to national security.

“This is just one example of FBI’s habitual compliance failures, which both the Department of Justice Office of Inspector General and the FISC have substantiated in other reports,” they continued.

Jordan and Turner conclude the letter with a list of specific questions about the report directed to Wray in which they demand more transparency and a detailed explanation as to why the FBI overstepped its legal authority to spy on American citizens.

Among other questions, the lawmakers requested a full accounting of all 3,394,053 citizens who showed up in FBI queries and “[the] number of preliminary or full investigations into any U.S. citizens the FBI has initiated as a result of information obtained through any of these U.S. person queries, and the nature of the predication for each such investigation.”

Additionally, they asked for information gathered under FISA rules in the years between 2015 and 2020.

The congressmen said they expect written responses no later than June 7.

FISA Section 702 was last authorized by Congress in 2018 and will be up for reauthorization in 2024.